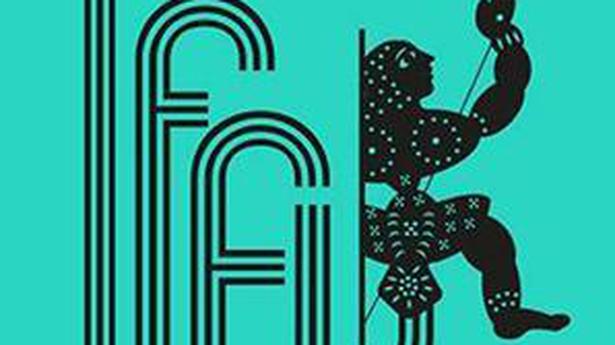 
A static camera inside a car focussing on two characters constantly bickering through the better part of one-and-a-half hours — that is Don Palathara’s Santhoshathinte Onnam Rahasyam in one line. But, one-liners can be deceptive as to what it leaves out unsaid.

Don, who has the rare distinction of having two of his films being screened at this edition of the International Film Festival of Kerala (IFFK), takes a shift from his trajectory in his fourth film, but keeps alive the element of experiment, which was evident from his first film Shavam onwards.

The narrative centres on Maria (Rima Kallingal) and Jithin (Jithin Puthenchery), living-together partners, who are heading to a clinic in their car for a pregnancy test. Maria is demanding a ‘solution’ from him. He is a small-time actor, with no steady income. Their parents do not have a whiff of their relationship. She is not yet ready to have a baby and also plans for higher studies. She thinks that he is irresponsible, and the baby would add to their burden.

This demand for a solution sets off a back-and-forth conversation, making them dig up old wounds. One can sense the tension slowly rising within the car, accentuated by the closed space that we are caught in with them. The only movements of the camera are those made by the car, and the constantly shifting scene outside the car, seen through the back and side windshields.

The film can be seen as a cross between Jafar Panahi’s Taxi, set inside a car, and Richard Linklater’s Before Sunrise series, made up of conversations between two lovers. However, here much of the conversations, including a phone call and a script that Jithin is reading during a break, revolve around relationships, instead of being random. Don and both the performers manage to make the conversation flow look organic, rather than scripted.

While Jithin is portrayed as a laid-back young man with some faults, Maria, who has genuine grievances about his lack of seriousness, at times comes across as someone who is obsessed with blaming him.

But the mindset she is in at that point of time gives her some leeway.

Amid this experiment, there is a delicious scene poking fun at experimental cinema, when Maria, a journalist, has a phone interview with a rather pompous director, who says experimental cinema is a term used by those who have no idea what they are making. Don clearly has an idea of what he is making while setting out for yet another experiment. 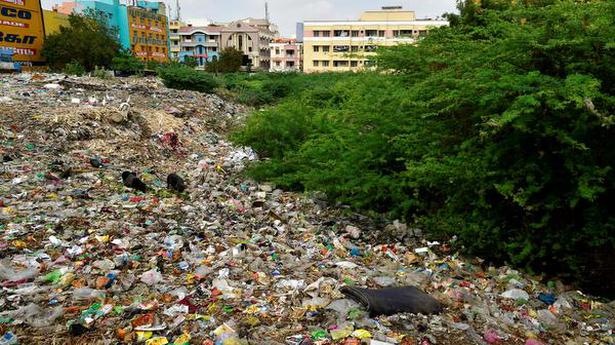 This garbage mound gets bigger by the day