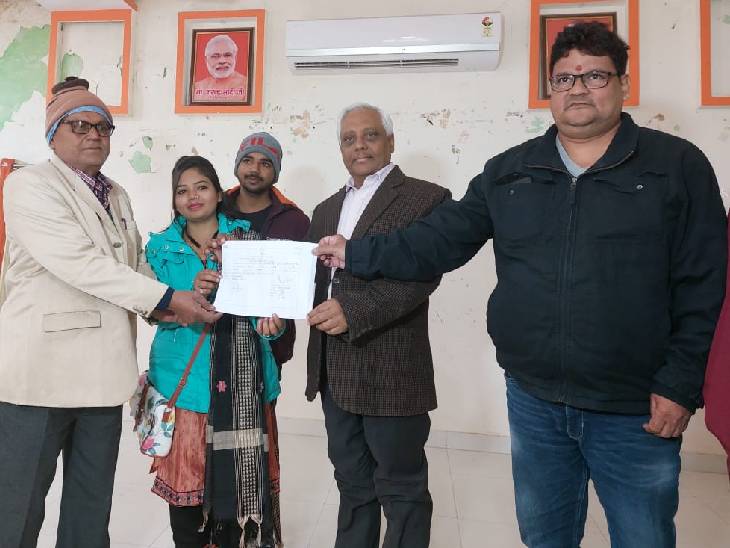 Uttar Pradesh
December 21, 2021 Divya Bharat Anamikabecamethehead of the Pala of Kannauj: Defeated by Arun votes by 89 votes, Kannauj News, the by-election was held after the death of the former Pradhan

The certificate was given to Anamika by the election officer.

In the counting of votes for the post of Pala gram panchayat head in Umarda block auditorium of Kannauj on Tuesday, Anamika won the presidency by defeating her nearest rival Aruna by 89 votes. Prior to this, his mother Narayani Devi was elected head of this village panchayat. This by-election was held after his death.

Election Officer in Block Auditorium Dr. Under the leadership of Sanjay Shalya, counting of votes was started by putting four employees on a table. The counting of votes, which began at 09 am, lasted for about one and a half hours. The returning officer declared Anamika the winner for the post of head. He secured 329 votes out of the total 1014 votes cast. His nearest rival, Aruna Devi, got 240 votes.

Supporters welcomed with flowers and garlands

Apart from this, Rachna got 210 votes and Sontara got 198 votes. 37 votes were rejected. The certificate was given to Anamika by the election officer. After receiving the certificate, his supporters garlanded him with flower garlands. After the victory, Anamika said that she would follow the footsteps of her late mother Narayani Devi and develop the Gram Sabha. 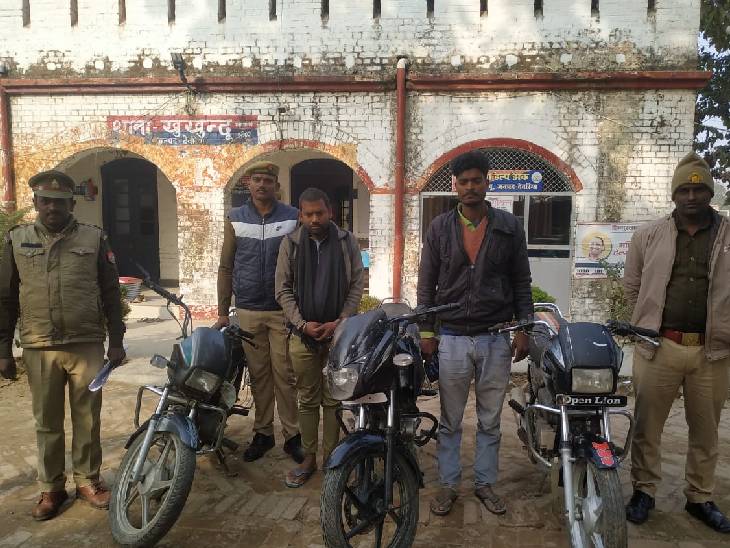 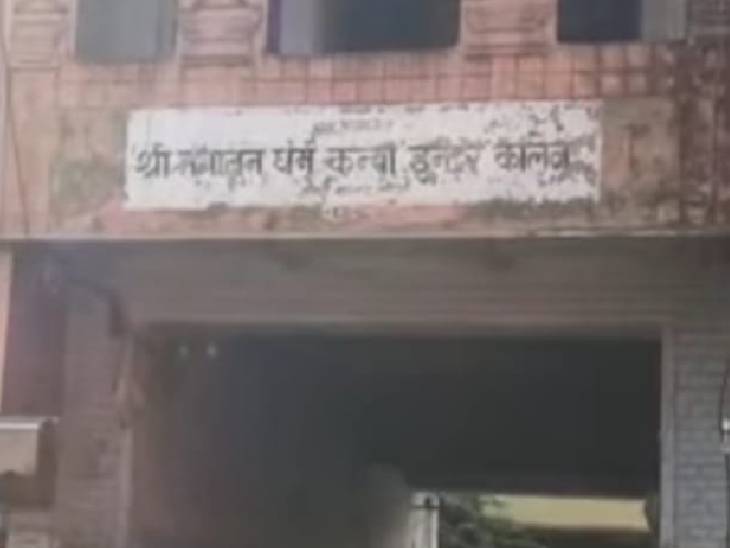 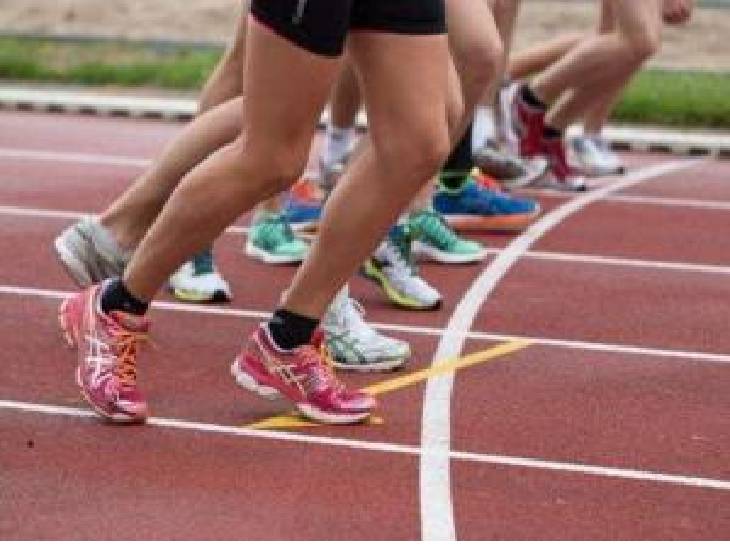