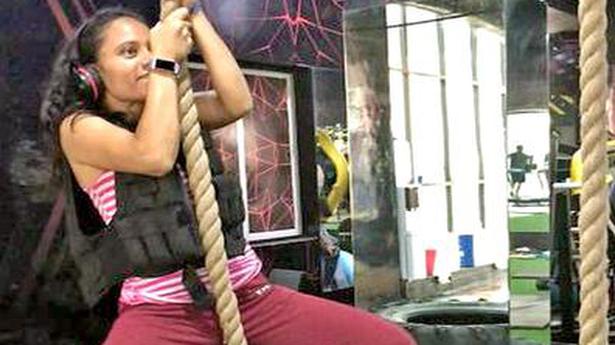 
Having conquered seven peaks in Nepal and Ladakh, a mountaineer from Anantapur, Pathan Sameera Khan, has set her eyes on Mount Everest, the highest peak in the world.

She has plans to begin her expedition from the Tibet side, the northern face of the mountain, which is less crowded and but more difficult when compared to its Nepal side.

Ms. Sameera, youngest among her five siblings, lives in a modest two-room house of her eldest sister in Anantapur. She is prepping her up with some strength exercise now.

“I began my preparations for the expedition in November 2019, with a target of climbing the 8,848-metre peak in May 2020. However, the coronavirus pandemic and lack of sufficient support from the sponsors played spoilsport. I had to put off my plans,” says Ms. Sameera.

On November 13, 2018, she climbed the 6,859-metre Ama Dablam peak in Nepal. “I gave me the confidence for the Mount Everest expedition. My focus is on pushing the boundaries. I am climbing heights with weights and the time I took for it is reducing gradually,” she says, adding that if everything goes as planned, she would start the expedition in May next year.

Ms. Sameera is planning to go to Nepal in March and climb a few peaks there, saying that it would help her work on her shortcomings and finetune skills.

The mountaineeer is also trying to garner financial support for her expedition, which, she says, would be anywhere between ₹35 lakh and ₹40 lakh.

“I have been saving money from my business. I am approaching the government agencies to get some sponsorship. I am hoping to work out something by the middle of this year,” says Ms. Sameera.

Ms. Sameera says she found her calling in mountaineering when she was associated with the relief work during the Kashmir floods in 2014.

“I had trekked to Amarnath, Kedarnath, and other pilgrims’ destinations in Uttarakhand as a practice before my expeditions to the Himalayan ranges,” says the mountaineer, who has so far climbed seven peaks above 6,000 feet in Nepal and Ladakh. 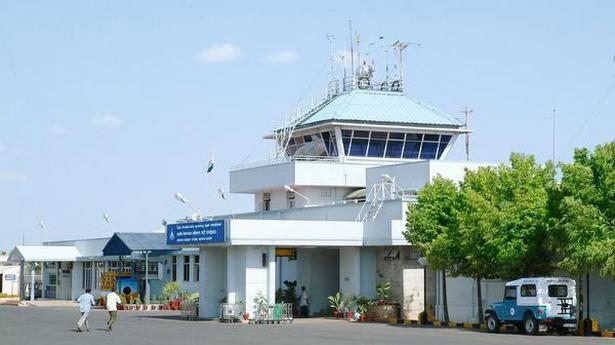