The Kurnool Irrigation Superintending Engineer and Anantapur HLC Circle SE on Thursday placed the indent for Tungabhadra water quota for Andhra Pradesh to be released through low-level canal and high-level canal from the Tungabradra Dam.

Anantapur has sought the release of 1,000 cusecs of water, while Kurnool demanded 475 cusecs. Initially, the water would be utilised for drinking purposes, and filling up of some tanks.

Anantapur HLC SE Nayakanti Rajasekhar said initially 1,000 cusecs of water have been sought to be released at the entry point into the State at 105 km (from Tungabhadra Dam) from July 25, so that a flow of 900 cusecs can be maintained till Kannekal balancing reservoir at 145 km, till the ‘Canal Prism Stabilisation’ is attained.

This level will be maintained in the canal for 10 days and once things stabilise, the flow would be increased to 2,200 cusecs in the HLC and to 740 cusecs in the LLC—650 cusecs for Kurnool and 90 cusecs for some areas close to the border under the control of Tungabhadra Board, but fall in Kurnool district.

Once the Kannekal tank gets filled within a week, water would be released further down into the PABR and the MPR Reservoirs in Anantapur district. The engineers have kept sandbags ready at some points vulnerable to breaches. Last year, the link canal connecting the HLC with the PABR breached and it was repaired. 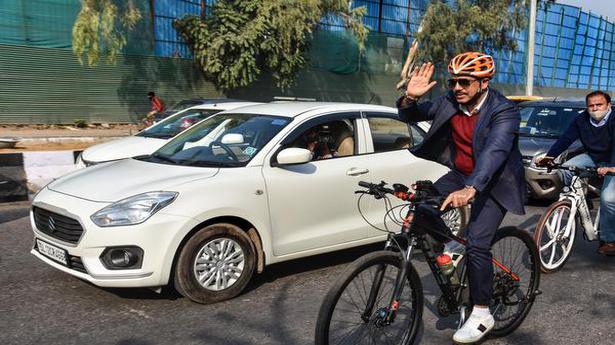 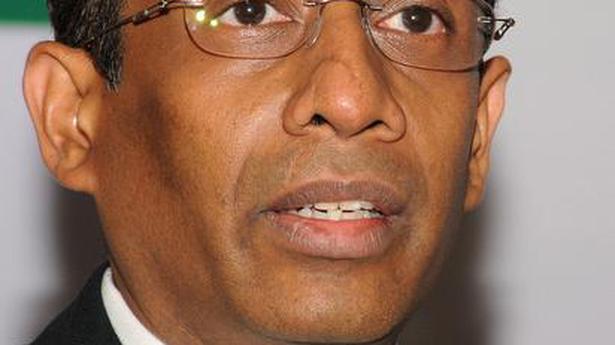 Southern India Chamber of Commerce and Industry gets new president