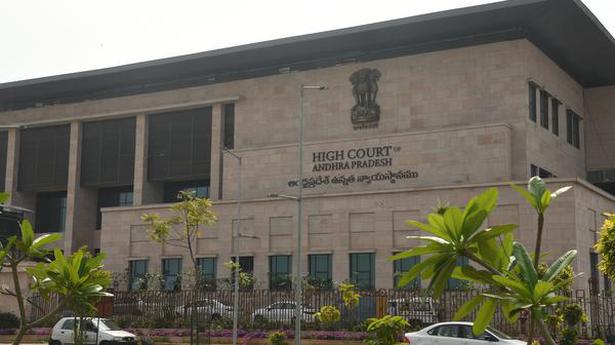 The Andhra Pradesh High Court on Monday directed the petitioners, who filed Public Interest Litigations (PILs) against the non-publication of government orders on the website (goir.ap.gov.in), to challenge the G.O. No.100 issued on September 7, 2021, in a week.

The court said that the government should make clear its stand on the online publication of G.Os. in the form of a counter-affidavit by that time.

During a hearing on petitions that opposed the move to stop publishing G.O.s on the website (https://goir.ap.gov.in) and replacing the system with (https://apegazette.cgg.gov.in), for which the impugned G.O. was issued, the court sought reasons for the shift in the policy, which should to be submitted after taking note of the objections thereof.

The counsel for the government informed the court that it was a change of location from one website to another due to operational difficulties and that except those certified as ‘secret and confidential’ as per business rules, all GOs would be uploaded to the e-Gazette. 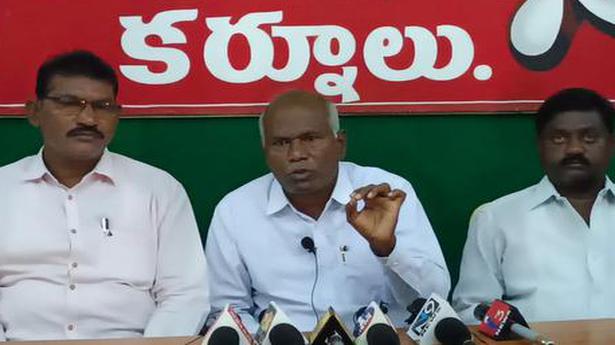