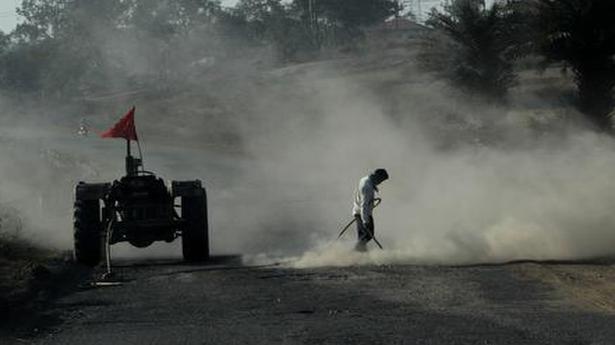 
The Andhra Pradesh government on Saturday held panchayat elections in Kotia gram panchayat of Odisha despite Koraput Collector warning his Vizianagaram counterpart not to go ahead.

Police and revenue department officials from Andhra Pradesh were deployed in Kotia gram panchayat as villagers stepped out to cast their votes early in the morning. Voting slips were also distributed among voters and vehicles were sent to transport voters to polling booths.

Voting began at 7 a.m. despite the Odisha government taking exception to the process.

On Friday, the Supreme Court issued notice to the Andhra Pradesh government on a contempt petition filed by Odisha for notifying panchayat elections in disputed inter-State border villages despite a status quo order from the top court.

A Bench led by Justice A.M. Khanwilkar gave Andhra a week to file its response to the contempt plea but did not stay the polls.

Koraput Collector Abdaal Muhammed Akhtar, in a letter addressed to Vizianagaram Collector M. Hari Jawaharlal on Friday, said, “I am to bring to your attention that in contempt petition, the Supreme Court of India has issued notice to Andhra Pradesh and posted case to Friday, February 19. In its oral observations, the court has also observed that should the State of Andhra Pradesh go ahead with its plan, the necessary consequence will follow.”

“Considering that the sub-judice nature of the matter and Supreme Court’s oral observations, you may kindly desist from going ahead with any plan to allegedly conduct elections inside Kotia gram panchayat of Pottangi block of Koraput district,” Mr. Akhtar warned in the letter.

Andhra Pradesh is holding panchayat elections in three villages — Talaganjeipadar, Patusineri and Phagunseneri in Kotia gram panchayat — by changing their names to Ganjeibadara, Pattuchennuru and Pagluchennuru. These villages have been designated as separate panchayats by Andhra Pradesh. It has published a voter list of 1,025 voters.

According to the Odisha government, the villages under dispute are part of Pottangi Taluk of Koraput district. There are about 21 villages known as Kotia group of villages mired in dispute. A case is pending in the Supreme Court over the issue. In the petition, the Odisha government had pointed out that prima facie the villages fell under the territorial jurisdiction of Odisha. The court had directed the two States to maintain the status quo until the disposal of the suit. On December 2, 1968, the status quo order was passed and the same holds till date.

Earlier, Odisha Revenue and Disaster Management Secretary Bishnupada Sethi told The Hindu, “The election being held by Andhra Pradesh is illegal. Odisha government had already conducted last Assembly and general elections in Kotia gram panchayat, which is in the jurisdiction of our Koraput district.”

There are reports of Andhra Pradesh holding elections in some villages in Malkangiri, Ganjam and Gajapati districts of Odisha and the Odisha government has sent its officials to ascertain the fact. 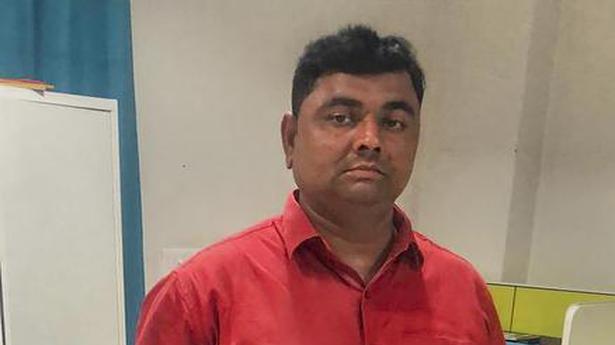 Swapana gets bail in ED case 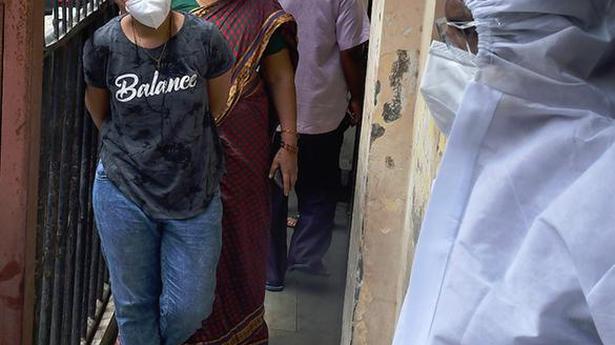