Guntur District Collector, M Venugopal Reddy, who was also present at the event, was also surprised to see Prasad.

Tehilsdar Prasad Rao of Kotavals in Vizianagaram district attended Karnataka’s age-old tradition of Buta Kola, decked in an attire inspired by the film.

The charm of Rishab Shetty’s Kantara has not died down yet among the audience. The film has received rave reviews from critics as well as the audience. The film was released in Kannada and later in Hindi, Tamil and Telugu dubbed. Recently, a tehsildar or revenue officer in Andhra Pradesh attended an event wearing a costume inspired by the film. Andhra Pradesh Revenue Department sports and cultural programme was held at Nagarjuna University in Guntur. Several officials were present in the cultural program.

On the occasion, Prasad of Kotavals in Vizianagaram district was seen in this attire of the Karnataka state’s age-old tradition of Buta Kola. It is a ritual dance held in honour of the local deities. The traditional ritual is annually practised in several parts of coastal Karnataka, especially in the Tulu-speaking regions. The tehsildar is said to have a sheer interest in art and amazed everyone present at the event.

Guntur District Collector, M Venugopal Reddy, who was also present at the event, was also surprised to see Prasad. The collector also clicked a selfie with him.

Meanwhile, the Homable Films-backed movie continues its success streak at the box office. This Sunday, Kantara collected Rs 2.7 Crore in the Hindi market surpassing Rs 75 crore at the box office. According to reports, the film has grossed over Rs 360 crore worldwide. Lately, Kantara is in the second position for being the highest-grossing film in Karnataka. It also anticipated that the film might surpass Yash starrer KGF: Chapter 2.

Rishab Shetty directed, wrote and acted as the lead in the film. Besides Rishab, Kantara also featured Sapthami Gowda, Achyuth Kumar and Kishore Kumar G, among others. The action-adventure drama film involves the culture of Kambla and Bhootha Kola. Shiva (Rishab) is a rebel who defends his village in a fight between humans and nature. A death sparks a conflict between the evil forces and the village. 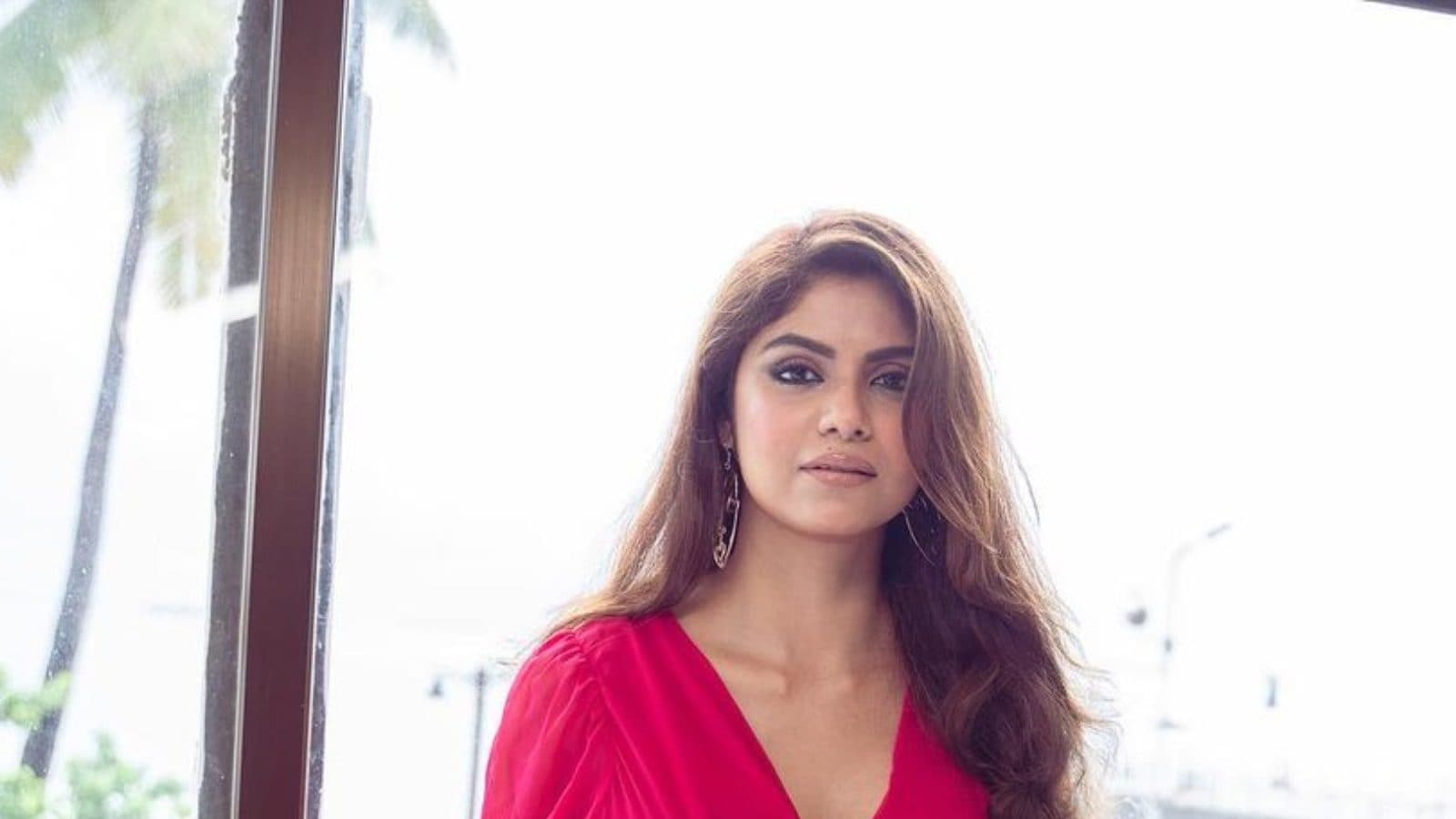 Sayantani Ghosh Opens Up on Being the OG Naaginn, Says ‘I’ve Already Set the Standard’ | Exclusive Skincare Tips To Follow This Diwali To Get Festive Glow