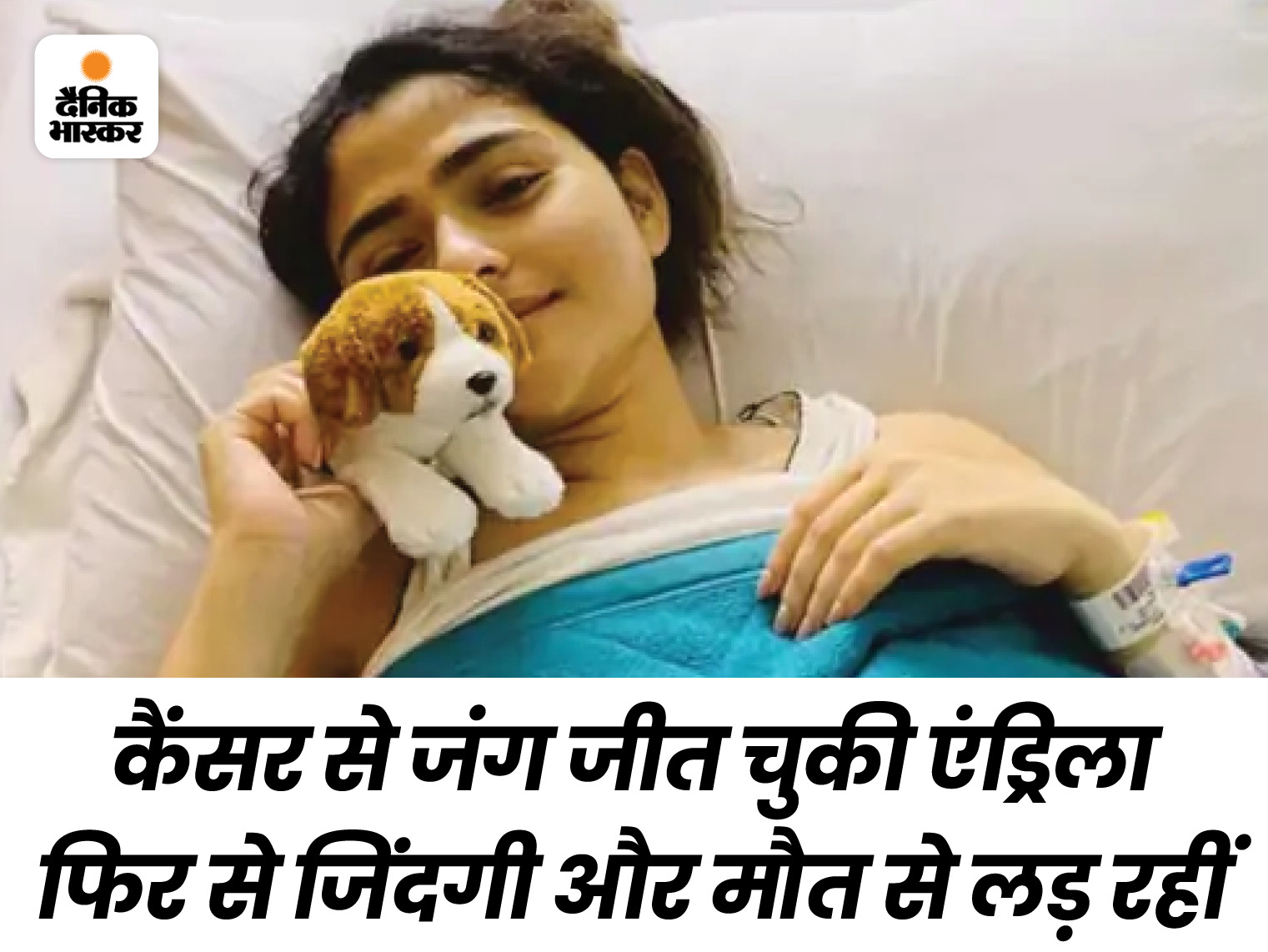 The condition of popular actress Andrila Sharma is getting worse day by day. He suffered multiple heart attacks on Tuesday (November 15), after which his condition worsened further. He has even been given CPR. He is currently on ventilator support. Everyone is shocked to hear about Andrilla. From fans to celebs are praying for his speedy recovery.

Has won the battle with cancer twice

According to media reports, ‘In the CT scan report on November 15, it was found that there were new blood clots in his head. These clots are on the opposite side of the part of Aindrila’s head that was operated upon. Andrila had cancer 2 times. He had suffered a stroke a few days ago, due to which blood clots had accumulated in his brain.

it is not possible to operate on a new blood clot

Talking about this, the doctors said, ‘It is not possible to operate on a new blood clot. He is being given new medicines to reduce these clots. However, his infection is quite serious. Now it remains to be seen how his body reacts after giving medicines.

Made a comeback in acting after winning the battle with cancer

When Andrila Sharma was diagnosed with cancer for the second time, she did not give up. He had completed his critical surgery. During that time, his chemotherapy sessions also went on, only after which the doctors declared him cancer free. After that, Andrila had also made a comeback in acting, but suddenly the health of the actress deteriorated again.

Talking about Andrila Sharma, she is more visible in Bengali cinema. He started his career with the TV show ‘Jhoomar’. After this he did many popular shows. Andrila has also done 2 OTT projects recently. 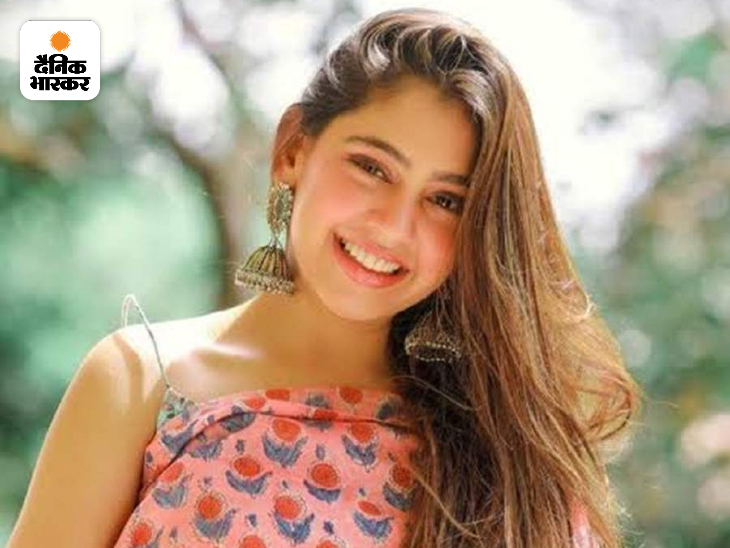 Neeti Taylor had a hole in her heart as a child: Said – I could not go to the amusement park, could not take flights