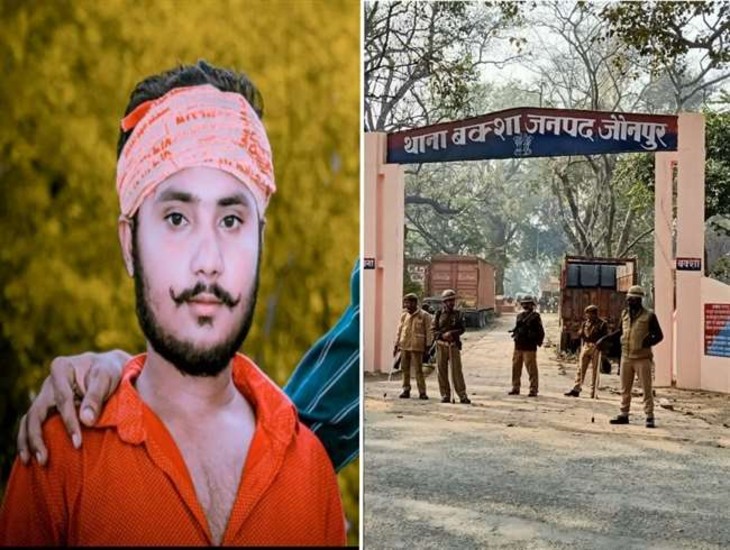 A youth brought for questioning in a robbery case at Baksha police station in Jaunpur, Uttar Pradesh, died under suspicious circumstances late Thursday. There was a stir in the department as soon as the news of the death was received. To prevent any kind of commotion by the people, on Friday morning, police and PAC jawans and several police forces were deployed at the hospital, police station premises and hospital gates.

The Deputy Superintendent of the district is present in the police station and is busy investigating the incident. In the meantime, an angry mob blocked the Jaunpur-Prayagraj road at the crossroads. Seeing increasing opposition to the case, police department officials suspended three policemen, including the SO of the area.

During interrogation, the condition of the prisoner was bad

In the robbery case, the police team brought four youths to the Baksha police station for questioning. The four youths were questioned by the team. Kishan Yadav alias Pujari, 35-year-old son of Tilakdhari Yadav, a resident of Chak Mirzapur in the police station area, was also detained by the police for questioning. Kishan’s elder brother was jailed in the robbery case. He has recently passed out. Kishan’s condition is said to have deteriorated during the late night interrogation. Policemen rushed to Baksha CHC Hospital at 1.30 pm, where doctors referred the district hospital. He died during treatment. After the incident, the policemen lost their hands and feet. The force had started arriving at 9 am on Friday. The police are still refusing to reveal anything. 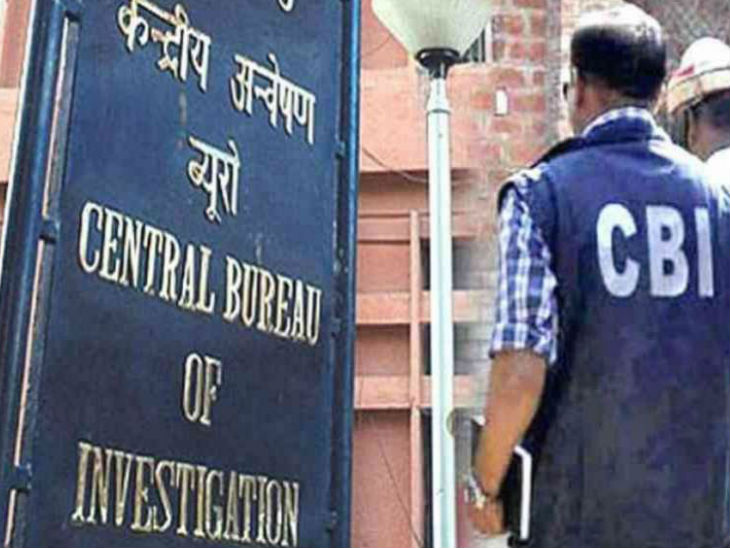 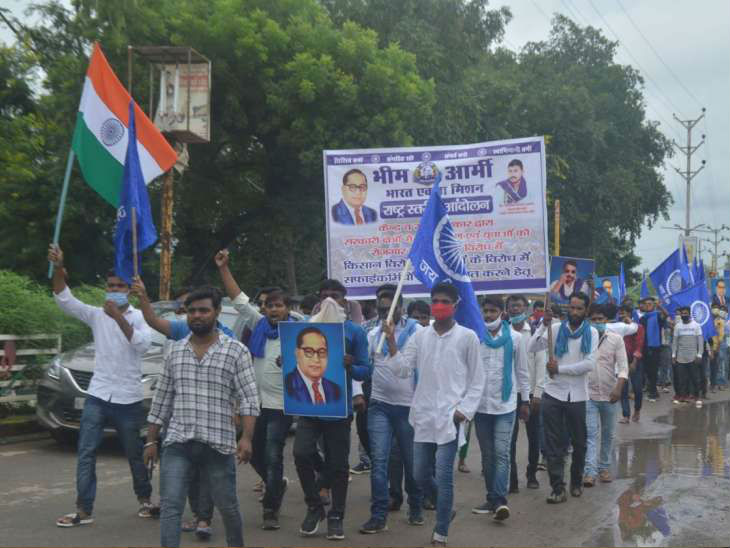 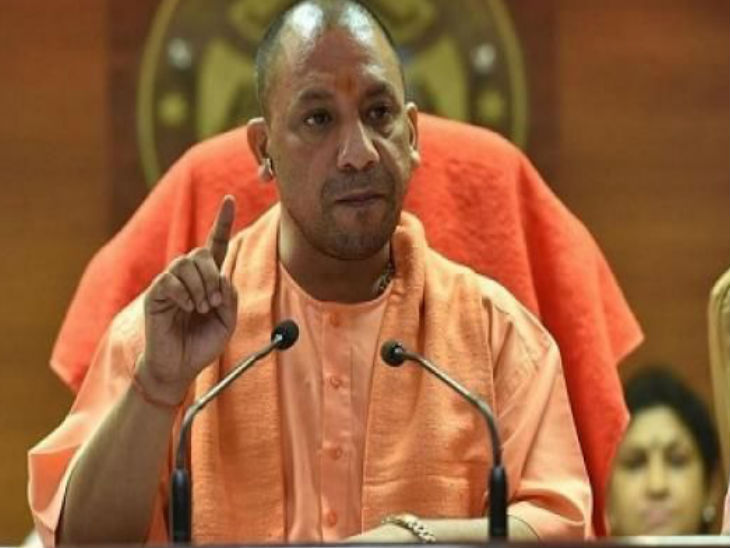