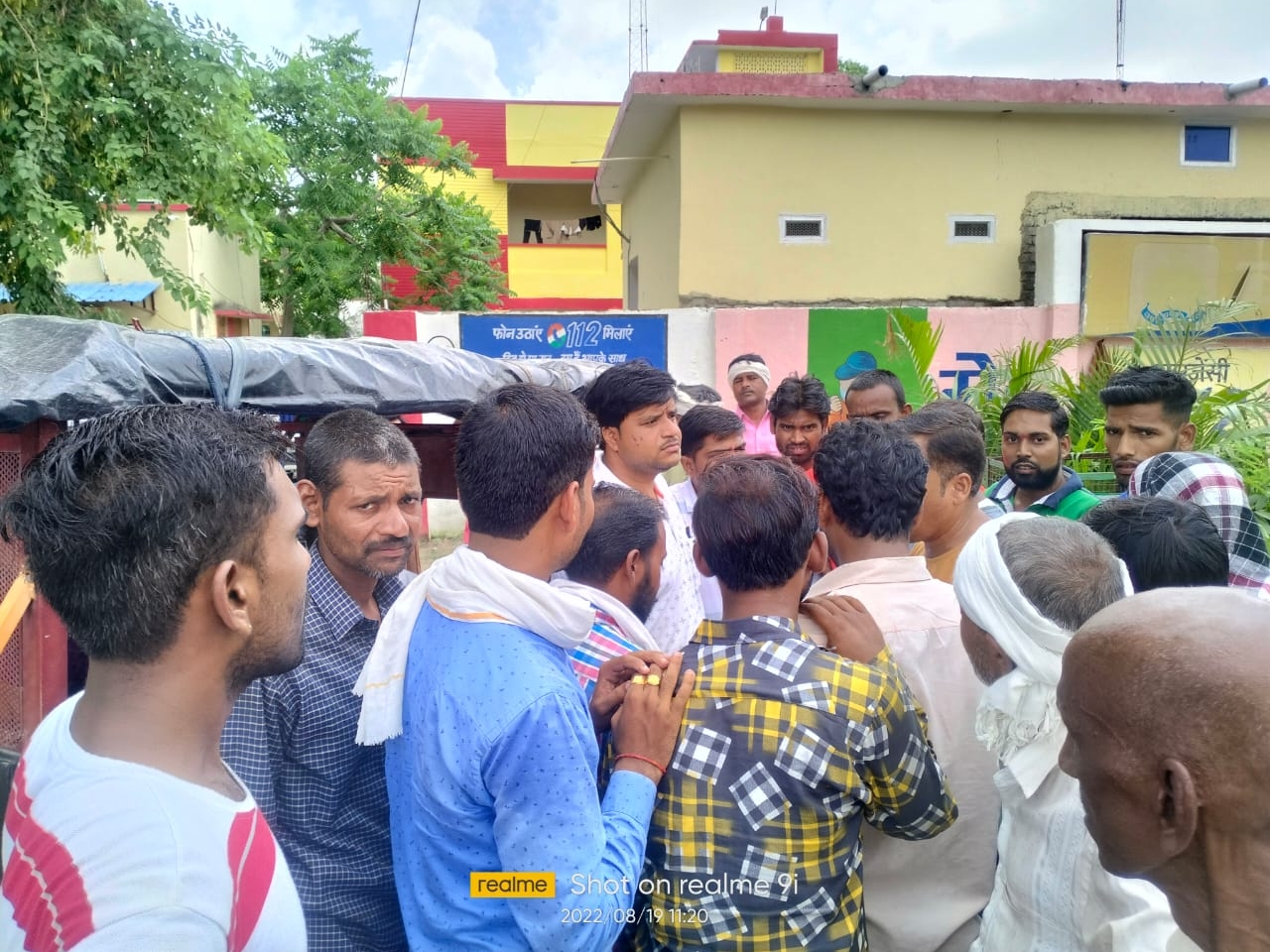 E-rickshaw drivers creating ruckus at Kotwali after being beaten up in Jalaun.

Started a ruckus by standing the e-rickshaw at the gate and filed a complaint demanding the arrest of the attacker. During this, there was a situation of jam outside the Kotwali. The Kotwal pacified the drivers by assuring action.

E-rickshaw parked outside Kotwali in Jalaun.

E-rickshaw driver Harnarayan Verma was taking passengers at Rath Road bus stand in Orai on Friday morning. Then a boy named Ajay started collecting. Ajay assaulted Harnarayan for not giving the recovery money, in which he was injured.

Jam outside the Kotwali

When other e-rickshaw drivers of the city came to know about the matter, they got angry. The driver reached the Kotwali gate with 200 e-rickshaw. Here the demand for the arrest of the attacker started a ruckus. The police pacified the drivers by explaining them.

Police bid – action will be taken after investigation

Inspector Shiv Kumar Rathore, in-charge of Orai Kotwali, says that the matter is being investigated. The search is on for the accused. Soon he will be arrested. Traffic has been made smooth after persuading the rickshaw pullers. 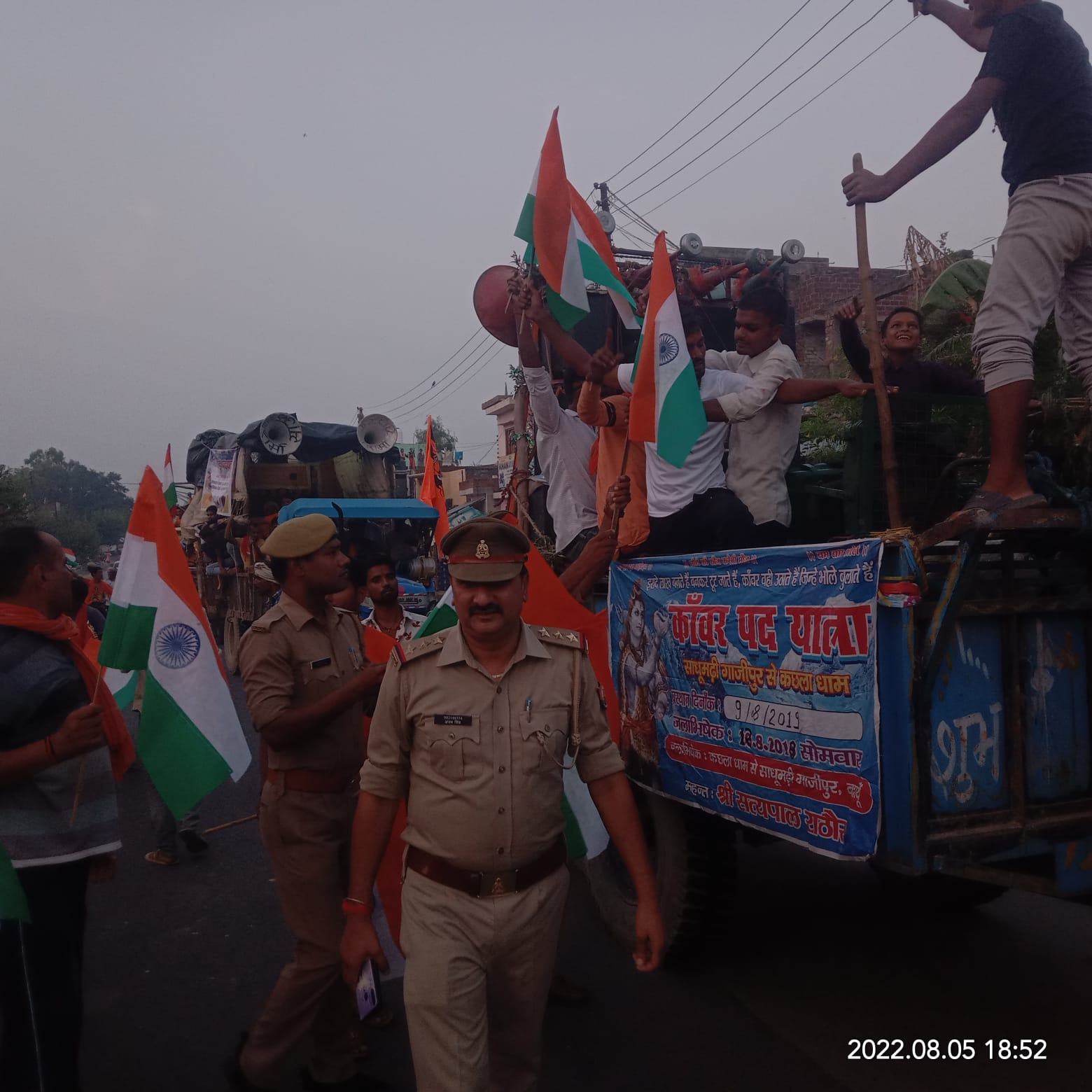 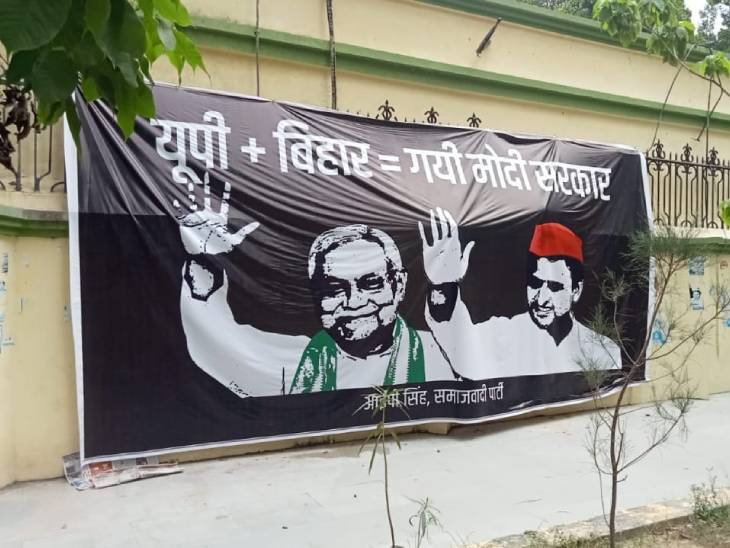 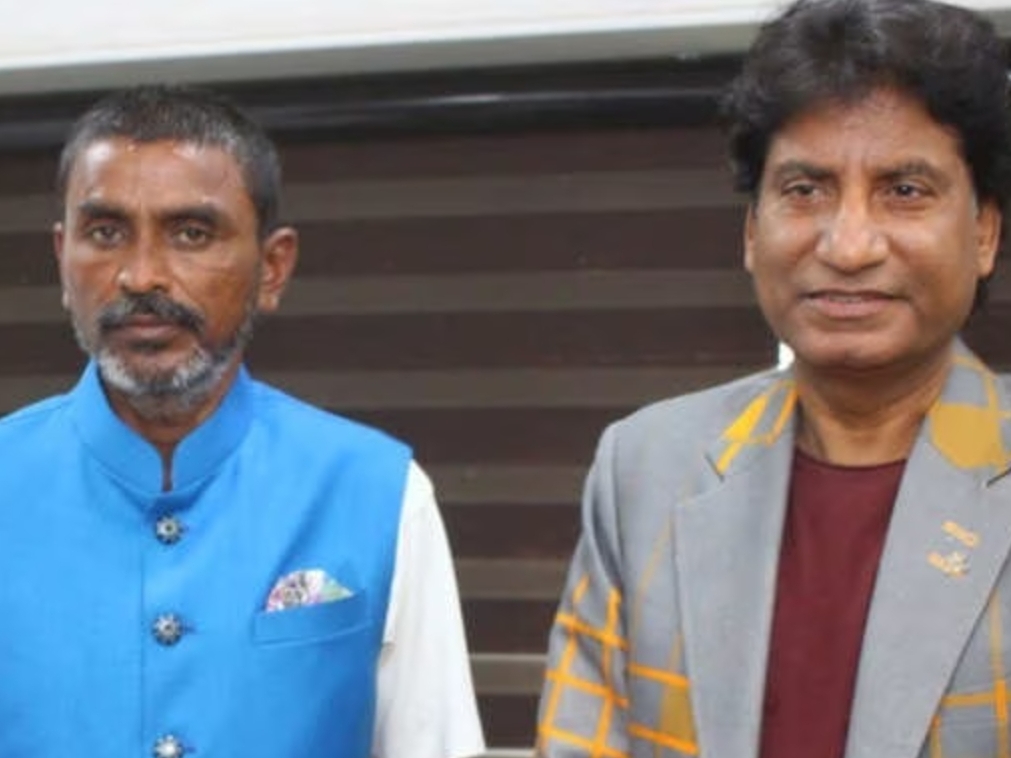