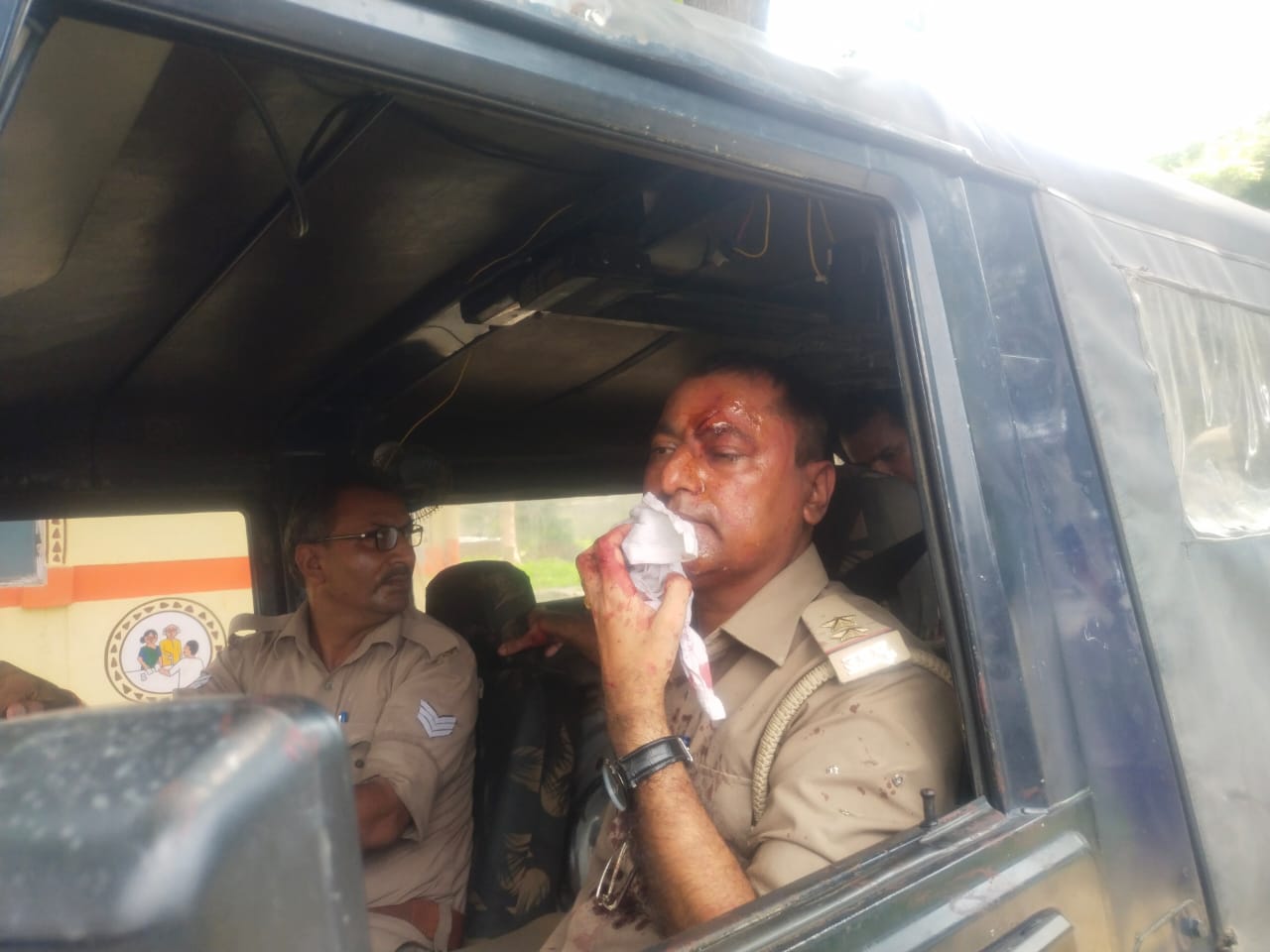 Kishore was murdered after being kidnapped in Badaun. When the body was recovered on Saturday, the villagers, including the family members, lost their cool. The police team that reached the spot was attacked by the mob and the constables including the SHO were beaten up fiercely. A police officer and a constable were seriously injured in the attack. On the information of the matter, SP Dehat Siddharth Verma has left for the spot with the force of nearby police stations.

soldier running away from the clutches of the crowd

The incident is of Paypal village of Wazirganj police station area. Jaipal’s son Sukhveer (17), who lived here, went missing on July 24. After searching for three days, no clue was found, then on July 27, Wazirganj police station registered his missing. On the second day, Sukhveer’s brother Sunil Kumar expressed apprehension of kidnapping against Komil, a resident of Barkheda village, along with his wife Sukhdei, Rampal and Kallu, then the case was completed under the sections of kidnapping.

Statement of location in Delhi
On July 31, the police claimed that the location of the teenager was found in Delhi. The family went to Delhi with the police but they could not find any clue at the mentioned place and the team returned exhausted. At the same time, the accused were taken into custody and interrogated but the police could not get the secret from them.

The soldier injured in the attack was brought to the CHC

Now if the dead body is found, then the bereaved family
The body of the teenager was found in the agricultural area around 10 am on Saturday morning. It is said that he was killed by being hit with a sharp weapon. Police reached the spot and wanted to take the dead body. Here, the family lost their temper seeing the police. Villagers, including family members, said that if the police had taken the matter seriously, the life of the teenager would have been saved.
khaki crushed by running
The angry mob surrounded the police team and started beating. When the police started beating the constables including the police station chief Mahesh Singh, the police started running from there but the mob beat the constable including the SO fiercely. Both were seriously injured in this attack. Rest of the policemen were also injured. 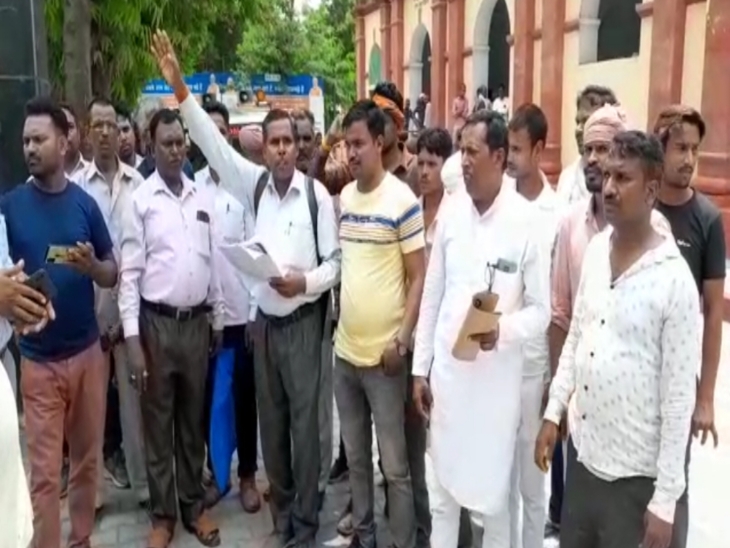 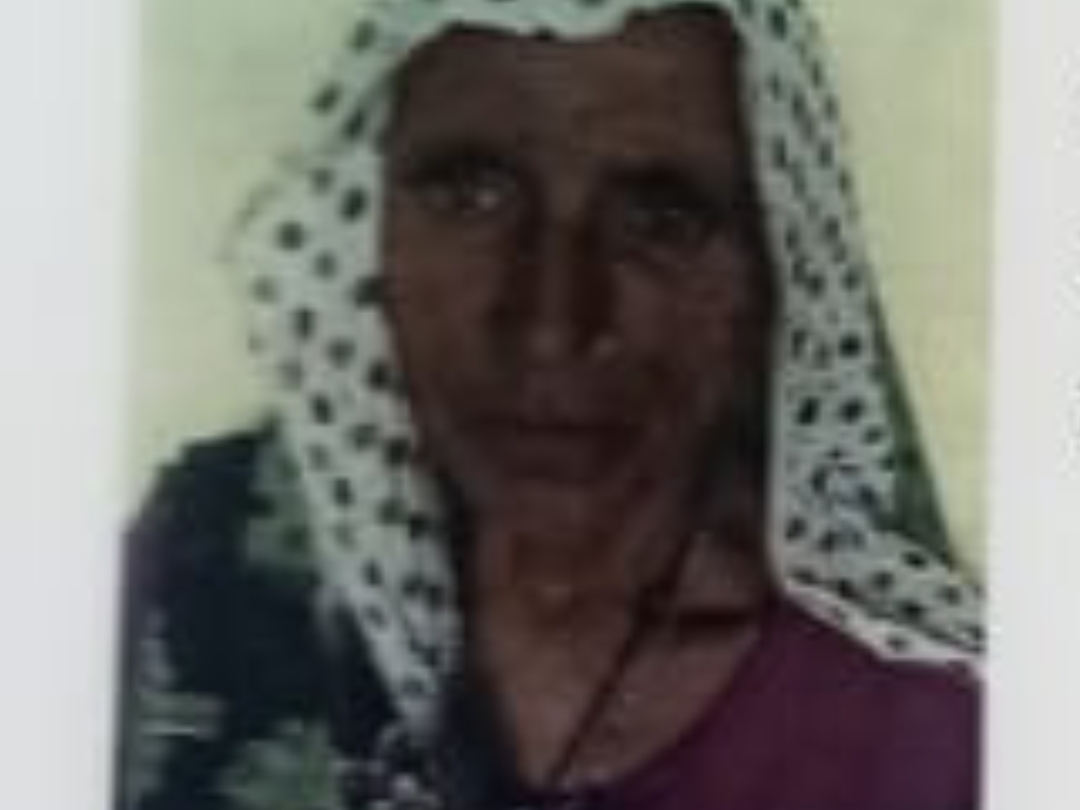 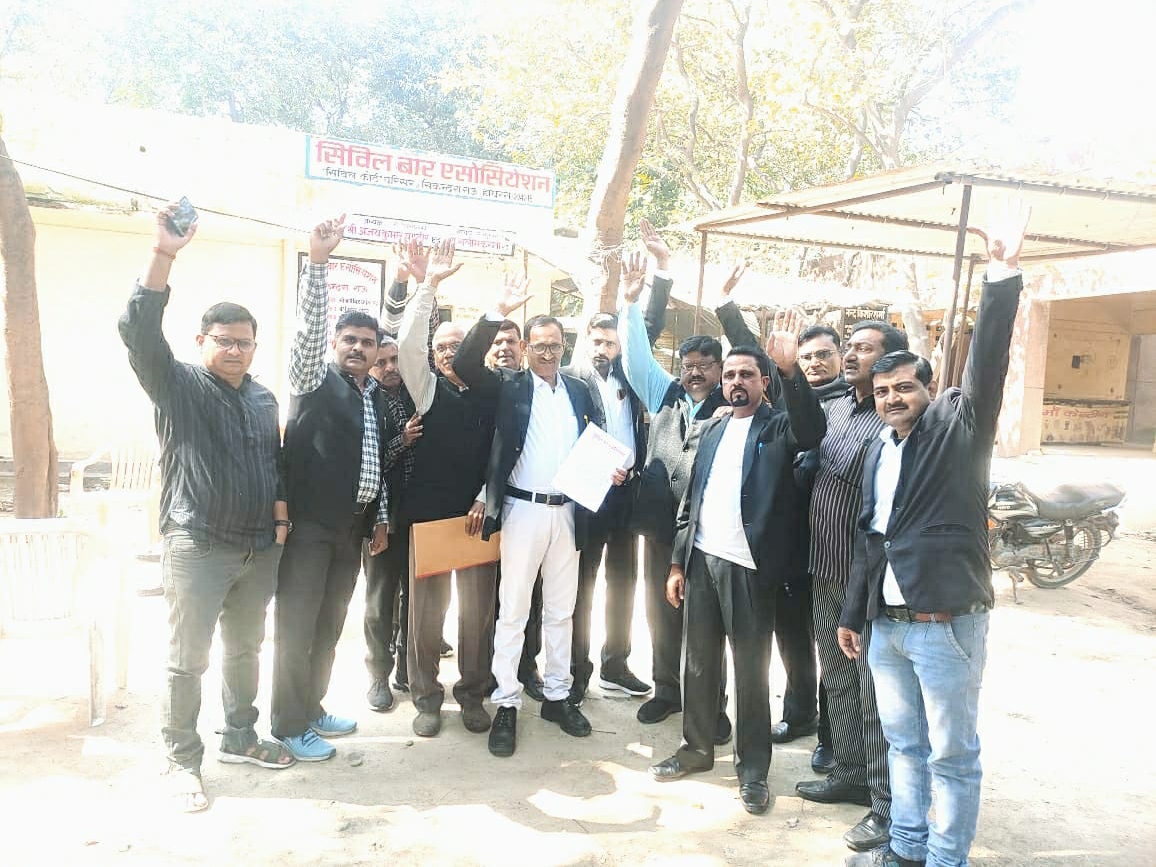