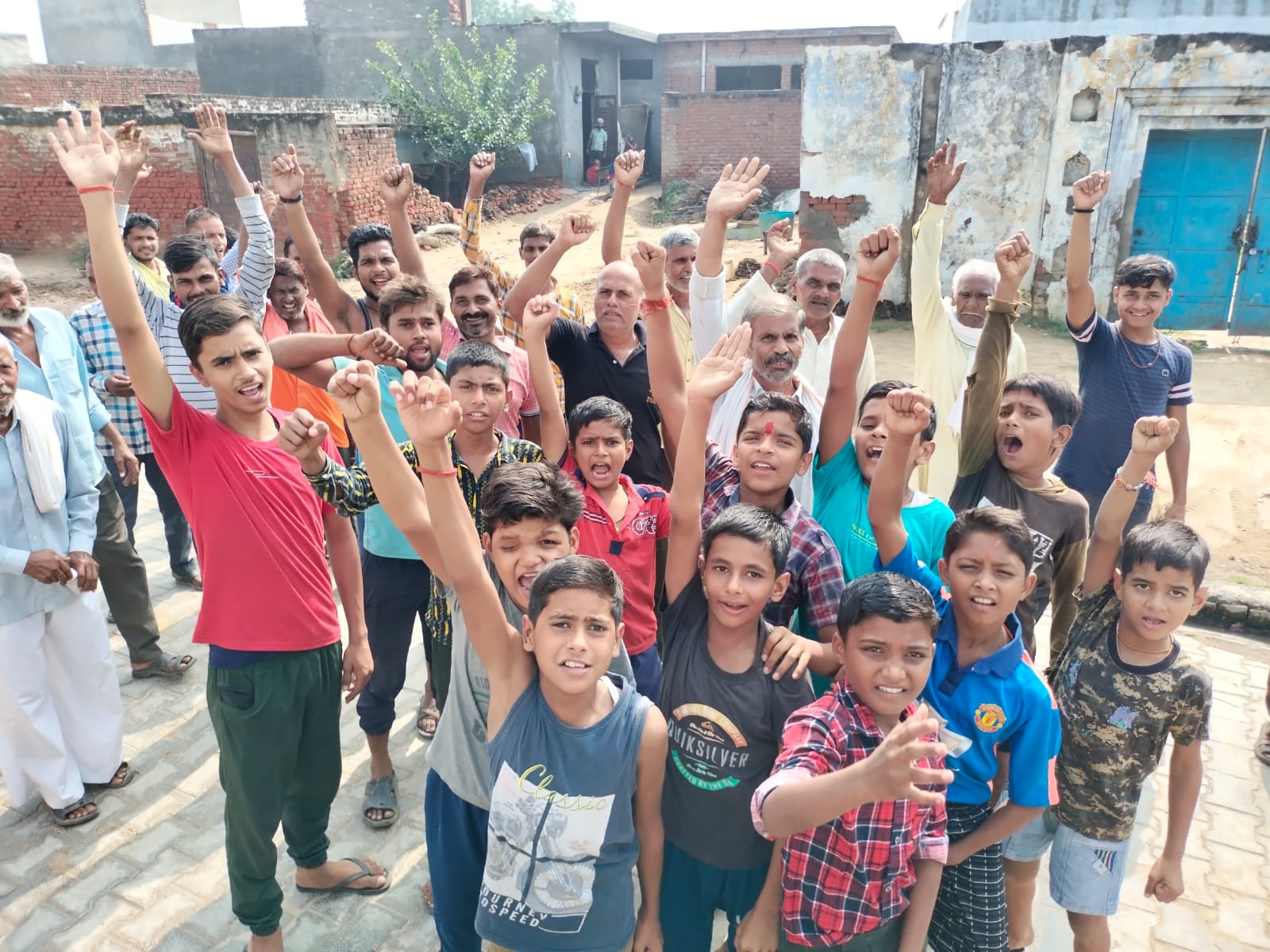 Villagers are continuously protesting against the renaming of Madrak town of Aligarh. Along with the Madrak Gram Panchayat, the names of the villages coming under it are also being changed. Due to which demonstrations are being held continuously in the villages of the Panchayat.

In Nauhati village of Madrak gram panchayat, on Tuesday, people protested fiercely to change the name of the village. The villagers said that on the one hand there is an old history of the town of Madrak. On the other hand, Nauhati village has also hidden many heritage inside itself. So renaming it is wrong.

The villagers are angry about this. Due to which he took out a rally raising slogans. During this, slogans were also raised fiercely that MLA Tej Gundagardi Nahi Chalegi will not work. People said that they have no objection to the name of the village. Therefore it is wrong to forcibly rename it.

The dharna continues outside the panchayat

The protest of the villagers is going on in protest against sending a proposal to change the name of Gram Panchayat from Madrak to Shri Ram Madrak. People are sitting outside the village by putting up tents and are continuously staging a sit-in. They say that their agitation will continue till this decision is not withdrawn. 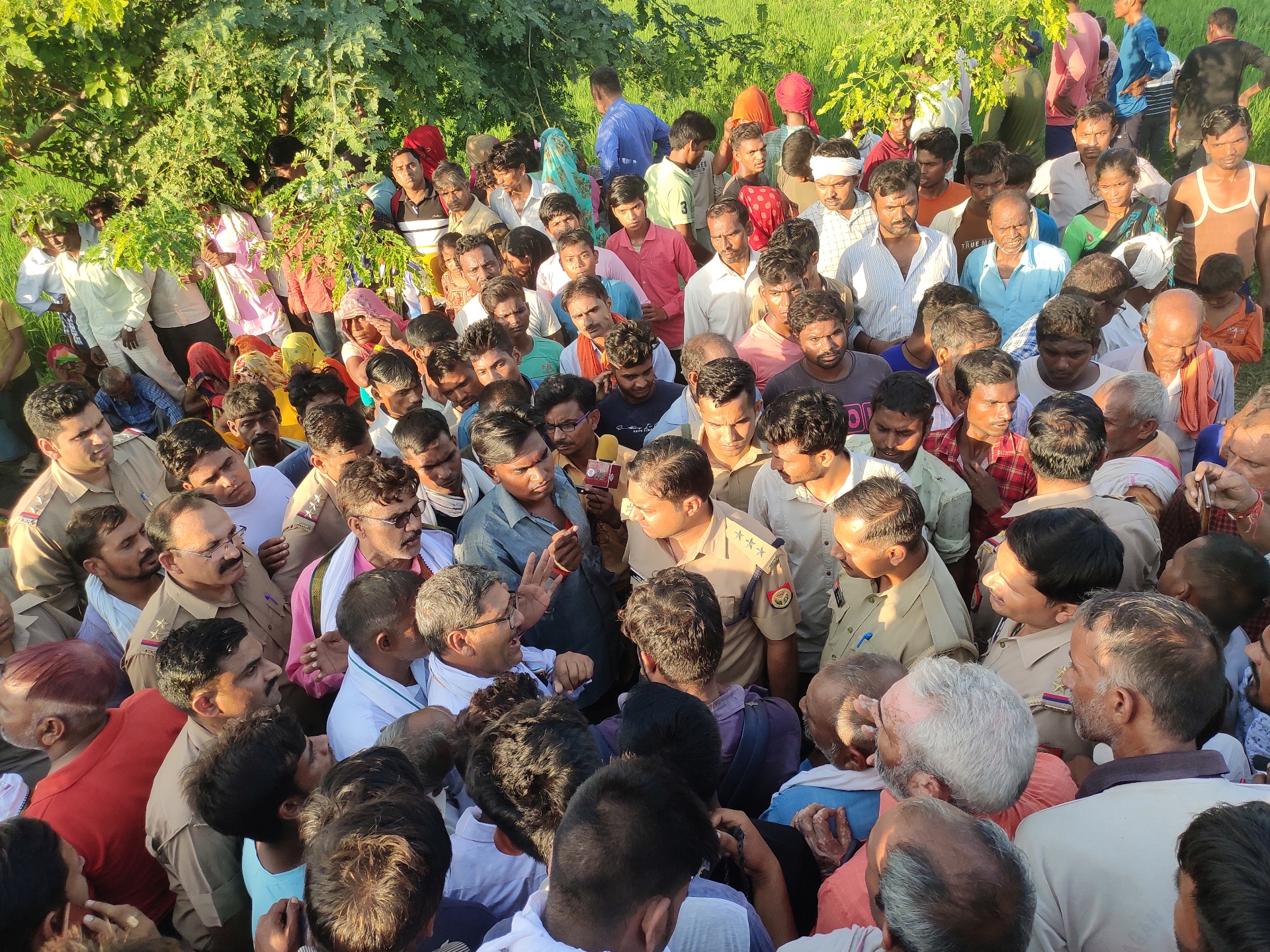 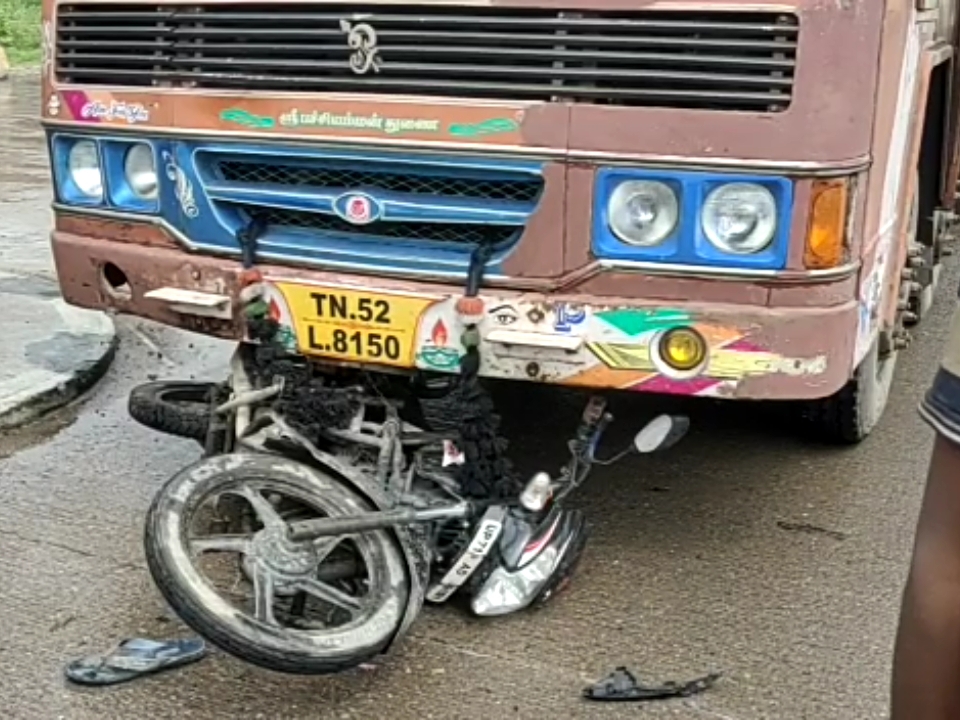 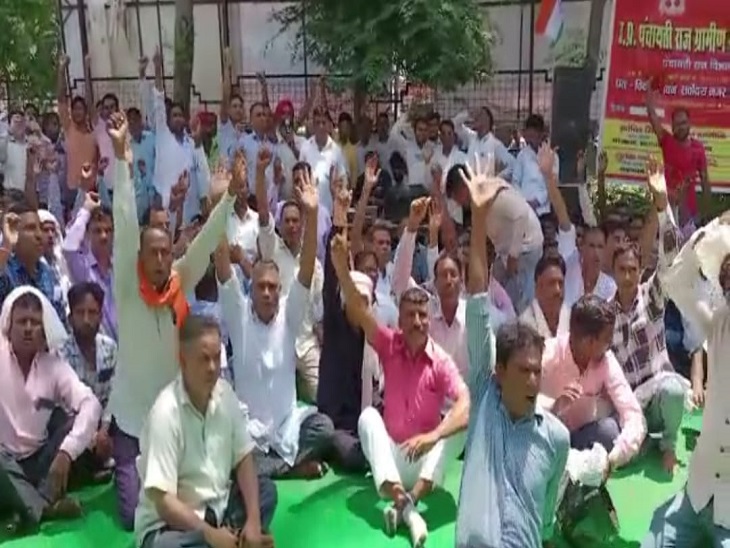