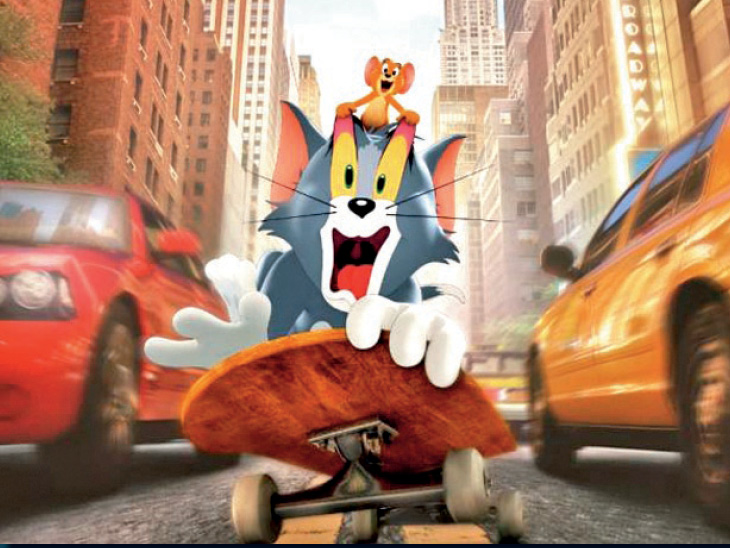 A children’s film has returned to Indian cinemas after about a year. Hollywood’s live action animation film ‘Tom and Jerry’ was released on 19 February. Children’s popular cartoon characters Billa Tom and Rat Jerry have landed on the big screen through the Warner Bros. production house film.

The film brought a sigh of relief for the Indian cinema hall awaiting a big release. Releasing on 600 screens in the country in English and four Indian languages, the opening of the film is good. However, the footfall or earnings figures have not yet been released.

Advance booking started in Mumbai only after the film’s trailer was released. Advance booking was full on opening day. Bengaluru, Hyderabad and Chennai have also received good response. However, the opening in Delhi has been slightly weaker than the rest of the metros.

Released before lockdown, the film did a business of around 2.25 crores in a week. According to film trade pundits, ‘Tom and Jerry’ will perform well. Girish Wankhede, who is associated with the film trade and producer, says animation is a segment that everyone likes.

Tom and Jerry are characters who are known to grow up in the family as well as children. Tom and Jerry are Legendary characters in a way. Now children and elders will be able to see their beloved cartoon characters in live action, ie in the human world. The number of such animated films made in India has been a good business. Be it Ganesha, Ghatotkacha or Bal Ganesh. However Hollywood films like Tom and Jerry are ahead in terms of budget and technology. 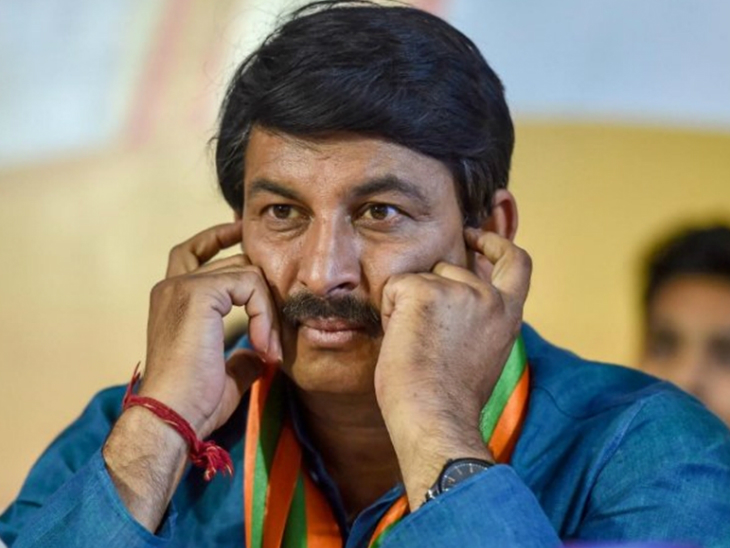 Manoj Tiwari said – Do not be afraid of threats, because no hair can be dandy till the call comes. 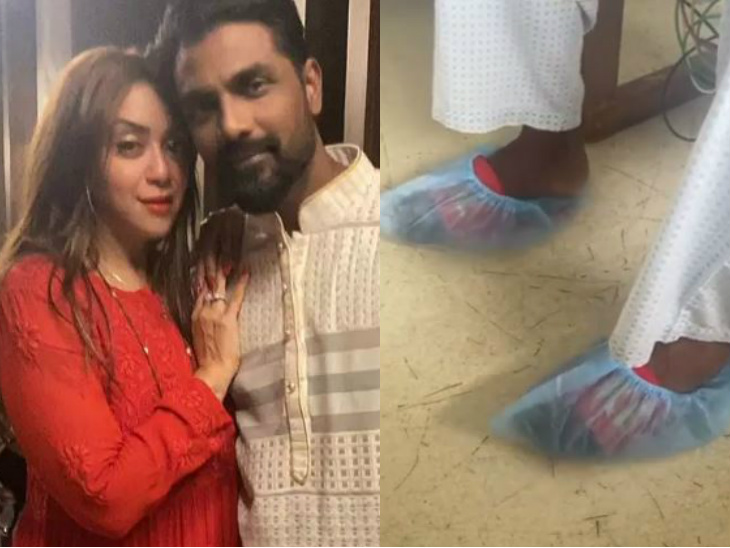 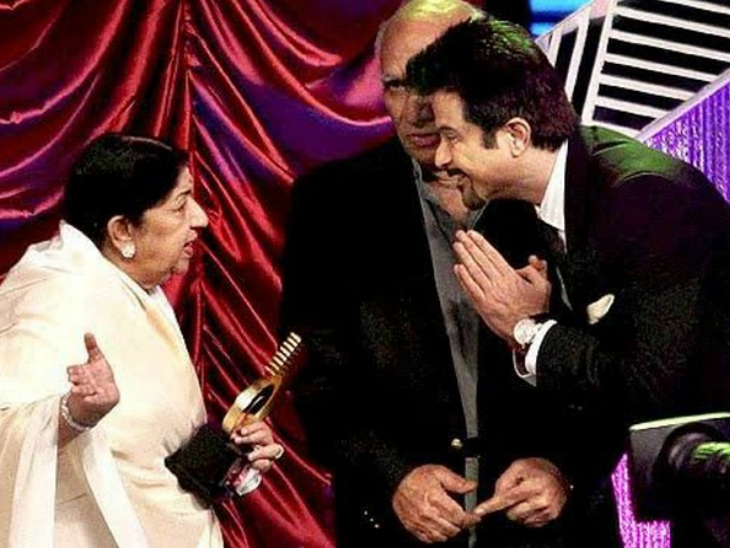