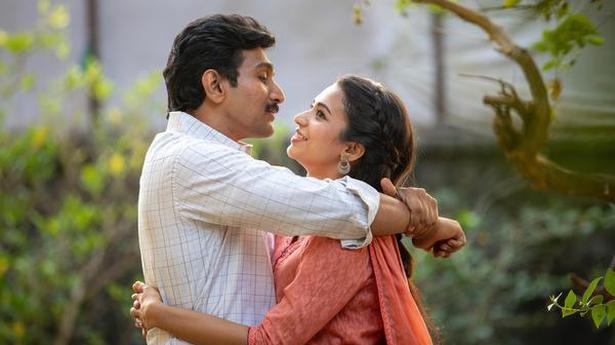 The actor, popular for her comical sketches, discusses the challenges of playing a non-fictional character and her work during the lockdown

Anjali Barot always knew she wanted to be an actress. Even when she was studying Bachelor of Mass Media or working as an associate producer for a production house, she wanted to be in front of the camera. That long-nurtured dream came true with the release of Scam 1992- The Harshad Mehta Story, a web-series about Indian stock market scam committed by stockbroker Harshad Mehta. Anjali portrays the role of Jyoti Mehta, Harshad’s wife.

Anjali, who is a familiar face for those who follow sketches by Filtercopy and Scoopwhoop, says that portraying Jyoti was very different compared to all the other roles as for the first time she was portraying a non-fictional character. “While shooting for Scam 1992, I was simultaneously also shooting for the web show Wrong Number where I played the role of a 15-year-old girl; but the role of Jyoti was much more challenging role as it is a period drama and I was portraying a real person. I was conscious about essaying her role and not mimicking her,” she says.

Directed by Hanshal Mehta, the series is adapted from journalist Sucheta Dalal and Debashish Basu’s book ‘The Scam: Who Won, Who Lost, Who Got Away’ and is set in the Bombay of 1980s and 1990s. It traces the journey of Harshad, played by Pratik Gandhi, from rags to riches until a journalist exposes him as the man behind one of the biggest financial scams. “Harshad, in the series, is shown as a strong-headed man but Jyoti brings to screen the vulnerable side of him. It is only with her that he lets his emotions takeover. But portraying Jyoti was hard as there is not much information available about her. The director’s perspective was my only guiding light. Though Hansal sir never told me how to act, he would explain to me the reason and emotion behind every dialogue and helped in a great way,” says the Mumbai-based actor.

To adapt herself to the mannerisms of Jyoti, a Gujarati woman in her early 20’s, Anjali worked on her language skills and worked on her Hindi and Gujarati speaking skills. “The costume designers taught me how to carry my outfits like a woman of Gujarati origin,” she adds. Anjali who has starred in several advertisements, confesses that she never saw her shots on the monitor while shooting for Scam 1992 as she would get conscious about herself. “I watched the whole series only after it was released online,” she laughs. Of all the scenes from the series, Anjali loves the last one where Jyoti discovers the body of Harshad. “I was nervous about it because the shot demanded me to break down and I had never done it before. I was worried that it would not look natural. On the day of the shoot, Hansal sir said that he would not tell me where the body was and I had to actual run around the set looking for it. This worked well and the shot came out natural,” she adds.

Talking about her time post wrapping of Scam 1992’s shoot, Anjali says that it was the pandemic-induced lockdown time which turned out to be a productive phase for her. She shot sketches for various production houses and also worked on a short film called O Maa. “I took up only those projects that allowed me to shoot by myself at home. I was not okay with people coming into my house as it would be dangerous for them and for me. It was a fun experience as these projects also taught me a lot about camera angles and light for shooting,” says Anjali. 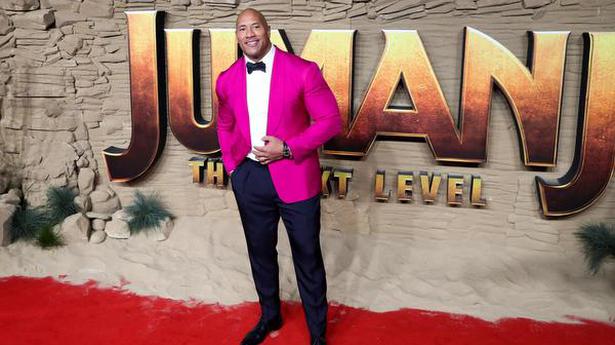 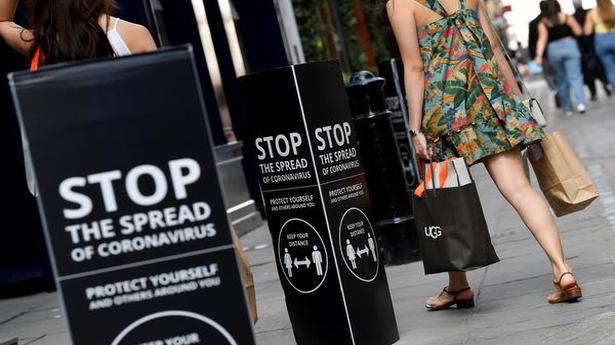 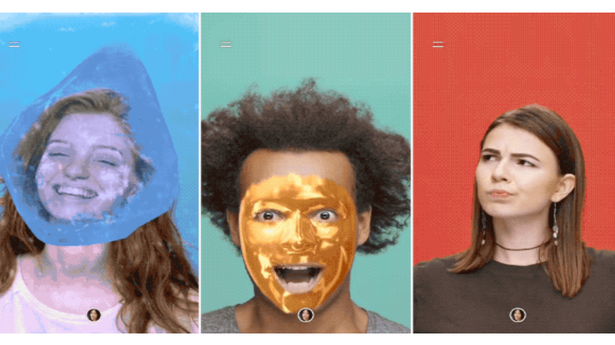