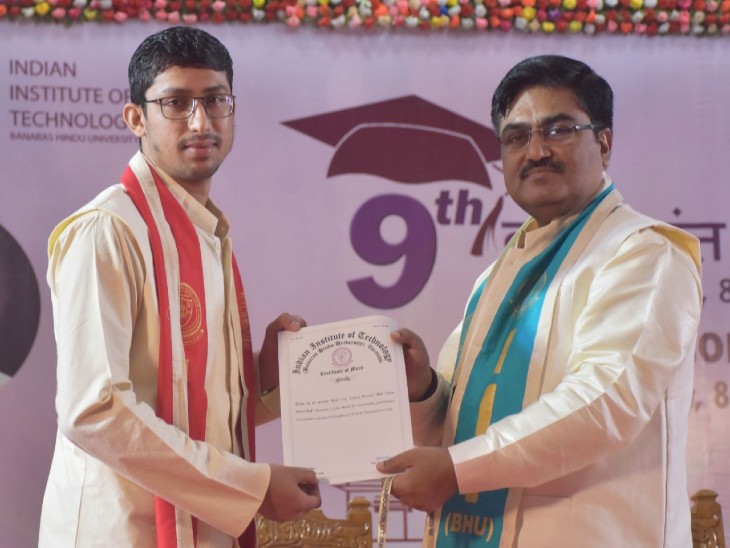 The ninth convocation ceremony of BHU IIT took place at Swatantra Bhavan on Monday. For the first time due to Corona, Jay Chaudhary, CEO and founder of Cloud Based Information Security Company from USA with the help of Mixed Reality technology and Dr. Kota Harinarayan, Board of Governance of Bangalore from Bangalore attended the convocation. Ankan Bohra, a student of computer science engineering, got the maximum seven gold medals, one silver, including the President’s Gold Medal. On the other hand, chemical engineering student Avnish Singh received six gold medals and two awards.

Only students who received medals got entry

At the convocation, a total of 52 graduates who received the highest marks in various courses were awarded 80 gold and silver medals and 16 prizes in various categories. At the same time, 1481 meritorious students of various courses were awarded degrees. Director of the institute Prof. Pramod Kumar Jain said that under the Kovid Protocol, only the students who received medals and convocation, head of department and officials were present at the convocation ceremony this time.

Jay Chaudhary, CEO and Founder of Cloud Based Information Security Company from USA, and the Board of Governance of Kota Harinarayan from Bangalore were also present on stage during live on IIT’s web side with the help of mixed reality technology. Those who watched the live programs during that time would feel that both were on the main date stage. 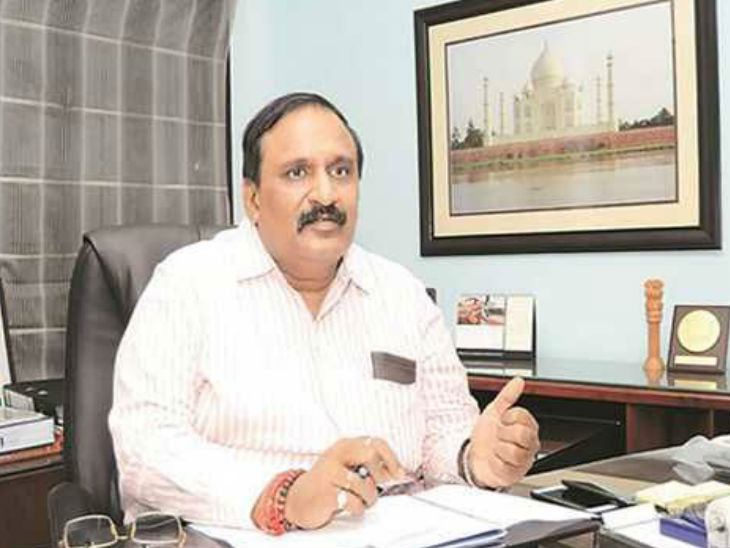 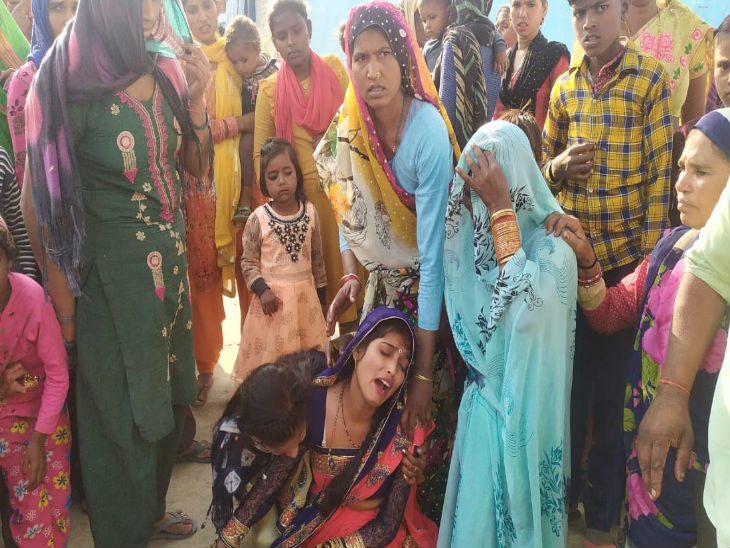 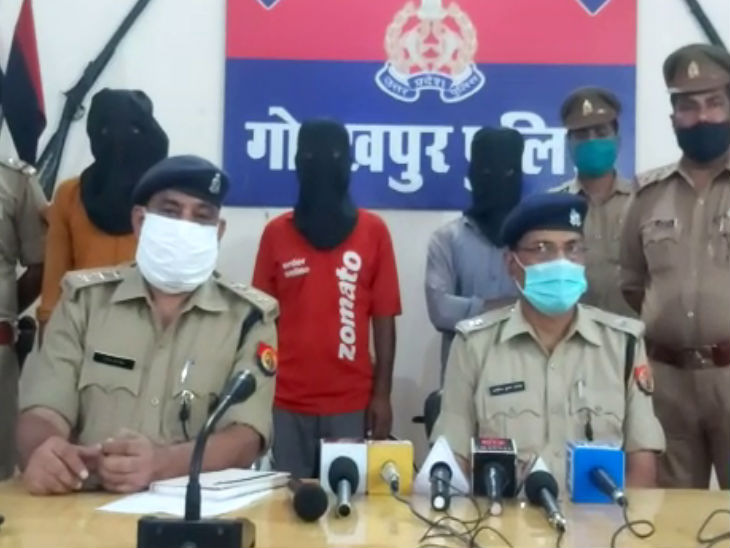