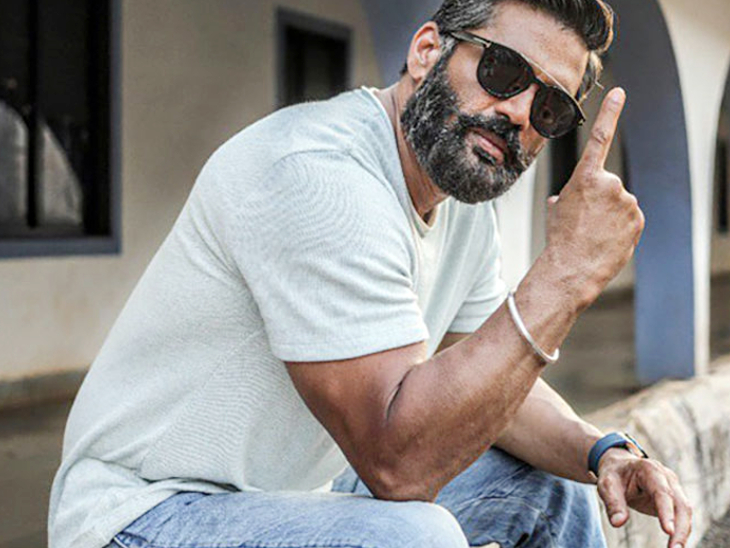 Actor Sunil Shetty is worried about the wrong perception of people being made against Star Kids. He told a news agency, “I am not worried about my children. In general, I am concerned about the children of the stars of the industry. Every child in the industry is called Draghi (an addict or a drug addict). No, We are not like that. We are good people. We are socially placed and carry our social responsibilities. I am very vocal about it. I support a clean, nice and friendly environment. “

Believes the concept of ‘live and let live’

According to Sunil Shetty, he believes in the concept of ‘live and live’. He said, “Failure has never come my way. Even after giving five flops, I am Sunil Shetty. You can’t tell me how to walk and how to talk?”

Shetty went on to say, “You can say this about me that he is a flop actor. But where are you in life? Who are you to question? If you are personal then I would do such questions. The rest of you I am living my life and I am living my life. So do not pass judgment. “

My image will be affected due to son: Shetty

Sunil Shetty’s daughter Athiya has worked as an actress in three films ‘Hero’, ‘Mubarakan’ and ‘Motichur Chaknachur’. His son Ahaan is making a Bollywood debut with a Hindi remake of Telugu cinema’s blockbuster ‘RX100’. 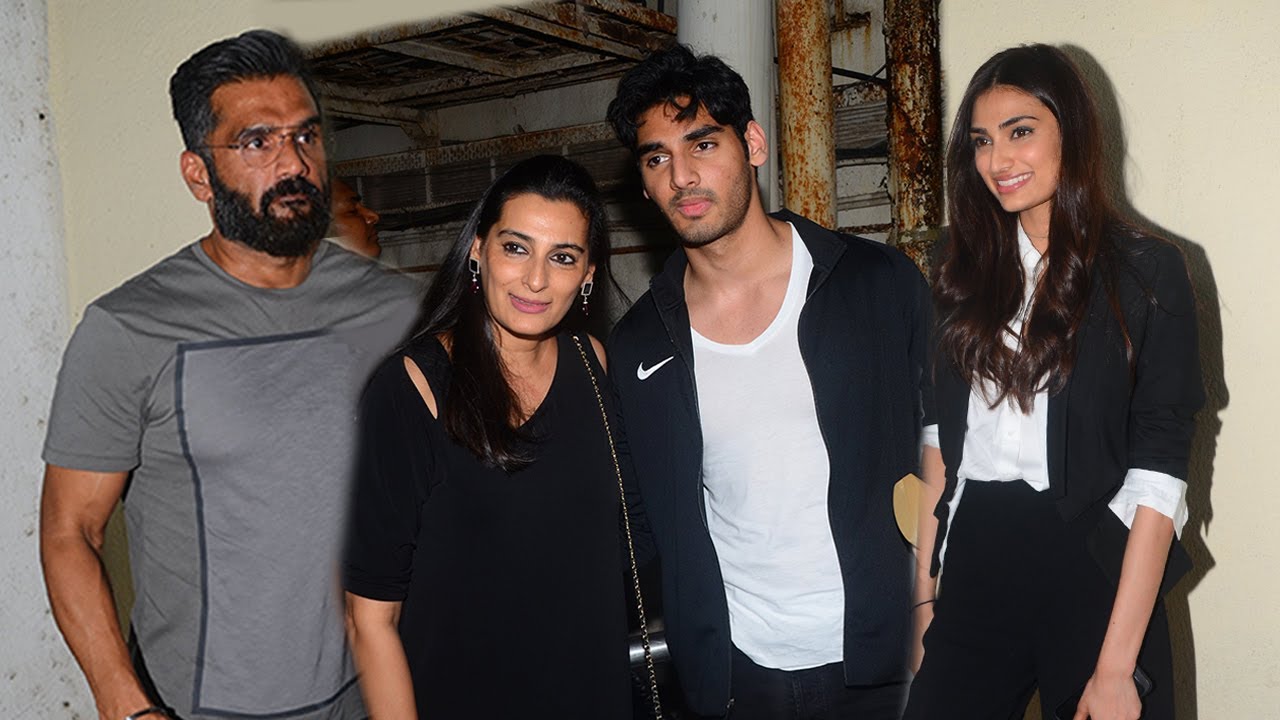 Regarding his son’s Bollywood entry, Sunil said, “I think my image will be influenced by him. He is very good. Even if he takes action, people will say where he learned it, father is not so good. Was. The father is average, but the son is brilliant. He has a heart of gold. “ 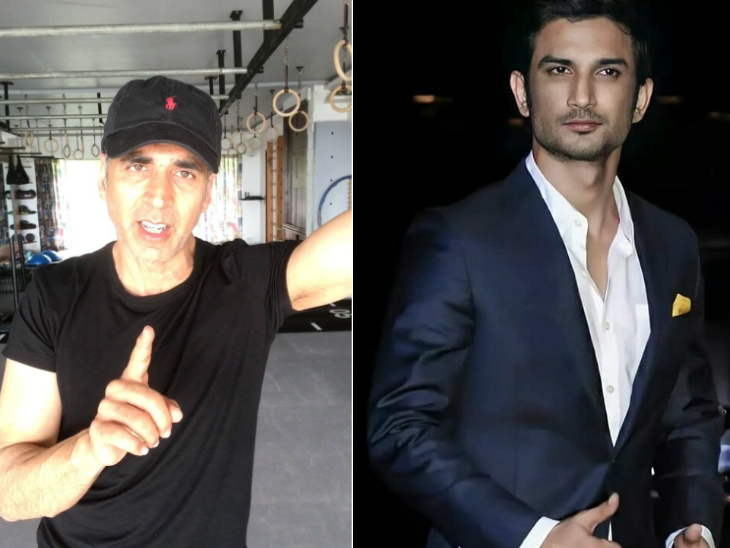 Akshay broke the silence on Bollywood and drugs connection, said – the industry also has a drugs problem, but don’t look at the whole industry with one eye. 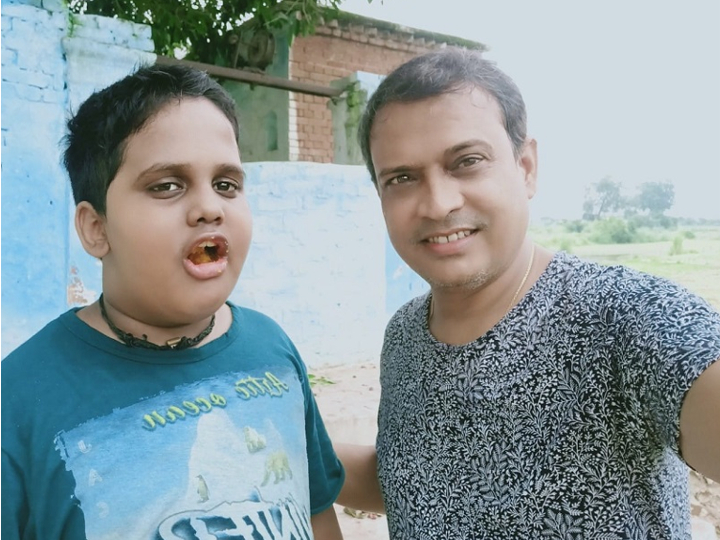 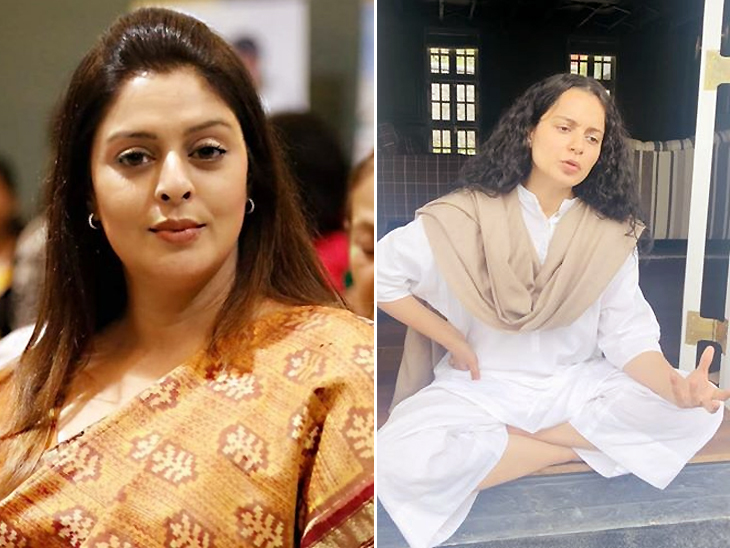 Nagma raised questions on NCB’s action, asked – why the summons has not been issued against Kangana so far, is it only the agency’s job to discredit actresses 56 inches?