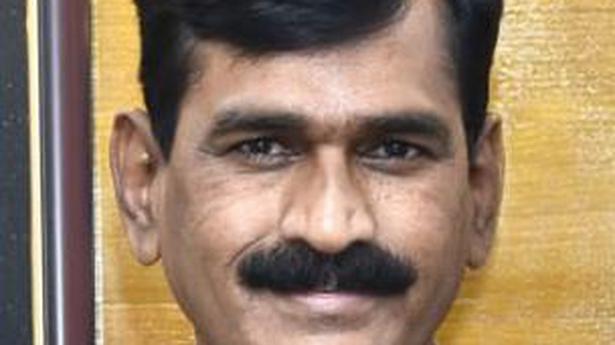 In recognition of the outstanding devotion to duty of the Police, Fire & Rescue Services, Prison Service, Home Guards, Finger Print Science and Forensic Science Officers/Personnel in the State and also to encourage them, the Tamil Nadu Chief Minister’s Medals are announced on the occasion of former Chief Minister C.N. Annadurai’s birth anniversary on September 15 every year.

Moreover, the Chief Minister’s Fire Service Medal for Gallantry and cash prize of ₹5,00,000 each is awarded to seven personnel for their gallantry act, including K.Sivarajan and P.Krishnamoorthy, who have sacrificed their lives in the line of duty — they were trapped under a collapsed building, while rescuing human lives and property in the fire accident at Sanjay Textiles in Madurai on November 14, 2020. These medals will be presented by the Chief Minister at a ceremonial medal parade to be held in due course, according to a press release. 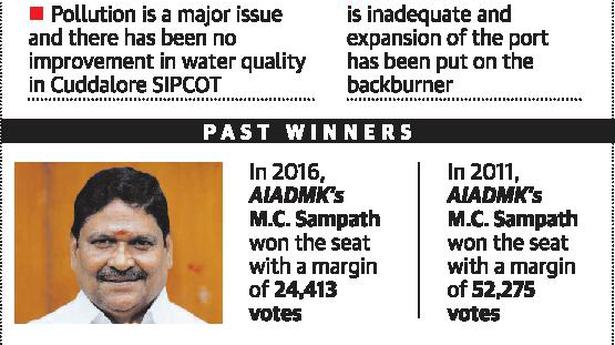 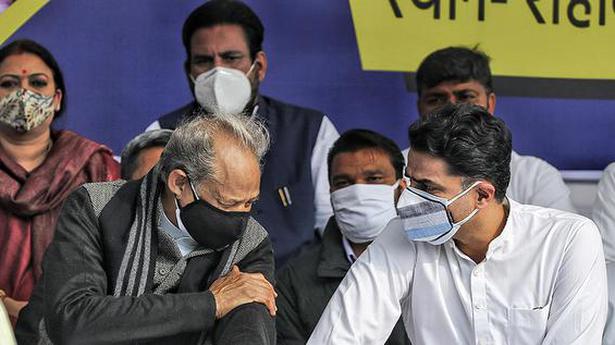