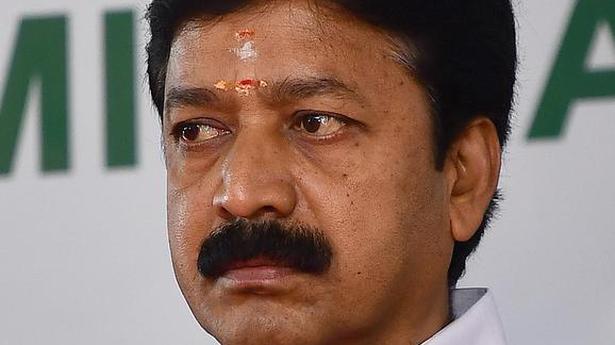 “Mr. Surappa cannot contact the Centre bypassing the State authorities and we have sought an explanation from him for writing a letter,” he said.

Law Minister C.Ve. Shanmugam on Thursday questioned the propriety of Anna University Vice-Chancellor M.K. Surappa for dashing off a letter directly to the Centre explaining the capacity of the institution to raise funds on its own.

Talking to reporters here, Mr. Shanmugam said that the act of the VC lacked discipline and he could not override the other authorities above him especially the Pro-Chancellor, Chancellor and the Tamil Nadu government. “Mr. Surappa cannot contact the Centre bypassing the State authorities and we have sought an explanation from him for writing a letter,” the Minister said.

Mr. Shanmugam said that the government had made it clear in the Assembly that a committee comprising of Ministers had been constituted to study the bifurcation of Anna University into Institute of Eminence (IOE). The committee is yet to submit its report.

The Minister said that the government would never accept any step that would disrupt the 69 % reservation introduced by former Chief Minister Jayalalithaa.

He said that certain provisions in the letter of the Union Human Resource Development related to award of IOE status were not acceptable and basically hitting at the 69% reservation policy followed in the State. Though the government sought an explanation from them, they refused, he added. 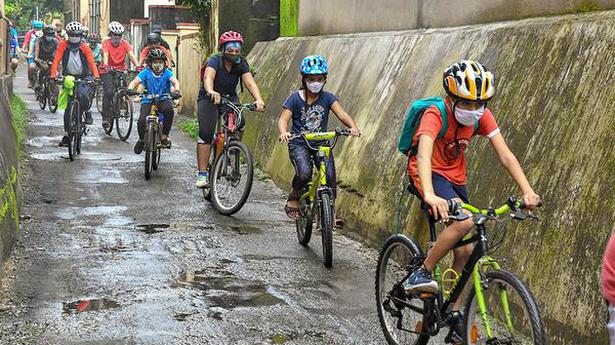 Initiative to promote cycling among children gets good response

Diploma results to be released today

Devotees start to trickle in at temples, not much patronage for buses in Virudhunagar