A property owned by Anna University is now at the centre of a legal battle — spread across an acre, opposite the Kotturpuram gate and adjacent to the university’s residential quarters, it was going to be used for professional development activities of the varsity.

The university had signed an MoU with the Indian Society for Technical Education on September 4, 1992, to that effect.

The professional centre was to be managed by the Tamil Nadu section of the society, with Anna University nominating two representatives, who are also members of the ISTE. They were to be part of the managing committee.

But nothing happened since the signing of the MoU and in 1995, the university’s 157th syndicate decided to take possession of the land.

With the Vice-Chancellors remaining in power for just three years, the resolution, too, was not implemented.

In the early 2000s, buildings came up on the premises, though not for the intended purposes. At this juncture, ISTE laid claim to the property. Cases languished as the university did not contest the claim. In March 2020, the case was revived and the court threw out ISTE’s claim. The court chided the university for not taking any action. “Though the writ petition was entertained and an interim stay was granted on June 30, 2004, Anna University took no steps to file their counter affidavit,” it said, granting possession of the property to the university. The observation was made by Justice T.S. Sivagnanam, who heard the case.

Armed with the judgment, the university filed a complaint, demanding that A. Kalanithi, its former Vice-Chancellor, who had filed an affidavit declaring himself the authorised signatory for ISTE, remove his belongings from the premises. He had occupied it illegally, the varsity’s complaint said.

The case is coming up for hearing on February 16, sources said. The ISTE, on its part, has also questioned the occupant’s right to the premises and has asked the university to honour the MoU signed in 1992. 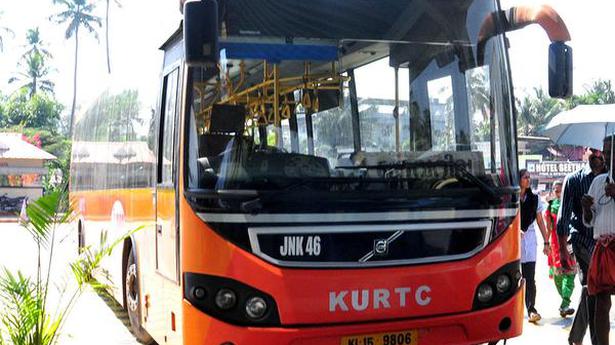 KURTC will be given a new lease of life, says Biju Prabhakar 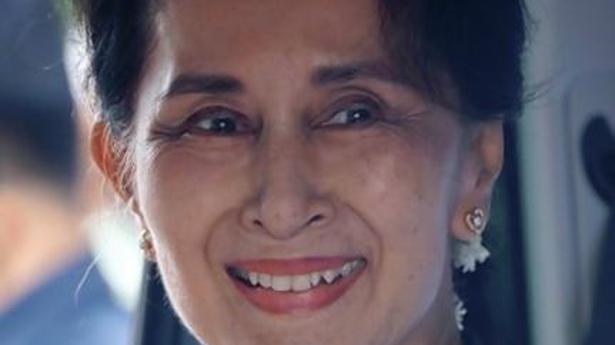