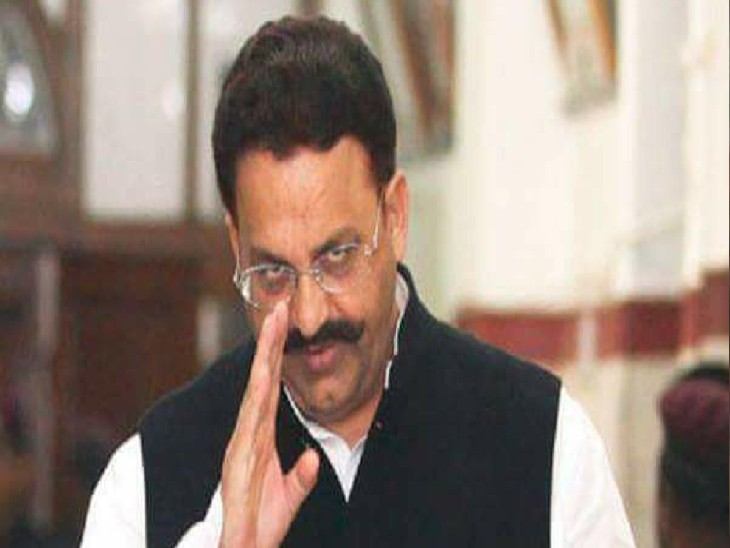 BSP’s Bahubali MLA Mukhtar Ansari, infamous as a mafia don, suffered another major setback on Monday. In the case registered in Ghazipur in 2009, the bailiffs withdrew the bail of Mukhtar Ansari. The next hearing in this case will be on September 22. Mukhtar Ansari, lodged in Banda jail, will have to appear in court through video conferencing.

A case was registered in Ghazipur in 2009

In 2009, a case was registered against Mukhtar Ansari under sections 307-506 and 120B of IPC at Mohammadabad police station in Ghazipur. The real brothers of Prayagraj, Mohammad Akbar and Mohammad Akmal, had taken the bail of Mukhtar Ansari in this case. On Monday, the bailiffs Akbar and Akmal, residents of Soraon in Prayagraj

After this, Judge Alok Kumar Srivastava of MP-MLA Special Court, accepting the application of the bailiffs, canceled the bail granted to Mukhtar Ansari. The special court has ordered a custody warrant of Mukhtar Ansari to be made in this case. With the bail back, the road for Mukhtar to come out of jail will be more difficult. On August 26, 2010, the court had granted bail to Mukhtar Ansari in the case. 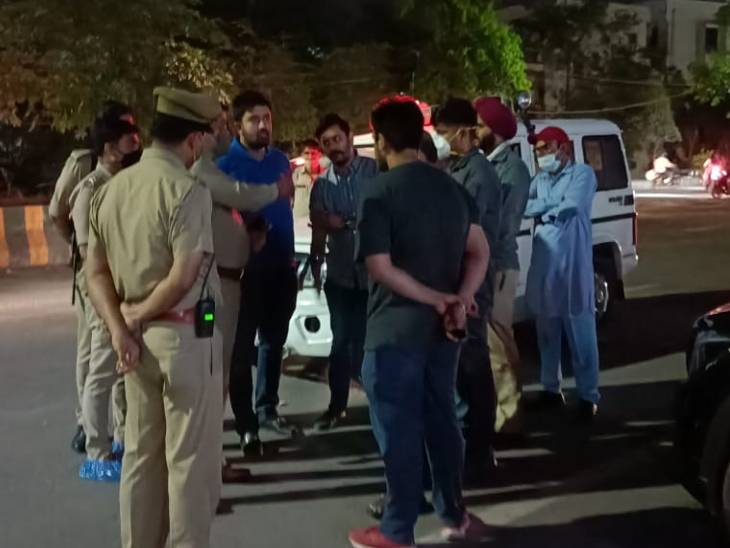 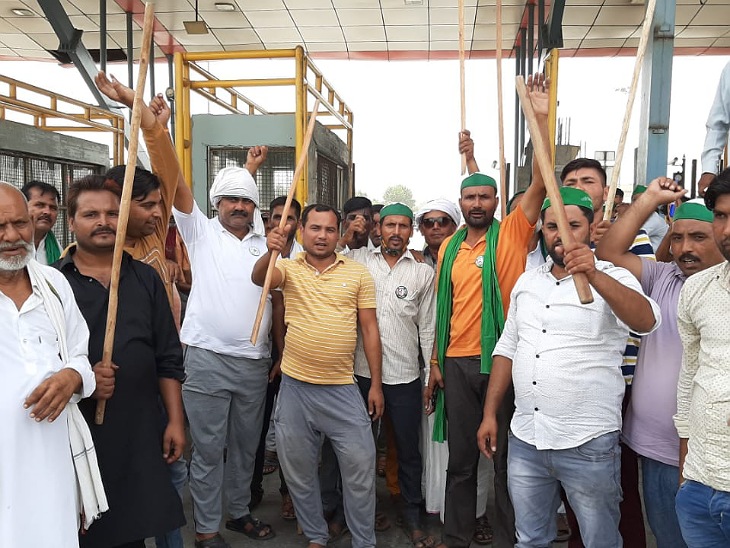 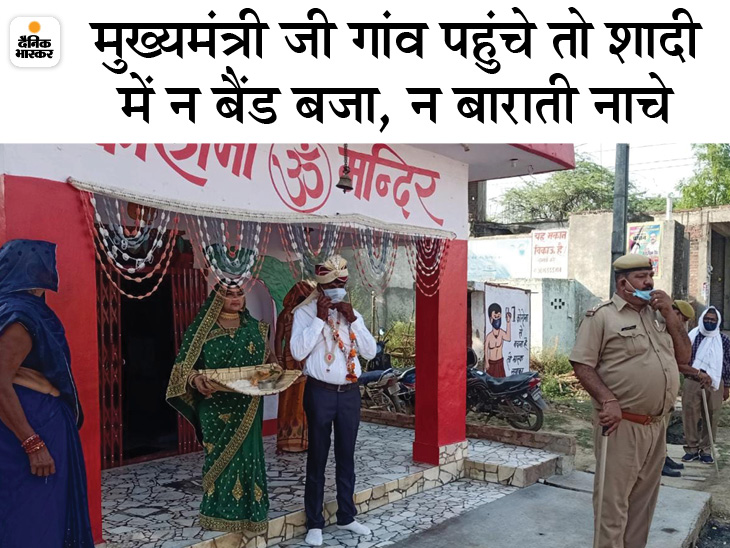 Yogi Adityanath; Baaraat Stuck Amid Uttar Pradesh CM Tour to His Village Panchur | The procession came out under strict police vigil, Kovid missed half the procession in the protocol