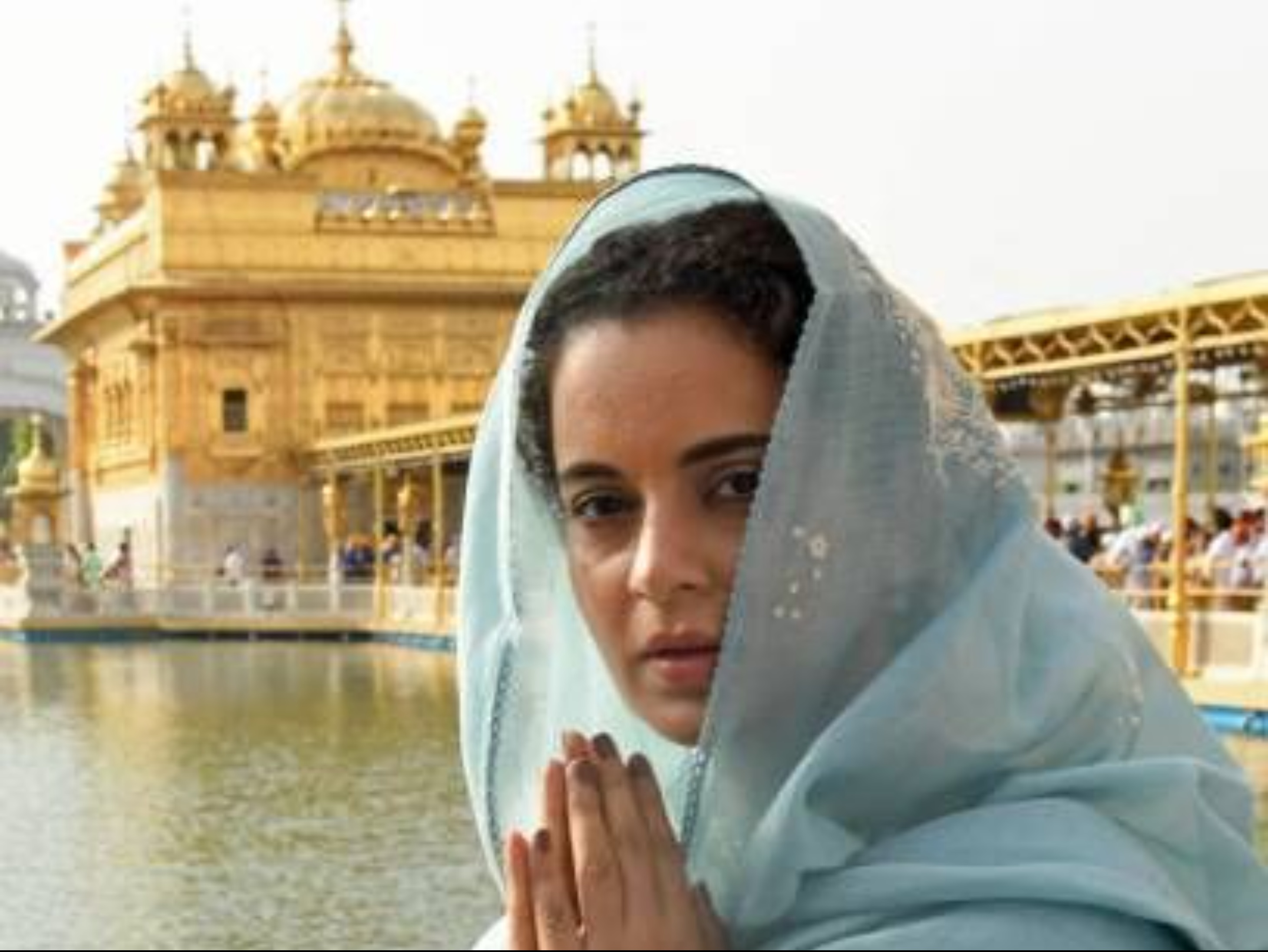 Kangana Ranaut’s troubles are not decreasing just like her statements. Now a complaint has been registered against him at Bhoiwada Police Station Dadar. In which a case has been registered under section 153, 153A, 153B, 504, 505, 505(2) of IPC and section 79 of IT Act 2000. , A complaint has been lodged by Shri Guru Singh Sabha Mumbai in the matter. Apart from Kangana, Atul Mishra has also been made an accused in this.

Controversial statement was given on the return of agricultural law
It is worth noting that Kangana had written in a post that – Maybe today the hands of the government were tied due to Khalistani terrorists but it should not be forgotten that a woman only a woman Prime Minister crushed them under her shoe. No matter how much pain he suffered for this country, he had crushed them like mosquitoes at the cost of his life, but did not allow the country to be broken into pieces. Not only this, even after decades of his death, even today, we tremble at his name. They need the same teacher.

On the other hand, for the second accused Atul Mishra, it has been said that he had made similar comments from his social media handle. In which it was written that the government is susceptible to mob system. The real farmers are the real losers because the laws were beneficial for them only. Celebrating Sikhs cannot stop the weakness in UP for BJP. This complaint has been filed by Lawyer Savina Bedi Sachar on behalf of Shri Guru Singh Sabha.

Kangana Ranaut is unhappy
Actress Kangana Ranaut is disappointed with the government’s decision to withdraw all three agricultural laws. He shared his thoughts on social media accounts. Kangana wrote that this is extremely shameful and unfair. Kangana wrote- “Sad, shameful, absolutely unfair. If instead of the elected government in Parliament, people start making laws on the streets… then it is also a jihadi nation. Congratulations to all who wanted it like this.” “ 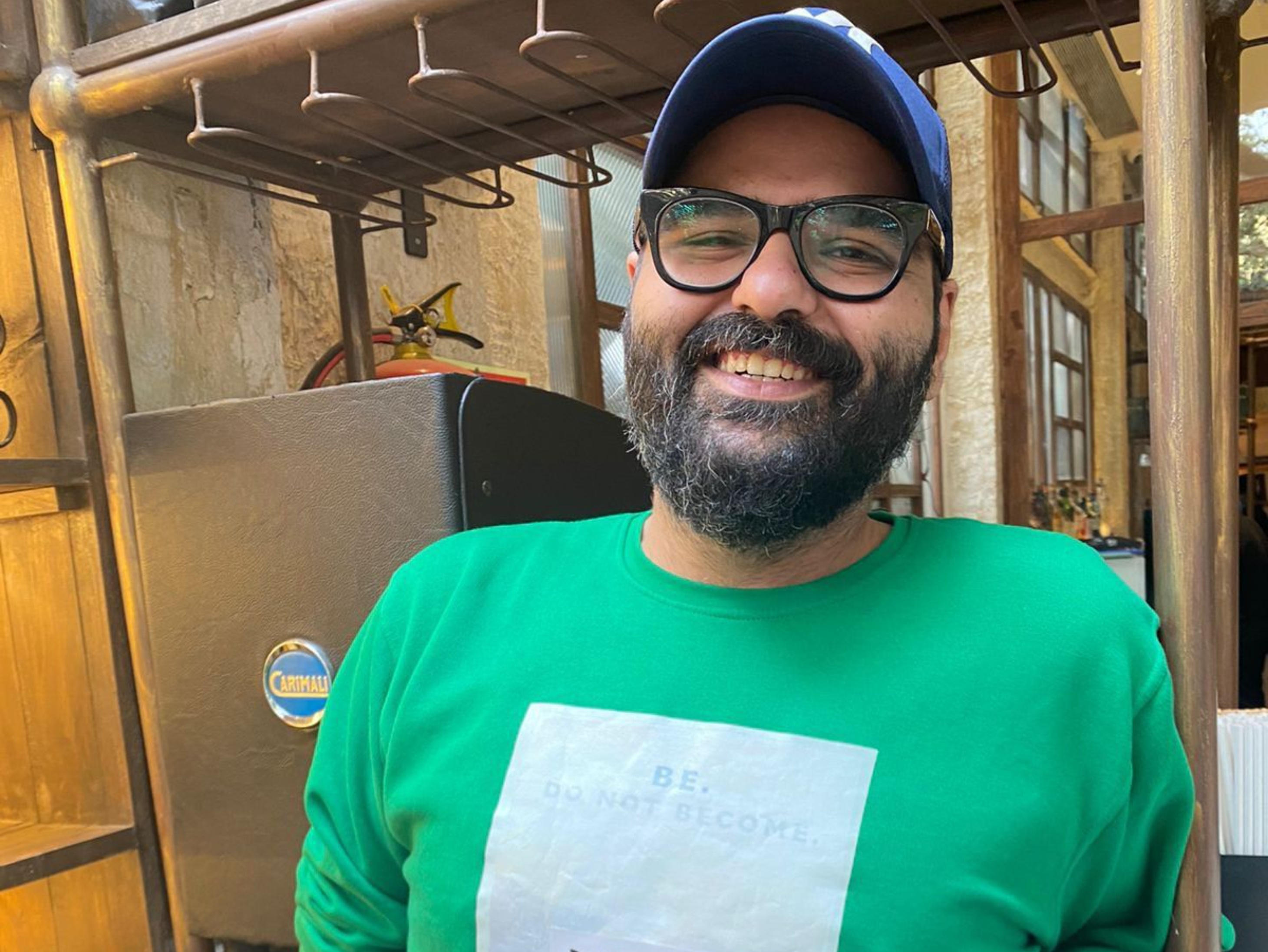 Reigns on comedy: After Munnavar Farooqui, all shows of Kunal Kamra canceled in Bengaluru, comedian said – I think I am a variant of the virus

Rajkumar of Patralekha: The actor shared the wedding photo and wrote – There is no greater happiness for me than being called your husband 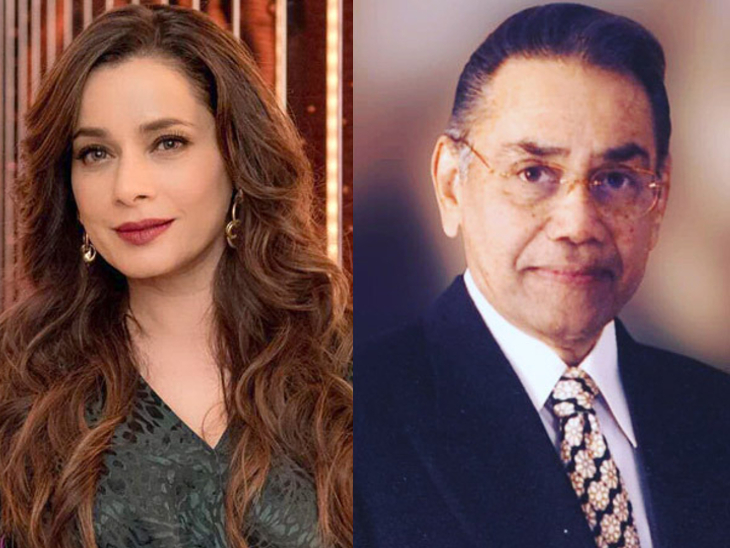 Expiration: Neelam Kothari’s father Shishir passes away, actress remembers by sharing an emotional note; Said you were my strength