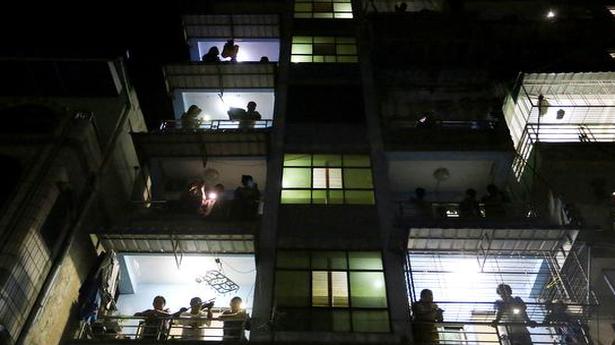 A group of protesters waved banners and chanted anti-coup slogans in Myanmar’s second city of Mandalay on Thursday in the first such street protest against this week’s Army takeover, images on social media showed.

Previous Myanmar juntas had a history of bloody suppression of street protests. 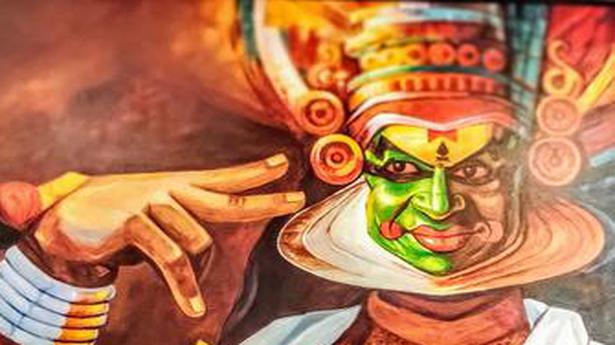 Want a traditional Onam sadhya? Here’s what you can order this year

Handicraft exhibitions make a comeback after a year’s gap