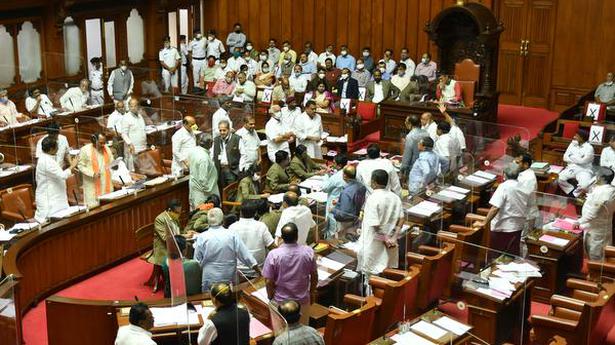 
Members of the Opposition Congress and JD(S) came down heavily on the Karnataka Prevention of Slaughter and Preservation of Cattle Bill, 2020, which was later passed amid din through voice vote on Monday. They dubbed it “anti-farmer” and alleged that the aim is to a target a particular community.

Senior Congress member C.M. Ibrahim said he was a farmer himself and the Bill, which prohibits slaughter of all cattle except buffaloes above the age of 13, would adversely impact the farm economy. “Once a cow stops giving milk, or an ox turns old, a farmer sells it and uses that money to buy new cows and oxen. A complete ban on slaughter of cattle now disrupts this chain. If the government wants a complete ban on slaughter, they must buy the cattle from farmers,” he said.

JD(S) MLC P. Thippeswamy suggested a long list of amendments, including sections that impose a complete ban on cattle slaughter.

Senior Congress leader B. K. Hariprasad, quoting a 2012 cattle survey, said that States with stringent cow slaughter laws had reported the sharpest decline in cattle population. “A cattle slaughter ban makes cattle rearing unviable and farmers, who presently dominate the milk sector through cooperatives, will slowly move away from it. This might only lead to corporatisation of the sector,” he said, to loud protests from the Treasury benches. He also said, “Neither the Hinduism of Swami Vivekananda nor the Hindutva of V.D. Savarkar that the BJP follows prescribed fanatic cow protection.”

He alleged that the ruling BJP was only using the law to play “communal politics” and encourage vigilante gau rakshaks.

Mr. Ibrahim and another Congress member, Naseer Ahmed, appealed to the government “not to give a communal colour to the Bill” and said it had the potential to encourage cow vigilantism, which has earlier led to lynchings. Mr. Ahmed also said it was a cheap source of protein consumed by a section of the Hindu community as well.

Home Minister Basavaraj Bommai defended the Bill, arguing that it was for the protection of cattle “that play a key role in our lives, especially cows that are considered sacred in Indian tradition”. He promised that the State government would make sufficient budgetary allocations to take care of cattle. “We will increase the capacity of existing goshalas and open more as well,” he said.

Though he promised to respond to the concerns raised over farm economy issues, the Bill was put to vote before he could respond.

The BJP was keen on the Bill being passed in the Legislative Council on Monday itself, before JD(S) member Basavaraj Horatti was elected as the new Chairman on Tuesday, a member of the saffron party explained. 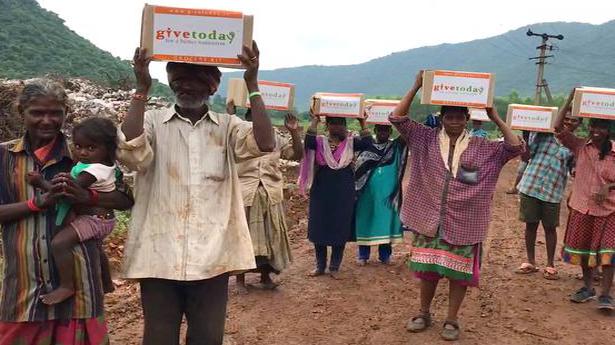 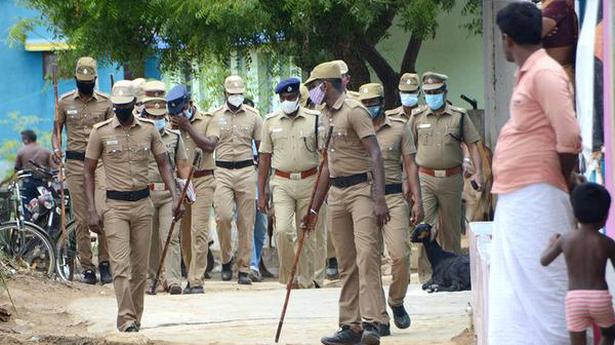 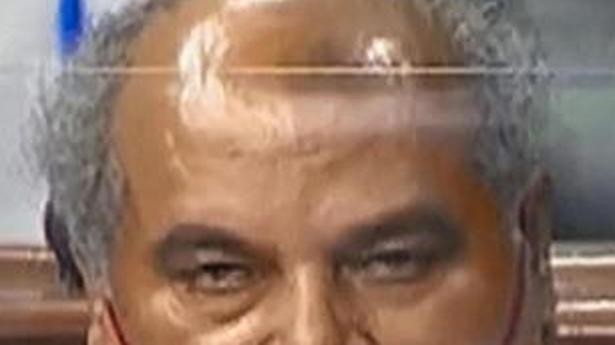