Anushka Sharma and Virat Kohli are enjoying their vacation in Uttarakhand with their daughter Vamika. Many pictures of both are also going viral on social media platforms. According to reports, Anushka and Virat took the blessings of Hanuman ji by reaching the famous Neem Karoli Baba’s ashram in Uttarakhand. Apart from this, both also reached Kainchidham of Nainital. Please tell that Anushka and Virat have a lot of faith in Neem Karoli Baba’s ashram. Both definitely reach there when they get time.

Anushka and Virat are devotees of Neem Karoli Baba

Who is Neem Karoli Baba

Both posed for pictures with local fans

Anushka and Virat were married in 2017

Anushka Sharma and Virat Kohli were married in 2017. Both had dated each other for about three years. Both gave birth to daughter Vamika in 2021. Anushka has been missing from films since becoming a mother, but she will soon be seen in the film Chakda Express. Chakda Express is based on the life of former Indian women cricketer Jhulan Goswami. 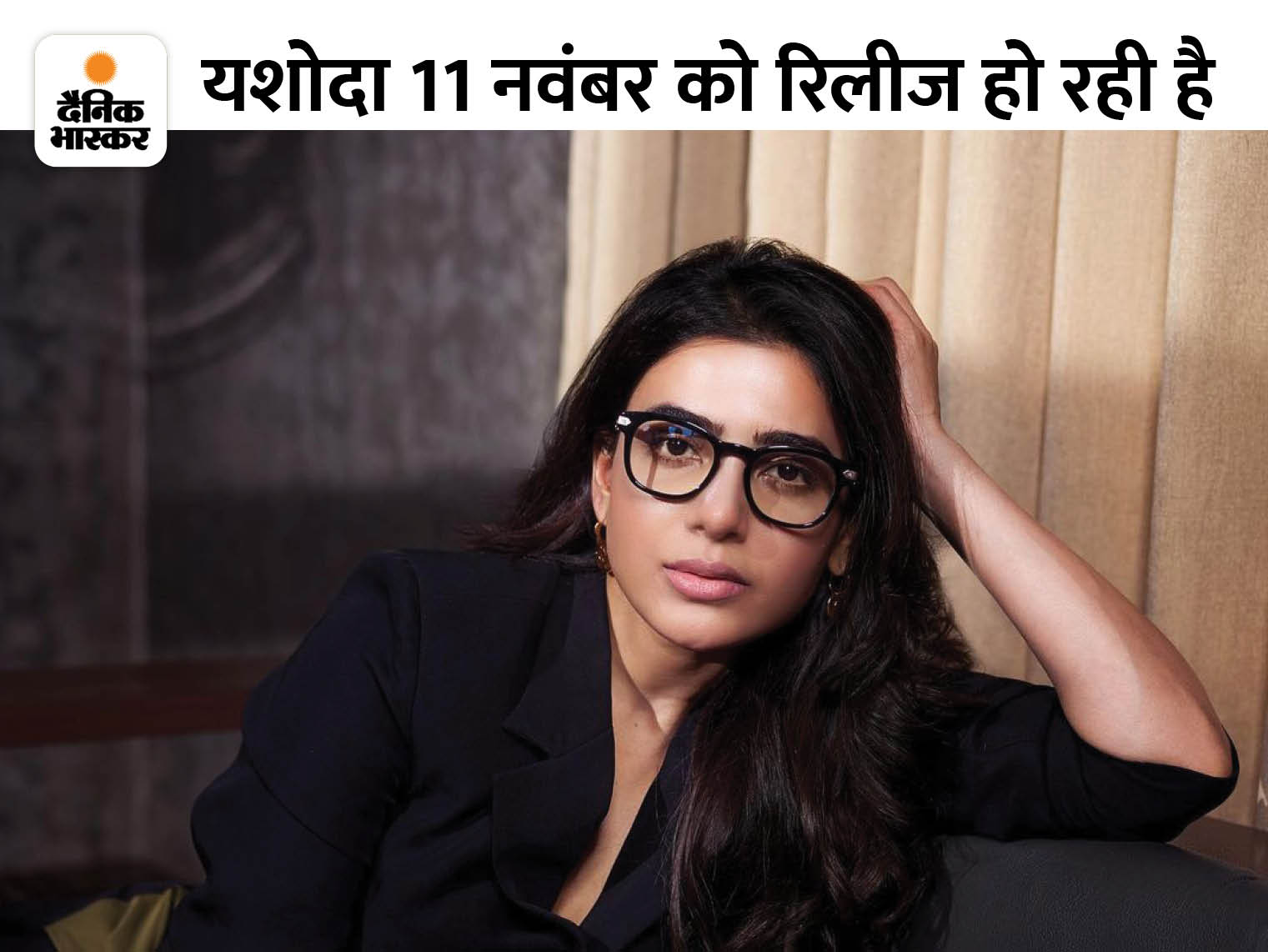 Despite the illness, Samantha started the promotion of Yashoda: Said – no matter how bad things are happening, take a shower and get ready 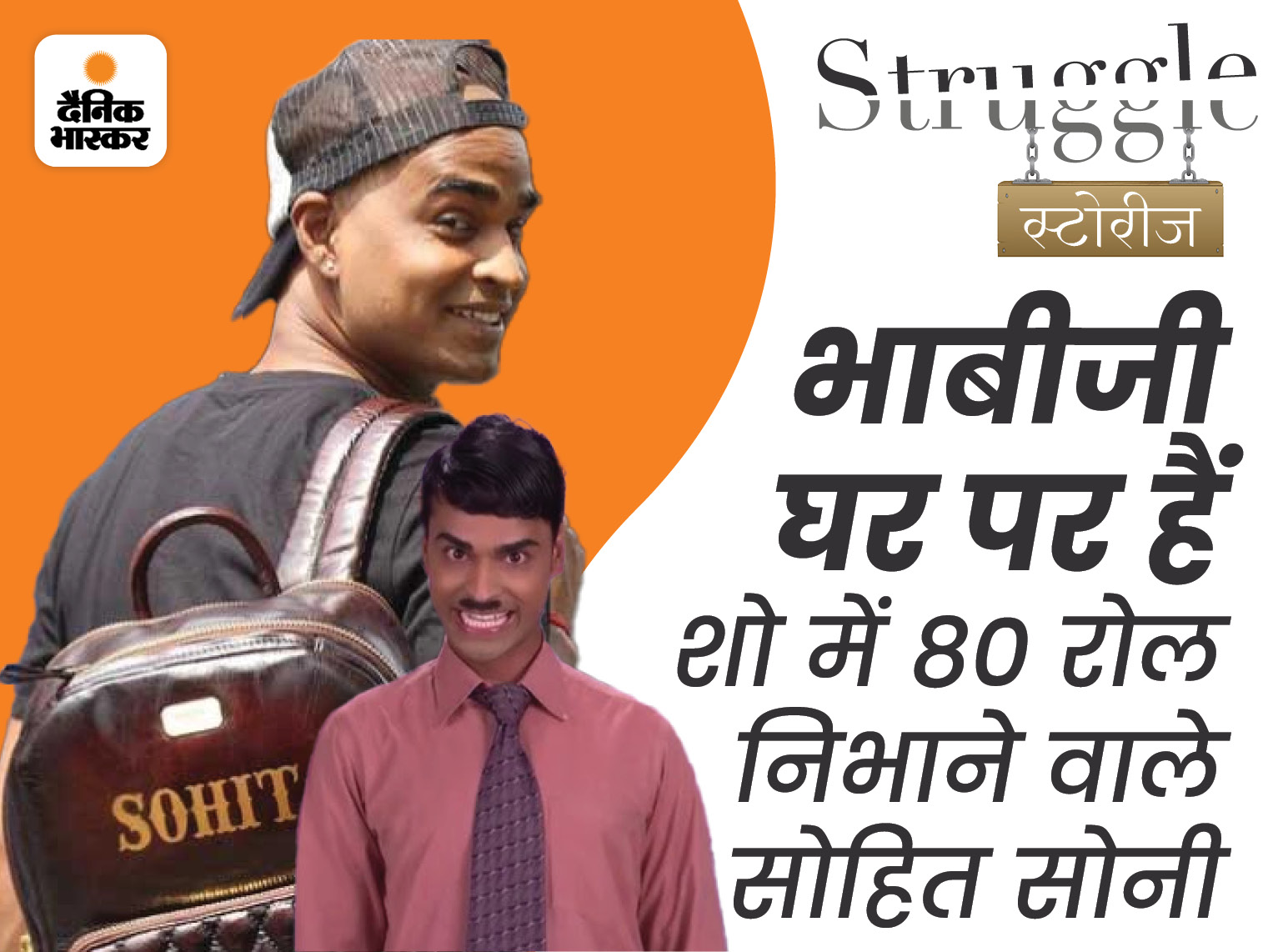