Haryana’s Home Minister Anil Vij on Monday said whosoever nurtures the thought of opposing a nation should be eradicated.

In a tweet on Monday, Mr. Vij said: “Those who nurture the seed of opposing nation [anti-national] in their mind, that has to be completely destroyed..be it Disha Ravi or anyone else.”

Mr. Vij’s remark came against the backdrop of Ms. Ravi, a 22-year-old climate activist, who was on Sunday remanded to custody of the Delhi police for five days for allegedly sharing with Greta Thunberg a ‘toolkit’ related to the farmers’ protest. New farm laws an attack on soul of every farmer: Rahul Gandhi 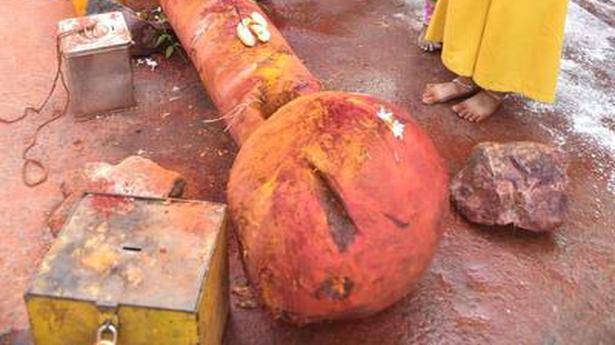