Actress Athiya Shetty and cricketer KL Rahul tied the knot on January 23. If media reports are to be believed, after marriage, this newlywed couple has received very expensive gifts from friends and relatives. According to reports, Suniel Shetty has gifted a luxurious apartment worth 50 crores to his daughter and son-in-law in Mumbai.

And Sunil Shetty’s close friend Salman Khan has gifted Athiya an Audi car worth 1.64 crores. Jackie Shroff and Arjun Kapoor have also given expensive gifts to Athiya and Rahul.

Married on 23 January
Athiya and Rahul got married on 23 January at Sunil Shetty’s Khandala farmhouse. This marriage was kept very private. Only 100 guests were invited to the wedding. Like Deepika-Ranveer, Alia-Ranbir and Vicky-Katrina’s wedding, it was also kept private to a great extent. There was no phone policy in this marriage too.

There will be a grand reception for friends in May.
It is being said in some media reports that a grand reception will be held in May for people associated with the film industry and cricket world. Indian cricket players are currently busy with home series, so a big party will be organized after the end of IPL in May.

However, no official announcement has been made about this from both the families yet.

Sunil Shetty blesses daughter son-in-law
Sunil Shetty looked very emotional after daughter’s marriage. According to media reports, Sunil’s tears came out during the ferro. After the wedding, he posted a photo of Athiya and Rahul, writing, ‘It is always right to hold the hand of the right person with love and faith. Only love and trust gives strength to any relationship. Many many congratulations to both of you my children. God bless you. 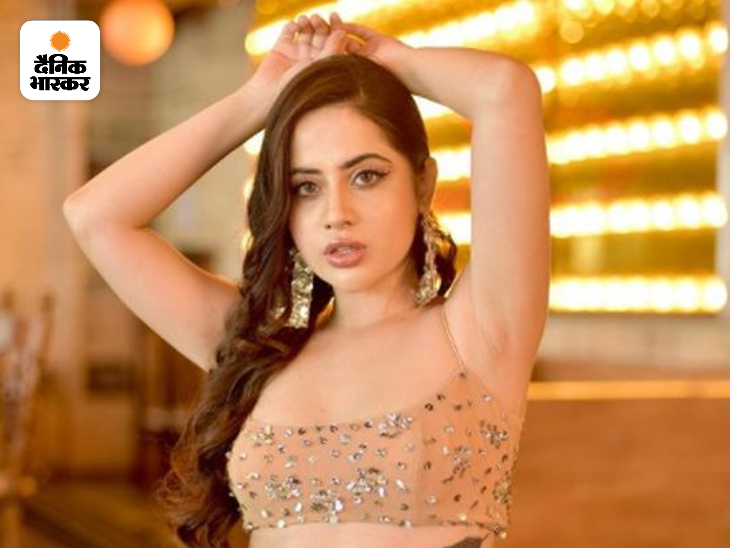 Women’s Commission asked for security for Urfi Javed: wrote a letter to the police commissioner, a few days ago Urfi had complained

Hansika Motwani’s wedding teaser released: remembering her husband’s past, she was seen crying bitterly, the show will be streamed on OTT from February 10