Justice Nagarjuna Reddy observed that the power purchases were a complex situation in which the assessment of availability of power was done theoretically but when it comes to the actual situation, it keeps varying.

The Andhra Pradesh Electricity Regulatory Commission (APERC) instructed the DISCOMs to apply at least fifteen days in advance for permission to procure power to facilitate prior assessment of the same and an appropriate decision. The normal practice of DISCOMs has been to buy power and then seek ratification from the APERC, said it’s chairman Justice C.V. Nagarjuna Reddy in the State Advisory Committee meeting held through video-conferencing from Visakhapatnam recently.

Justice Nagarjuna Reddy observed that the power purchases were a complex situation in which the assessment of availability of power was done theoretically but when it comes to the actual situation, particularly Renewable Energy (RE), it keeps varying. Power is nowadays available at cheaper rates than that generated in the State such as thermal power and the high-cost RE power.

By ordering that the clearance for procuring power should be obtained in advance, the APERC took a major step towards inculcating a sense of discipline among the DISCOMs, Justice Nagarjuna Reddy observed, according to official sources.

Further, the APERC issued directions in writing to the DISCOMs to take immediate measures for recovering their dues from various government departments and submit compliance reports following the lack of response to letters addressed to the Chief Secretary or the Secretary of Energy Department.

Besides, the APERC called for periodic reports on the implementation of Standards of Performance (SoP) regulation which was dormant. The SoP are intended to mount pressure on the DISCOMs to perform better. The commission is striving to come out with a satisfactory tariff order for FY 2021-22, Justice Nagarjuna Reddy stated in his concluding remarks. 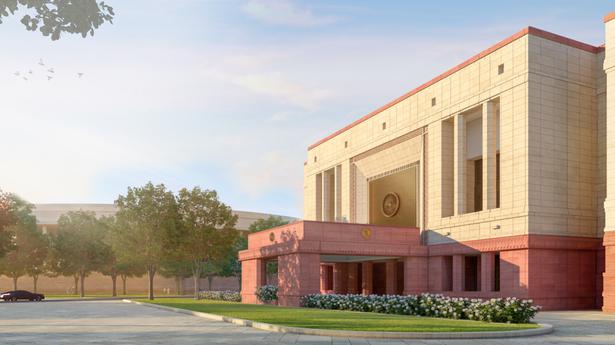 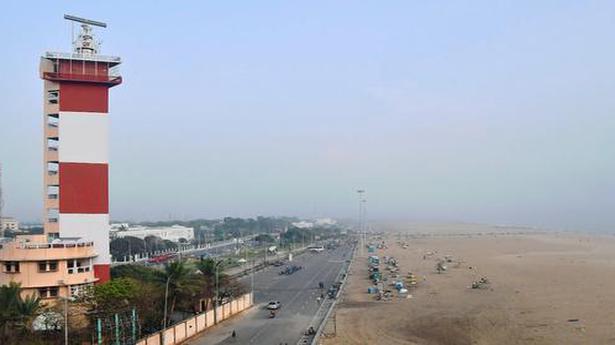