The State Government has constituted a board for the Andhra Pradesh Medical Education and Research Corporation (AMERC), which was established for the revitalisation of tertiary hospitals and health care services, strengthening of existing hospitals and nursing colleges.

Construction of new hospitals, medical and nursing colleges will also be taken care of by the corporation.

In a government order issued on Tuesday, it was stated that Health, Medical and Family Welfare Secretary to the government has named the chairman of the c orporation. 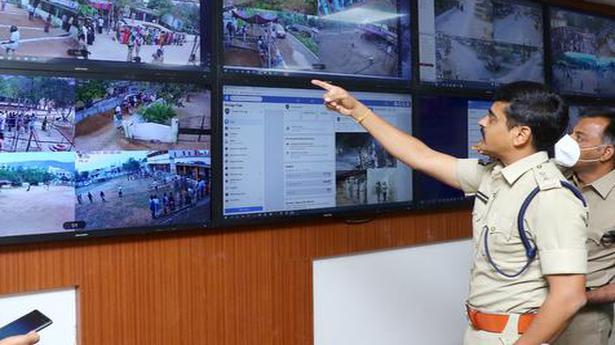