Preetha Reddy, vice-chairperson of the Apollo Hospitals Group, and Srinivasa Rao, president of RCME, signed a Memorandum of Understanding for the project — Healing Tiny Hearts — on Monday.

The project aims at supporting 500 paediatric cardiac surgeries or interventions to correct congenital heart defects of economically underprivileged children, according to Mr. Rao.

Ms. Reddy said that of every 1,000 babies born, eight had congenital heart diseases. She stressed on the need for access to timely surgery and intervention to save their lives.

Newborn babies just a few hours old and weighing only 1.2 kg have been successfully operated on. The department of paediatric interventional cardiology has done more than 10,000 complex interventions in children, a press release said.

The paediatric cardiac programme is run with the help of the CM’s health insurance scheme, donations from Save a Child’s Heart Initiative, crowdfunding platforms and the RCME.

The programme has an initial target of helping at least 500 children over a period of one year. 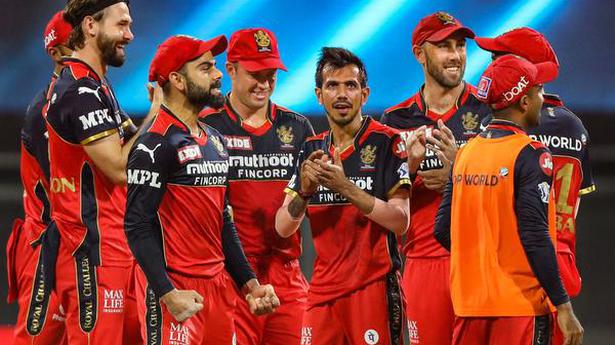 IPL 2021 | Delhi Capitals, Royal Challengers Bangalore look to outsmart each other in ‘battle of equals’ 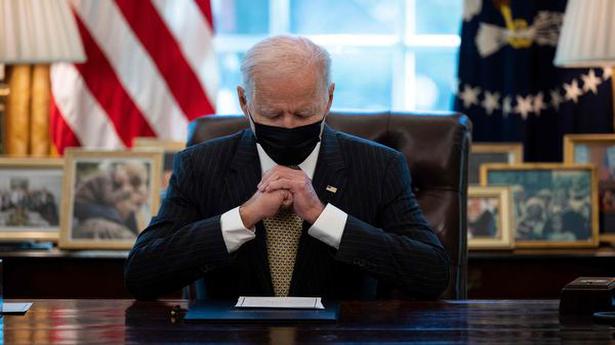 Stop the Ambassadorships for sale