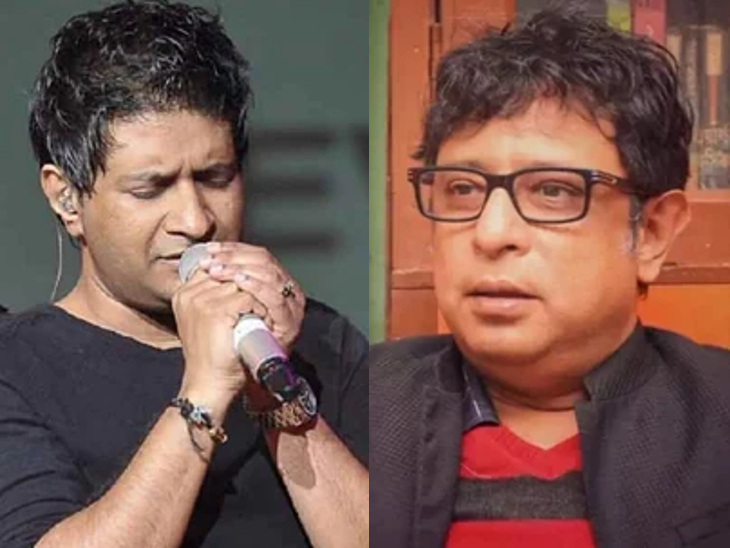 Bengali singer Roopankar Bagchi has now apologized for one of his statements regarding the late singer KK. Actually, Rupankar had said in a Facebook Live session before the singer’s death in Kolkata that many singers from Kolkata sing better than KK. He was trolled fiercely on this statement of Roopankar. Not only this, Roopankar had also started receiving death threats. After receiving trolls and threats, Roopankar has now apologized to KK’s family and fans.

I apologize to KK’s family and fans
Rupankar Bagchi told in a press conference at Kolkata Press Club that he is getting death threats. He said, “I apologize unconditionally to KK’s family, people of Mumbai, his fans, Kolkata and the people who love him across the country. I am sorry for my statement as I was doing Facebook live, Which led to the present situation. I had even deleted the Facebook post. But, I am still getting threats.”

Roopankar Bagchi further added, “Who knew that a statement, in which I could not express my views in a proper way. It hurt people. Which caused such an outburst of anger and hatred against me and my family. I got social. There are threats on the media and over the phone and even my life is in danger.”

Roopankar gets the guards posted outside the house
Roopankar also clarified that he is not against KK. “There was nothing personal against KK. I didn’t even know him personally. I only mentioned his concert at Nazrul Manch on Monday and the craze among fans,” he added. According to reports, after receiving threats, Roopankar has got private security guards posted outside his house.

What did Roopankar Bagchi say on KK?
Roopankar said during a Facebook Live session that “I have come to know that KK is coming for a show in Kolkata and there is a lot of excitement among the people. Whereas, I have seen my Anupam Roy, Somata, Iman Chakraborty, Ujjaini Mukherjee, Cactus. , Fossils, Roopam Islam. I think we all sing better than KK, why don’t you guys get excited about us?”

Roopankar had further said, “Who is KK? We are better than any such KK. All the singers I have named are a million times better than KK.” At the end of the video, Roopankar also appealed to the people to support the regional singers.” After his statement, he was heavily trolled on social media.

Debut with the song ‘Chhod Aaye Hum’
KK (Krishna Kumar Kunnath) passed away on Tuesday (1 June) at the age of 53 after a live concert in Kolkata. Talking about KK’s entry in Bollywood, he made his debut with the song ‘Chhod Aaye Hum’ from the movie ‘Maachis’. Got a big break from the song ‘Tadap Tadap’ from the film ‘Hum Dil De Chuke Sanam’. Apart from this, KK has also done ‘Yaro’, ‘Pal’, ‘Koi Kahe Kehte Rahe’, ‘I said to the heart’, ‘Awarapan Banjarapan’, ‘Dus Bahane’, ‘Ajab Si’, ‘Khuda Jaane’ and ‘Dil Ibadat’. He has sung many beautiful songs like ‘Tu Hi Meri Shab Hai’. 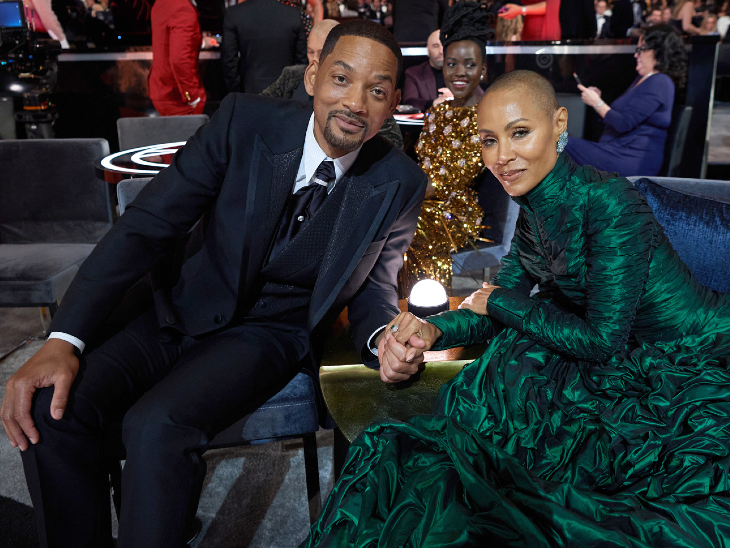 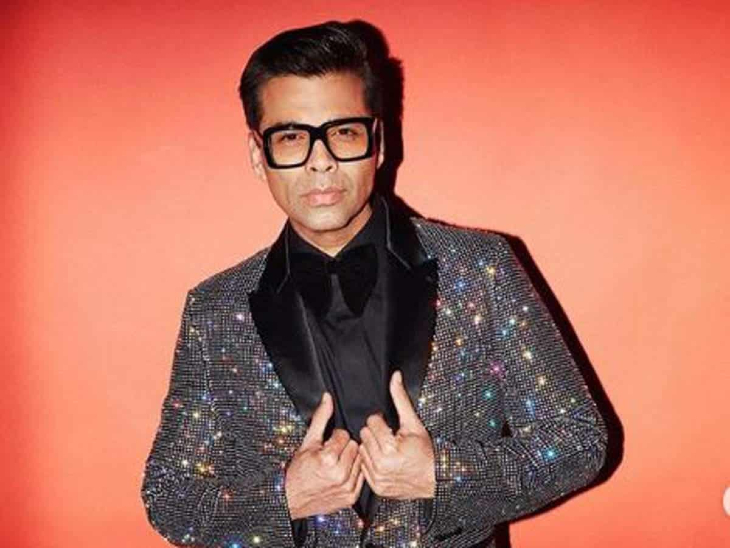 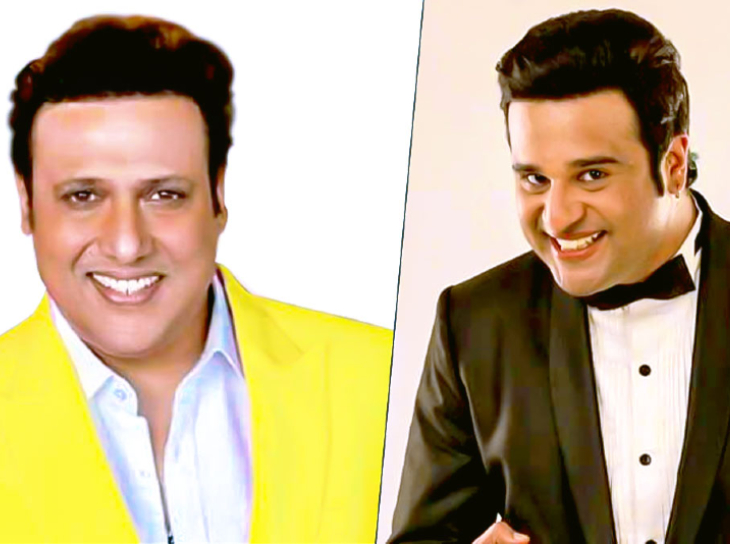 Reaction: Govinda reacted on Krishna Abhishek’s sorry, said – I would love to see this love of his off camera