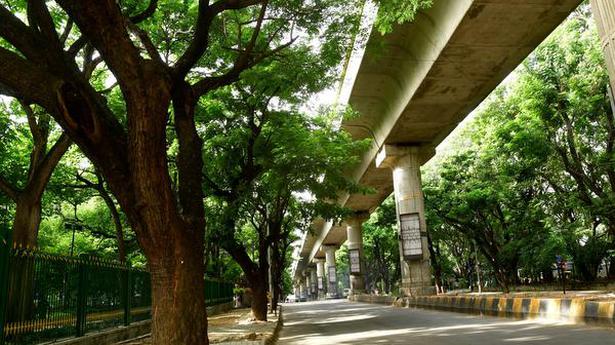 Over 81,000 of an estimated two crore trees have already been surveyed by officials

Soon, citizens will be able to download an app and input details of trees in their premises or private property. The Forest Department, which has developed the app, believes this will help hasten the much-delayed tree census in the city.

Trees are often the first casualty following moderate rain and gusty winds, necessitating a survey. The tree census that was to begin in 2019 has been delayed for various reasons, despite repeated raps from the High Court of Karnataka. The outbreak of COVID-19 is cited as one of the reasons for the delay in the tree census by both the Bruhat Bengaluru Mahanagara Palike (BBMP), which is to survey trees on public property, and the Forest Department’s Bengaluru Urban division, which is to enumerate trees on the premises of government institutions and private property.

Deputy Conservator of Forests (Bengaluru Urban) S.S. Ravishankar said the department had developed an app with the Karnataka State Electronics Development Corporation Ltd. (Keonics) to hasten the survey. The app is likely to be launched soon. It, he said, has a feature that will allow citizens to input details of trees on their premises, which will later be verified by forest officials. “The citizens can upload photo, GPS coordinates, and other details into the app.”

Meanwhile, the BBMP, which had tied up with the Institute of Wood Science and Technology (IWST) for the tree census, is now corresponding with the Gandhi Krishi Vignana Kendra, University of Agricultural Sciences. BBMP Deputy Conservator of Forests H.C. Ranganathaswamy said that IWST was citing a lack of manpower and COVID-19 as reasons for not being able to take up the survey again. As per the agreement, IWST was to complete the survey in three years. 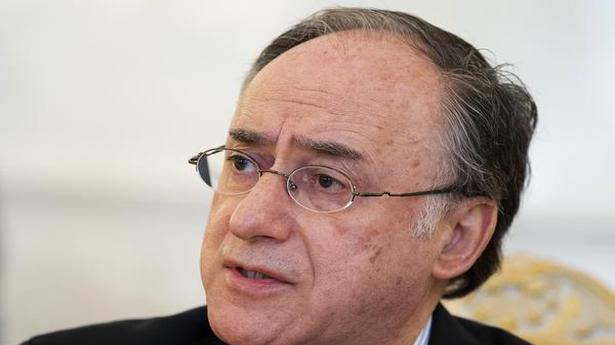