Also, the M2 chip-powered MacBook Air looks more like the newer MacBook Pro. You get the notch display and MagSafe charging port while the design is identical to the Pro version. It goes without saying that the M2 chip will make a huge difference in performance but in case, if you feel that the M1 chip is just enough for you then the good news is that Apple will continue to sell the M1 version as well.

The M2 chip comes with an 8-core CPU and up to 10-core GPU. “M2 also adds a next-generation media engine and a powerful ProRes video engine for hardware-accelerated encode and decode, so systems with M2 will be able to play back more streams of 4K and 8K video than before,” claims Apple.

You get a new MagSafe port on the Air for charging and the option to use a 35W charger or a 67W charger. There’s a new 35W compact power adapter with two USB-C ports, so users can charge two devices at once. And there’s an optional 67W USB-C power adapter that supports fast charge for charging up to 50 percent in just 30 minutes. The new MacBook Air also features two Thunderbolt ports for connecting a variety of accessories, and a 3.5 mm audio jack with support for high-impedance headphones. Also, the Magic Keyboard features a full-height function row with Touch ID, and a spacious, industry-leading Force Touch trackpad. MacBook Air includes a new 1080p FaceTime HD camera with a larger image sensor and comes with a four-speaker sound system. 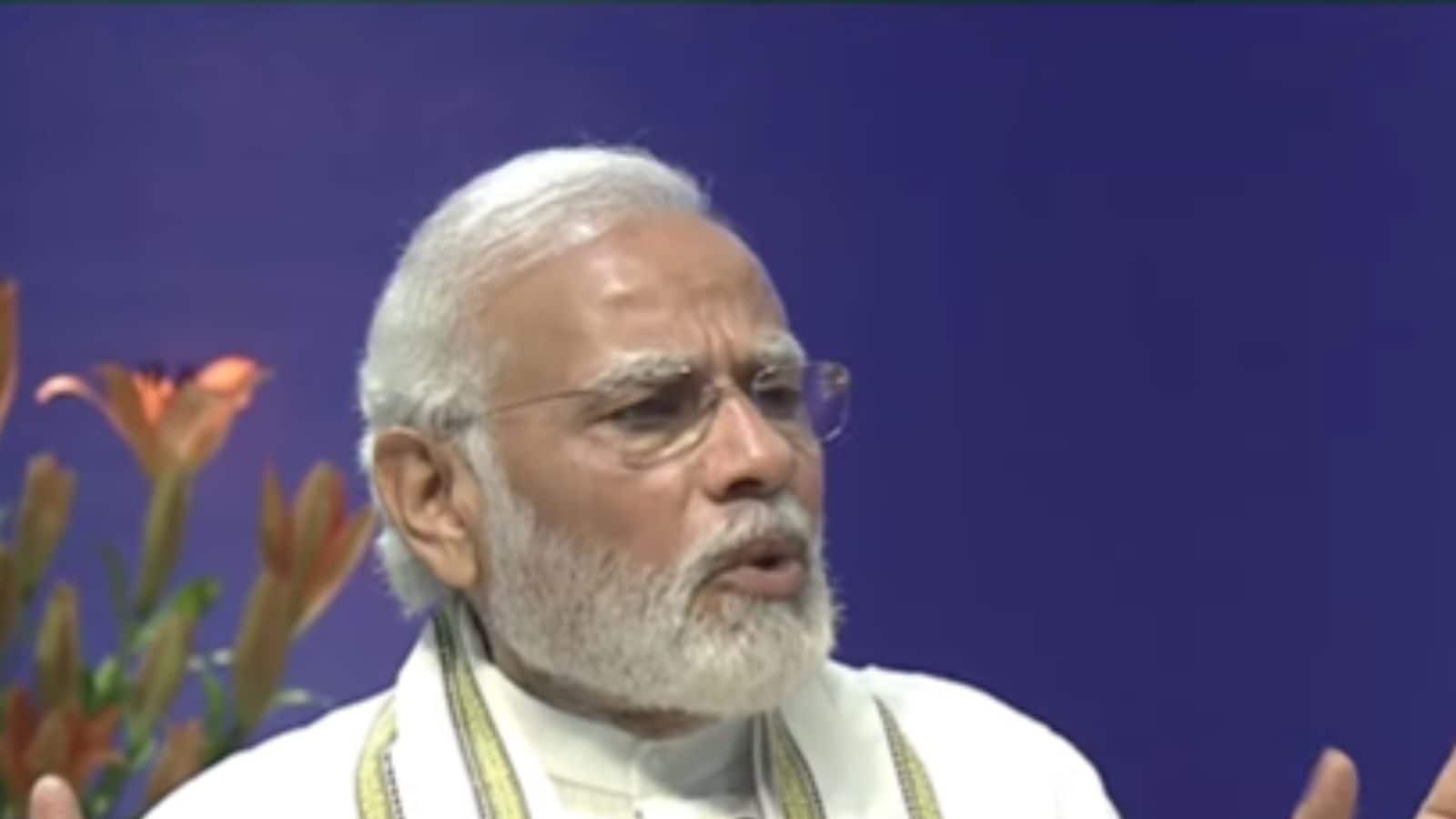