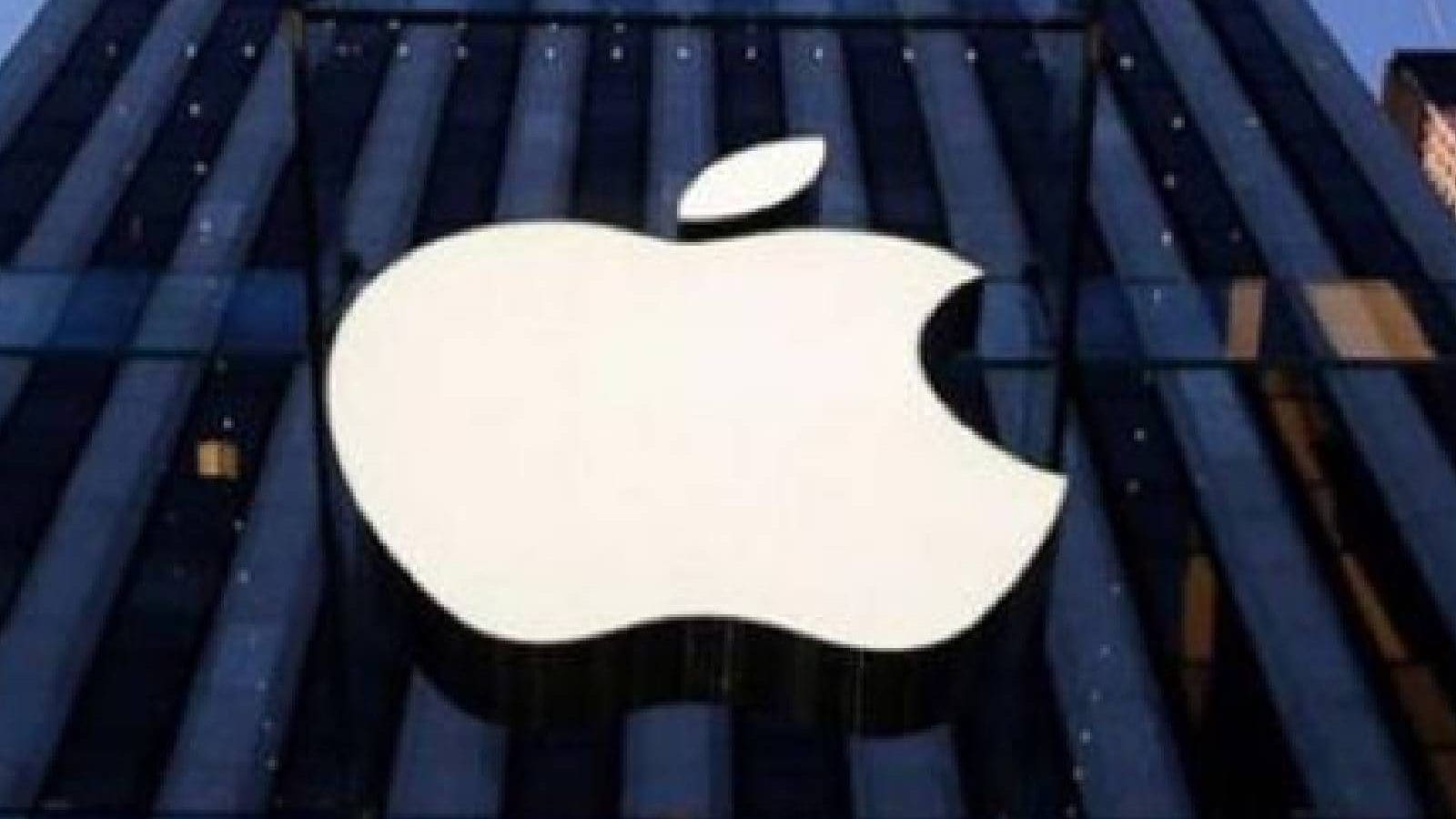 Apple working on make in US plans

Apple is planning for life out of Asia and its production in the US could get a headstart in the next 2 years as per Tim Cook.

Apple is going to reduce its reliance on Asian countries for its production by 2024 and utilise the local plants being set up for manufacturing its devices. This update comes via Bloomberg which has talked about 2024 as the timeline by which Apple plans to make these changes. The said plant is under construction in Arizona, which explains the two-year deadline for the time it will be ready for production.

In addition to the US, Apple is likely to seek help from Europe as well. All these details have been shared by Apple CEO Tim Cook during an internal meeting in Germany recently, the report adds. Cook spoke to local engineers and retail employees during his tour of Europe.

Apple will focus on the Arizona plant for its chipsets, about which Cook said, starts ups in 24 months or two years’ time. The Arizona plant will be operated by Taiwan Semiconductor Manufacturing Co. (TSMC) which has been Apple’s exclusive partner for chipset manufacturing.

TSMC seems keen on pooling its resources for production in the US, where the government is attracting manufacturers with big incentives, as a part of the Chips and Science Act. TSMC uses its plant in Taiwan to manufacture Apple’s M series chipsets that made their debut in 2020.

Apple designs the chipset and passes on the manufacturing duties to TSMC. The vendor is already planning for another plant in the US, which could help Apple offset its shipping costs and get all the products assembled in the country itself. This decision could also suggest Apple is seriously looking at alternatives to China, which is currently embroiled in a geo-political battle.

The iPhone maker is also looking at India and Vietnam as possible production hubs, out of which the former could help Apple manufacture 25 per cent of the total iPhone production by 2025 as per multiple reports.