Opinion remains divided among serving and retired policymakers over the applicability of the Mahadalits model of Bihar for addressing the demand for re-categorisation of a group of six castes as Devendra Kula Vellalars in Tamil Nadu.

Senior officials who follow the issue closely are of the view that the State government ought to take the consent of the Centre in the event that it agrees with the position of the proponents of the demand.

However, a former secretary of the Adi Dravidar and Tribal Welfare Department feels that based on the Mahadalits model, the Tamil Nadu government can issue an executive order without attempting to alter the State’s list of Scheduled Castes.

The issue at hand is that sections of people belonging to six castes — Kudumban, Pallan, Devendrakulathan, Kadaiyan, Pannadi and Kalladi — would like to have the generic name, Devendra Kula Vellalars. Their demand is being considered by a committee of State government officials.

There is one more demand, which pertains to the removal of their castes from the Schedule. But this is not being addressed by the panel.

The clue that the Mahadalits example of Bihar provides to Tamil Nadu is that the government there, without the Centre’s sanction, took a decision in 2007 to call certain SCs ‘Mahadalits’.

Till date, this has not been approved by the Central government. But the absence of the Union government’s approval is no bar to the Bihar government in implementing a number of welfare schemes for the Mahadalits.

Still, C. Chellappan, former member of the National Commission for Scheduled Castes/Scheduled Tribes, is of the view that it would be proper for the Tamil Nadu government to obtain the Centre’s nod if it accedes to the re-categorisation demand, as otherwise, this may get caught in a serious legal battle.

But the supporter of the Bihar model says the State government, while issuing its order, can stipulate that the proposed generic name can be mentioned in caste certificates in respect of those who request for it.

Former police officer V. Kamaraja and Sholavandan legislator K. Manickam believe the State government is fully empowered to act in this regard. 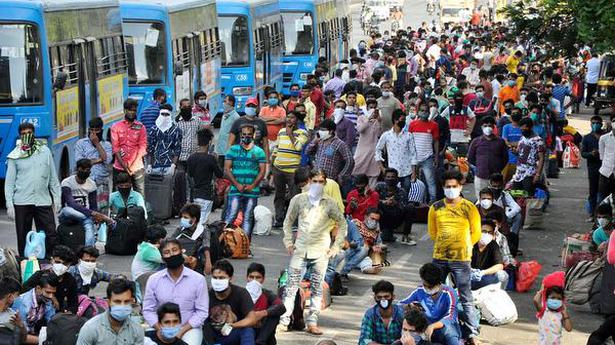 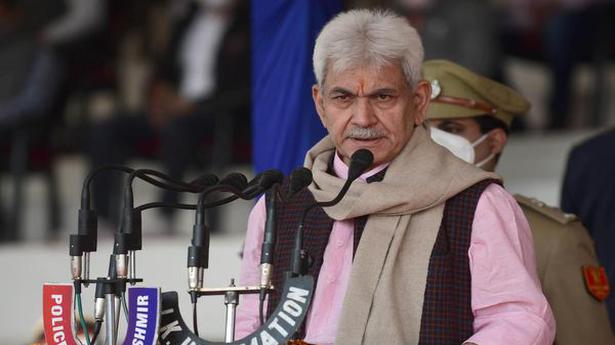