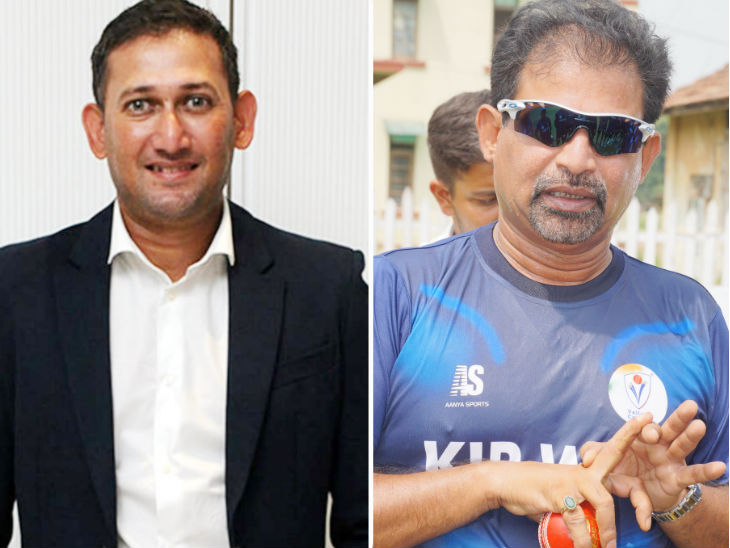 Maninder Singh, Ajit Agarkar, Chetan Sharma and Shiv Sundar Das have applied for the three selectors of the senior team.

Agarkar can be selected from the West Zone

Agarkar, who has experience of 231 international matches, can be selected from the West Zone. Their claim is also strong because they have landed in three ODIs and one T20 World Cup. Apart from this, the names of Maninder Singh and Chetan Sharma from North Zone are included.

Former 54-year-old fast bowler Chetan Sharma has played 88 international matches. He is also the first bowler to take a hat-trick in the World Cup. Apart from this, left-arm spinner Maninder Singh has experience of 35 Tests and 59 ODIs.

Das has filed a claim from the East Zone. Known for his superb fielding, Das has scored 1326 runs in 23 Tests. Apart from this, former Bengal fast bowler Ranadev Bose is also in the race. 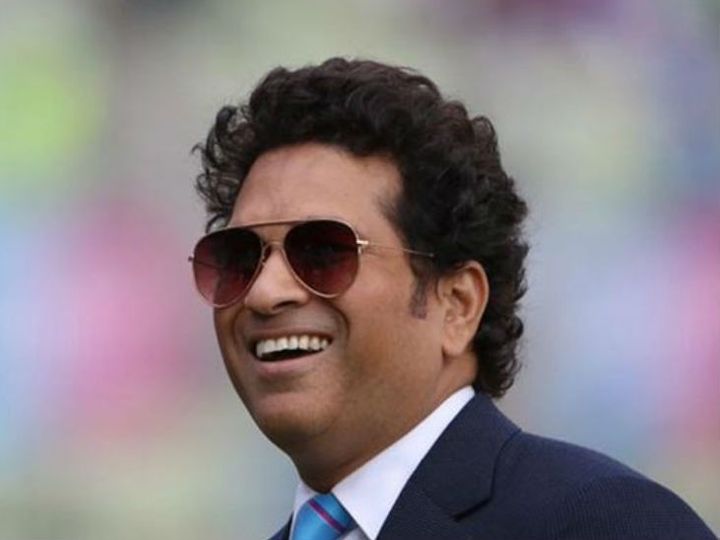 Latest News On Sachin Tendulkar; Sachin said Bradman’s career stands as source of inspiration | Tendulkar said- Sir Don Bradman scored an average of 99% in Tests even after 8 years away from cricket, athletes should take inspiration from him 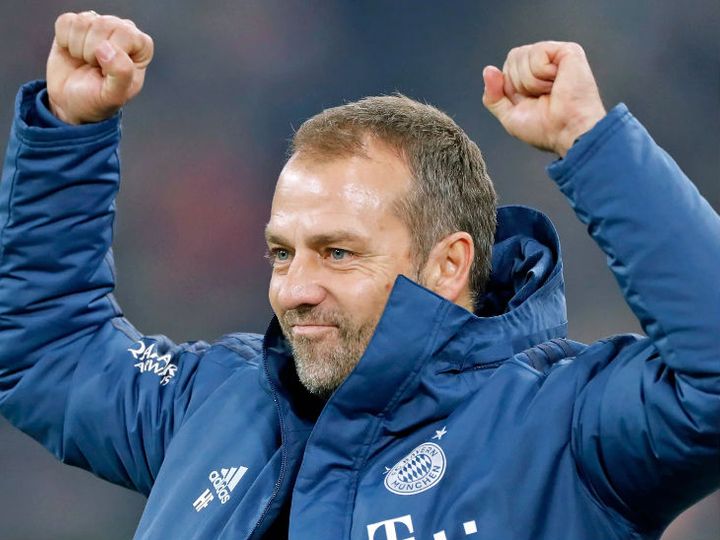 champions league: Flick asked Lowe to always praise the Substitute. He used to say that the first team should not always be praised. They should be praised by those who do not play, but work hard throughout the week and create an atmosphere to win by playing. | Bayern Munich manager Flick said – praise those players who do not play, but create an atmosphere of victory 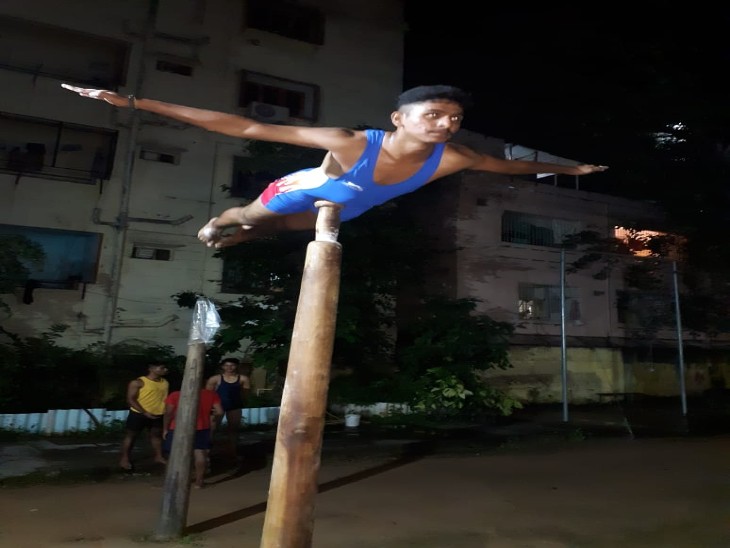 Malkham’s demo at the Olympics 84 years ago; Preparation for four years