Andhra Pradesh State FiberNet Limited (APSFL) Chairman P. Goutham Reddy has said the CID has detected lapses that caused a loss of ₹121 crore to the government-owned company during the TDP regime, and booked cases against 18 persons, including the prime accused Vemuri Harikrishna Prasad, who was inducted into the board of directors after he was made to step down as the MD of a software firm.

He alleged that Mr. Prasad, who headed the APSFL tenders committee, and the others had colluded with some private firms in the supply of signal meters, cables and other equipment and payments were made without the bills being submitted. There were massive irregularities in tenders worth ₹321 crore invited by the APSFL.

The CID registered an FIR on September 9. Two accused had relations with some people in Naravaripalle (in Chittoor district), Mr. Goutham Reddy said, suggesting possible links to TDP leaders. He said Mr. Prasad’s company had bagged tenders in July-August 2015 due to cooperation extended by the then government. Rules were violated blatantly and the tender deadlines were extended to favour the said company, he alleged. Three companies, including the one led by Mr. Prasad, submitted bids. It was ensured that his firm won the bids, he claimed.

Modifications should not be made to the tender documents after their finalisation, but this norm was also flouted. Many transactions were done by the APSFL at that time without the necessary approvals of the Council of Ministers, Mr. Goutham Reddy added. 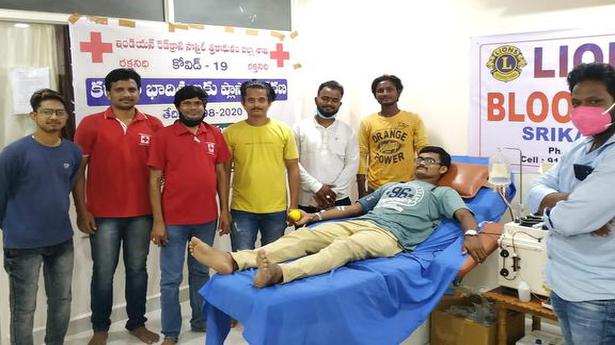 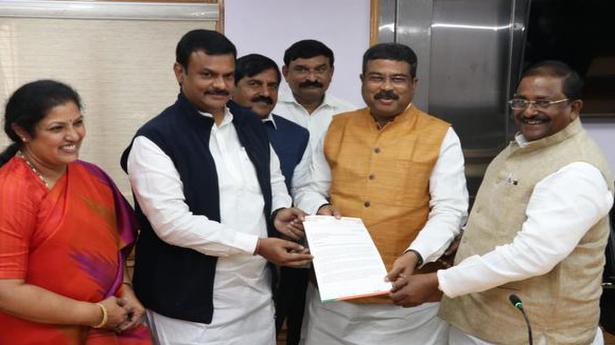