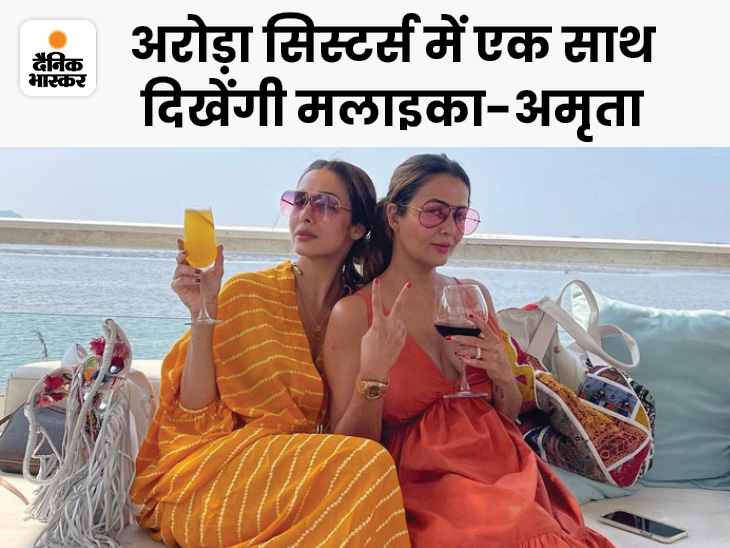 Bollywood actress Malaika Arora is going to be seen on OTT with her sister Amrita Arora. Actually both the sisters are coming soon with a show, which is named Arora Sisters. According to Pinkvilla, Malaika has invited her ex-husband Arbaaz Khan and boyfriend Arjun Kapoor as special guests on the show.

Arbaaz-Arjun’s show will have different episodes

Malaika will talk to Arbaaz and Arjun on their equation on the show. Although both will not be seen together. The episodes of both are going to be separate. Through this show, fans will get more details about the personal life of Malaika, Arjun and Arbaaz. The show will be on air on Disney Plus Hotstar.

Malaika’s family-friends will also be seen in the show.

Through this show, fans will be told about the personal life of Malaika and Amrita. Apart from Arbaaz and Arjun, the family members and close friends of both the sisters will also be seen in the show. Let us tell you that Malaika and Amrita are one of the coolest sisters in the industry.

Malaika is dating Arjun since 2019

Arbaaz and Malaika got divorced in 2017. The reason for their divorce was the growing closeness between Malaika and Arjun. Malaika had demanded Rs 10 crore from Arbaaz as alimony amount in lieu of divorce. According to media reports, Malaika was not ready to settle for less than Rs 10 crore. At the same time, Arbaaz had given Rs 15 crore to Malaika as an alimony amount.

Then from the year 2019, Malaika is dating Arjun Kapoor. There are also reports that both are going to marry each other soon.

Malaika has worked in the industry as an actor, producer. She started work at the age of 20 and became an overnight star with the song ‘Chaiya-Chaiya’ from the film ‘Dil Se’. After that he worked in many dance numbers like ‘Rangillo Maaro Dholna’, ‘Munni Badnaam Hui’, etc. 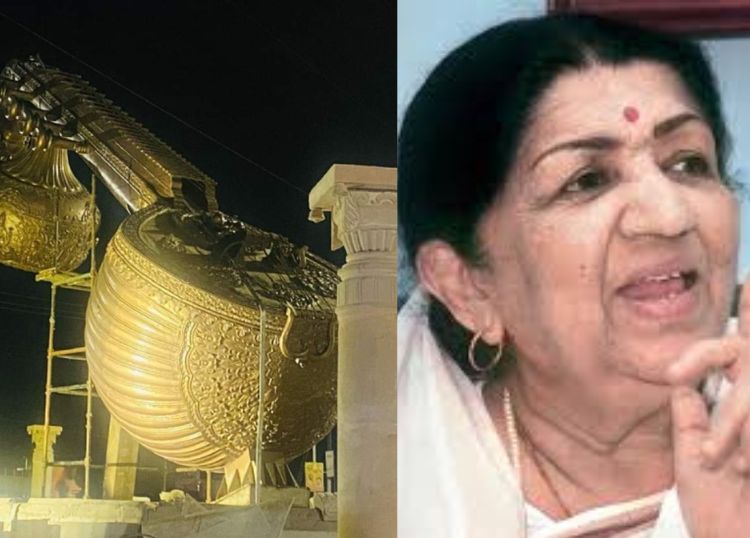 Preparations for the birth anniversary of late Lata Mangeshkar in Ayodhya: Chief Minister Yogi Adityanath will inaugurate the square on September 28, 10 feet high wall art is being made

Richa Chadha and Ali Fazal’s Cocktail Party: Both were seen holding hands at the pre wedding function, fans were happy to see the video 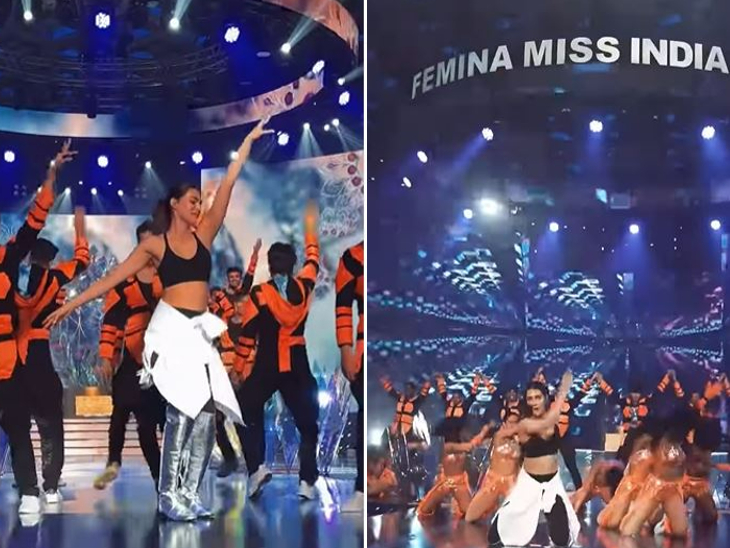