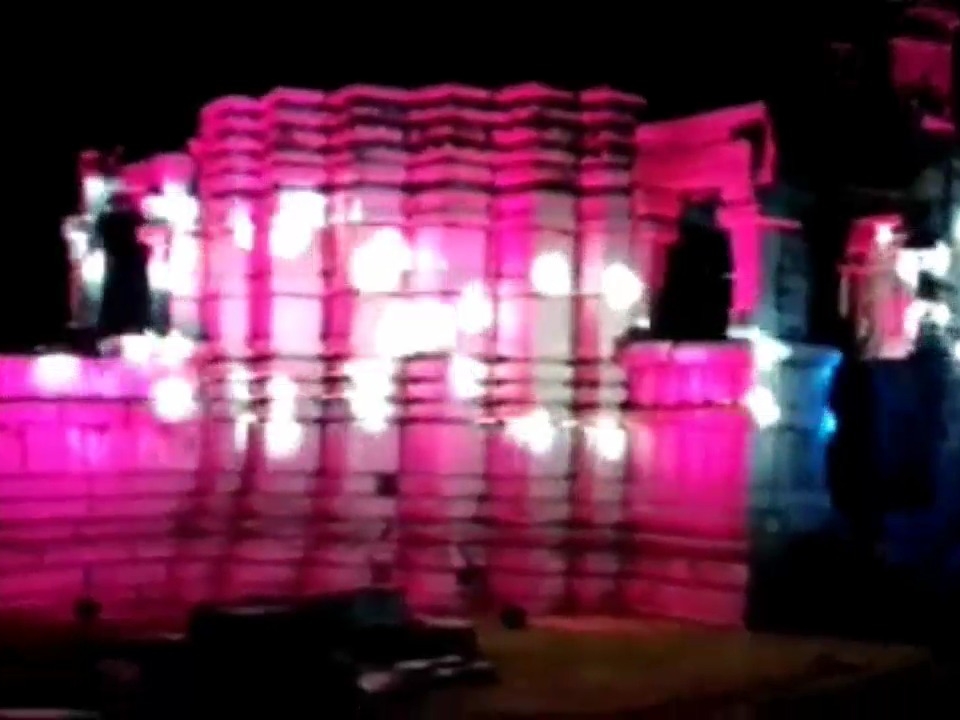 DM Manoj Kumar’s initiative to save the lost existence of the Sun Temple of the old Chandel period Mahoba, even from the Sun Temple of Konark, started to pay off. But now due to the obstruction of the Archaeological Department, the decoration and lighting work of the Sun Temple has stopped. This is causing discontent among the Mahoba residents. There is a demand from the government to remove the obstacles coming in the tourism work.

As part of the campaign to connect the historical ancient Sun Temple located in Mahoba district with tourism, the DM had tried to attract tourists by installing lights and sounds in the temple. This campaign of DM was highly appreciated by the people. But on Saturday, the team of the Archaeological Department got it removed, banning the light and sound service installed in the Sun Temple. This caused anger among locals and tourists.

Built in the 850th century

Historians and philanthropists say that due to the initiative of the DM, there was a hope for tourism development, on which the Archaeological Department has turned water. Historians say that the Sun Temple of Mahoba was built in the 850th century by King Rahul Dev Burman. By not fulfilling the responsibility of saving its existence, the Archaeological Department is also stopping the work being done by the DM. The state government is running a campaign to attract tourists by decorating all the ancient, historical tourist places of the state. Under this, Mahoba DM Manoj Singh had done the work of attracting tourists by installing lights and sound in this ancient, historically important Sun temple of Mahoba, but the Archaeological Department has turned the DM’s attempt on the ground.

SDM Sadar Jitendra Kumar said that keeping in mind the public sentiments of the people of the district, beautiful lighting music was arranged in the Sun Temple, after which the Archaeological Department has removed it after testing. The government will be written about this. A letter has been sent to SI. Lighting and music will be installed again soon after the no-objection certificate is received. 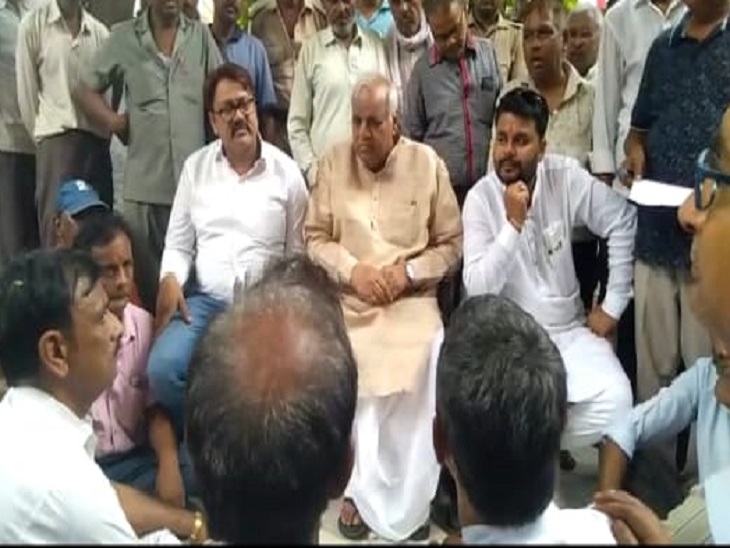 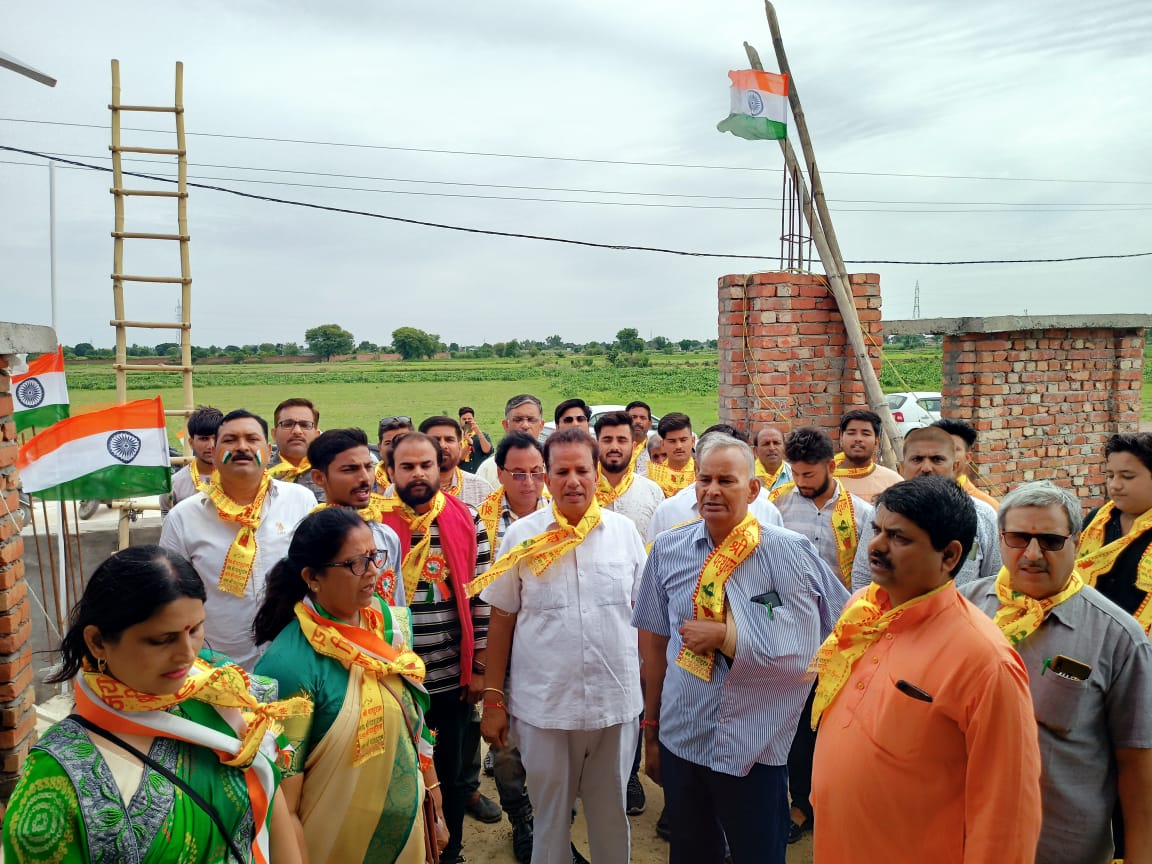 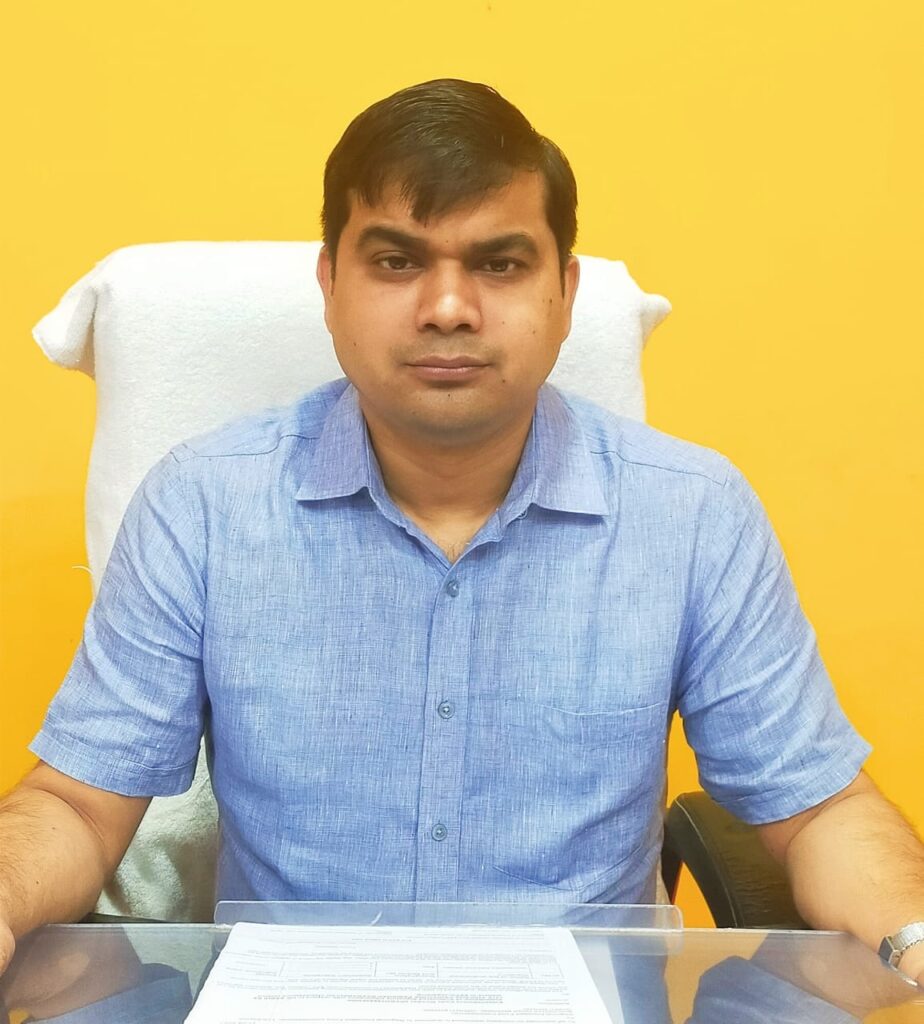