Arjun Reddy fame Shalini Pandey is currently in Maldives to relax from the hectic life of the showbiz industry. The actress who recently shared the screen space with Ranveer Singh in the comedy-drama Jayeshbhai Jordaar has taken social media to bless the wanderlust hearts of her followers. In a series of posts, Shalini Pandey took her fans on a virtual tour of Maldives thereby giving them an update on her whereabouts.

If her latest pictures are anything to go by, Shalini is currently having a ball by the beach. She looked stunning in a blue bikini which was paired with comfy floral pyjamas. In one of the photos, she is seen glistening in the sunlight as she embraces the cool oceanic winds. “Sun & Sand,” she wrote in the caption.

In a subsequent reel video, Shalini can be seen dancing at the beach as she walks on azure water when the waves hit the shore. The quirky video features a few happy montages of the actress proving that she is having the best time of her life. While sharing the clip, she wrote, “Happiest at the beach.” Take a look at the video below:

In another social media update, the actress is having a fun time in her private pool as she enjoys the scenic oceanic view. Shalini also gave fans a glimpse of the landscape of her hotel which is accentuated with green coconut trees, a shack by the beach, and a stunning bridge over water. Check out the photos here:

On the work front, Shalini Pandey rose to fame after essaying the role of Dr Preethi Shetty in Vijay Deverakonda co-starrer Arjun Reddy. She is known for playing pivotal roles in movies including Mahanati, 118, 100% Kadhal, and more. Shalini Pandey got her big break in the Bollywood film industry alongside Ranveer Singh in Jayeshbhai Jordaar. While sharing her experience about the film, the actress had said, “It’s not every day that you get a film like Jayeshbhai Jordaar as your big screen debut in Bollywood. It’s not every day that you get Ranveer Singh, a superstar and a super actor, as your co-star! So, I consider myself hugely fortunate that I have got this project from Yash Raj Films as a launchpad! I’m still pinching myself!” She is now gearing up to feature in Junaid Khan’s Maharaja. 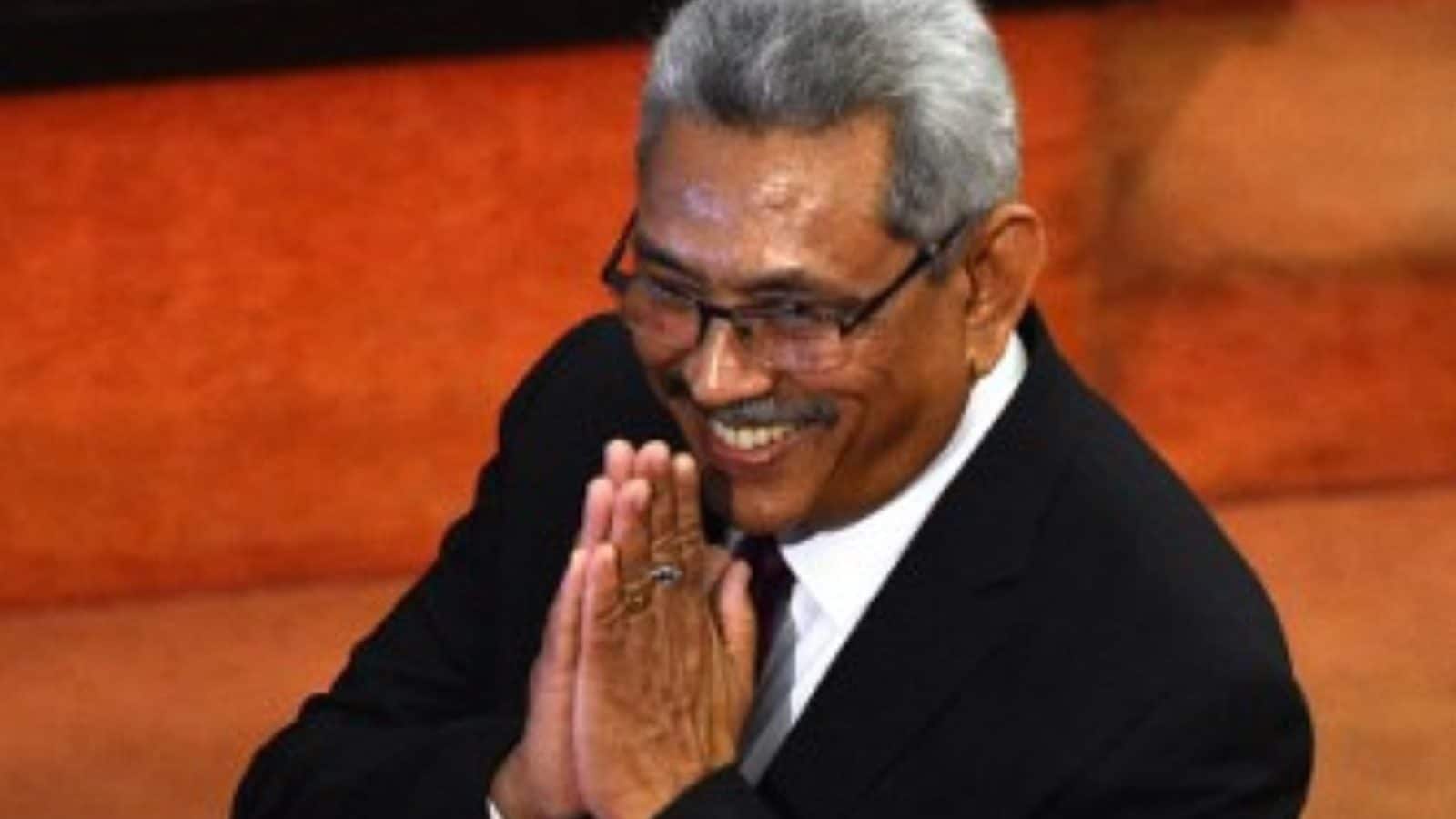