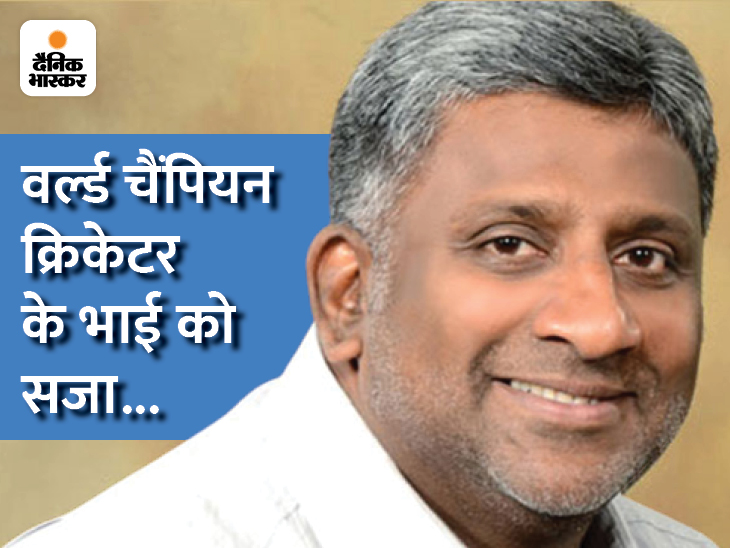 A case of money extortion was registered against Prasanna in 2015. He had threatened a businessman and demanded money from him. The High Court has found him guilty. While his wife and co-accused in this case Maureen Bury has been acquitted. A case was also registered against Maureen.

Ranatunga has scored more than 5 thousand runs
Arjuna Ranatunga is counted among the legendary players of Sri Lanka. He has scored 5105 runs in 93 test matches in his career. Whereas in 269 ODI matches, he has 7456 runs in his name. He has 4-4 centuries in both the formats. He has also taken 16 wickets in Tests and 79 wickets in ODIs.

Sri Lanka became champion after defeating Australia by four runs
In the 1996 World Cup, the Sri Lankan team under the leadership of Arjuna Ranatunga defeated Australia by 4 runs and became the champion. In this tournament, India was knocked out after losing to Sri Lanka in the semi-finals. 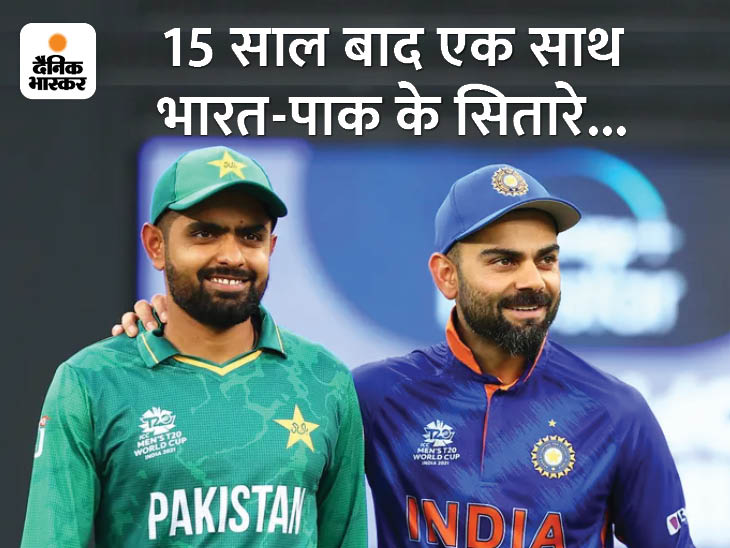 Virat and Babar will play with one team: Series will be played between Asia and Africa XI, India-Pakistan players will play together 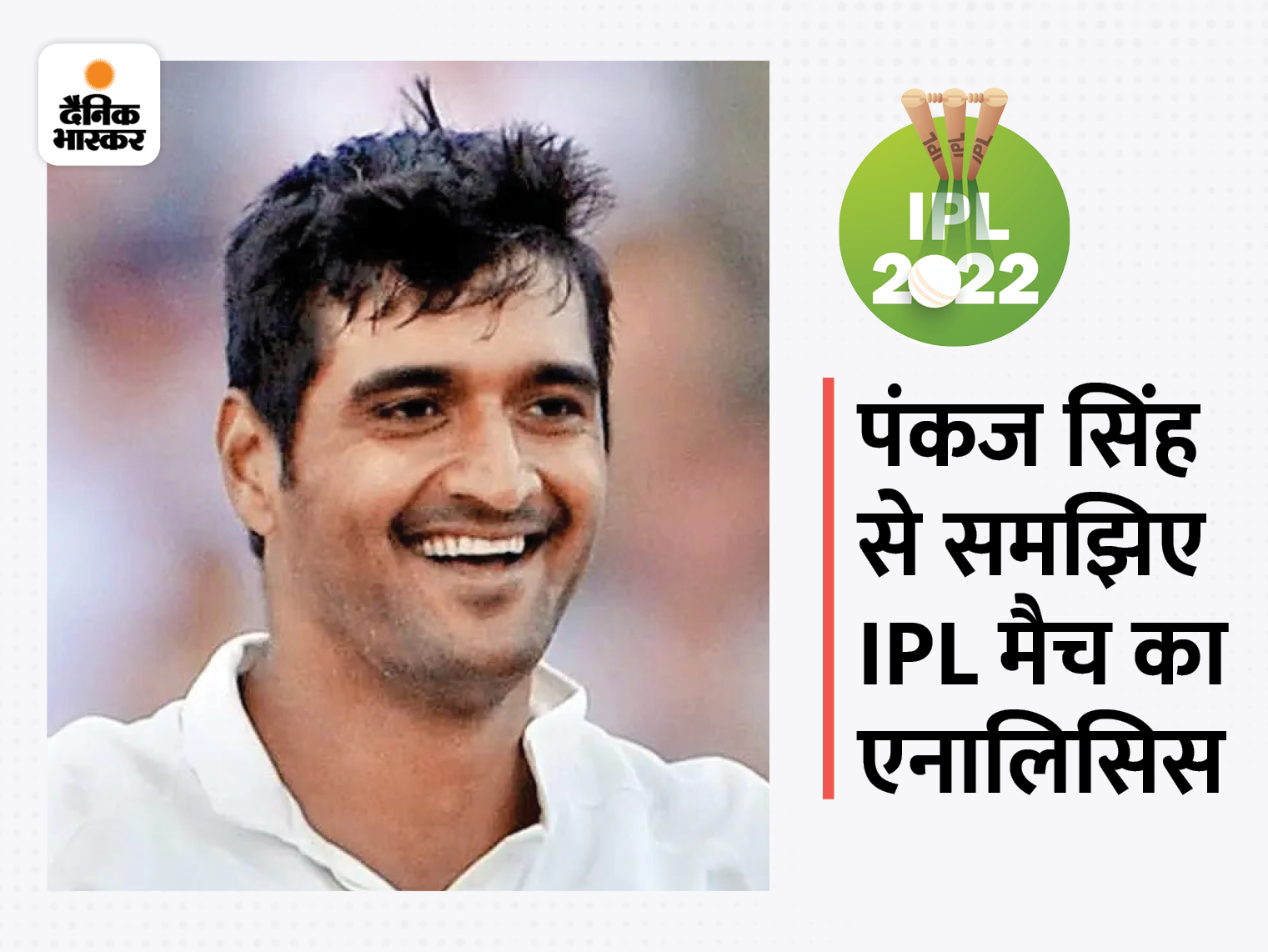 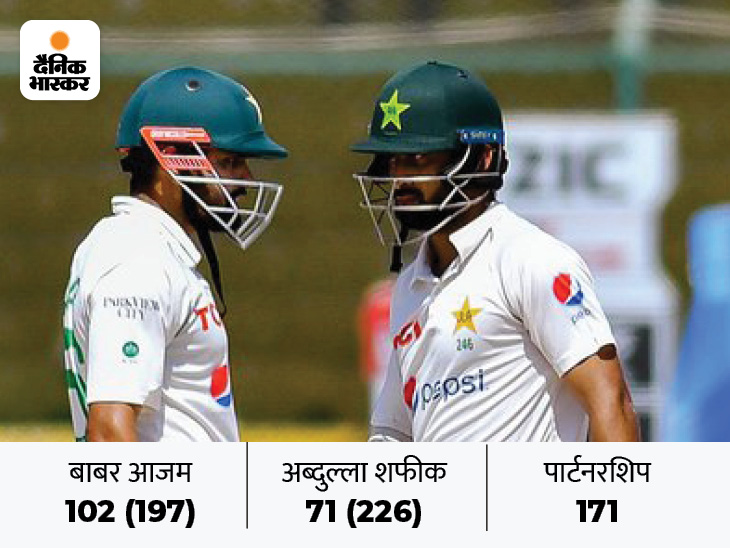 Pakistan’s fightback against Australia: In response to the target of 506 runs, Pakistan scored 192/2, Babar Azam’s century