Actor Armaan Kohli has got bail in the drug case. He was in jail for the last one year. NCB had seized 1.2 grams of cocaine from Armaan’s house in August 2021. In this case, the Bombay High Court has given its verdict today and has approved Armaan’s bail. According to media reports, he will be given bail after filling a bond of one lakh rupees.

However, two others arrested in the same case, Karim Dhanani and Imran Ansari, were granted bail. After his arrest, he had applied for bail several times, but it was rejected by the court.

We are updating this news….

Janhvi Kapoor was spotted outside the gym: Seen in a traditional look, fans were impressed after seeing the desi look 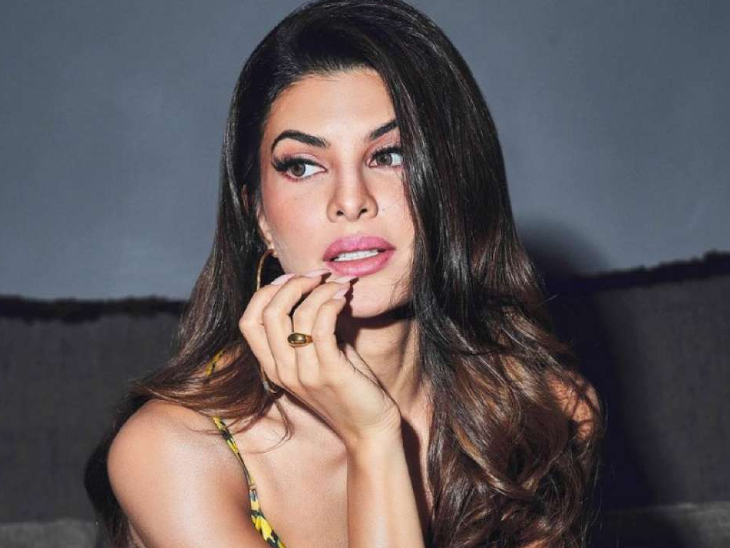 Jacqueline’s lawyer said – Conspiracy to be named in the charge sheet: Said – in this case my client is the victim, not the accused 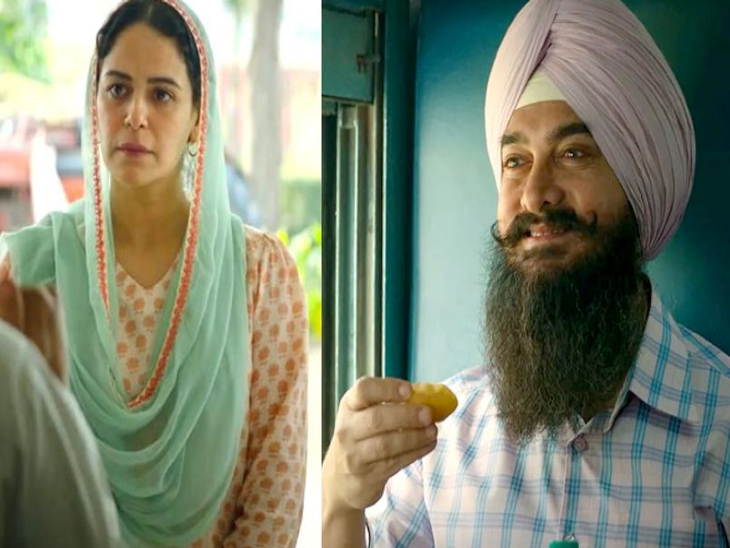 Mona Singh said on Lal Singh Chaddha’s boycott: Aamir Khan does not deserve it, has been entertaining for the last 30 years