An armed gang murdered an autorickshaw driver, who is a functionary in the Amma Makkal Munnetra Kazhagam (AMMK) here on Saturday night.

Police said that Kalaiarasan, 33, lived in Kollampatti near Balakrishnapuram. He was active in the AMMK and held the position of Dindigul Union youth wing secretary.

He was proceeding with passengers in his autorickshaw towards Uthanampatti when a gang intercepted and attacked his vehicle from behind. Fearing trouble, the passengers fled and Kalaiarasan too started running.

However, the gang chased and assaulted him with deadly weapons, including knives. He collapsed in a pool of blood. Dindigul Taluk police rushed to the spot and sent the body to the Government Hospital for postmortem.

Sniffer dog ‘Ruby’ was brought to the scene of the crime. Preliminary inquiries revealed that Kalaiarasan had some previous enmity. Further investigation is on. 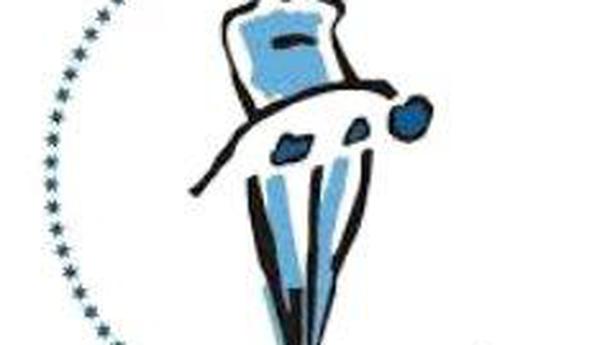 Attacks on journalists cast a shadow on state of freedom of expression: CHRI 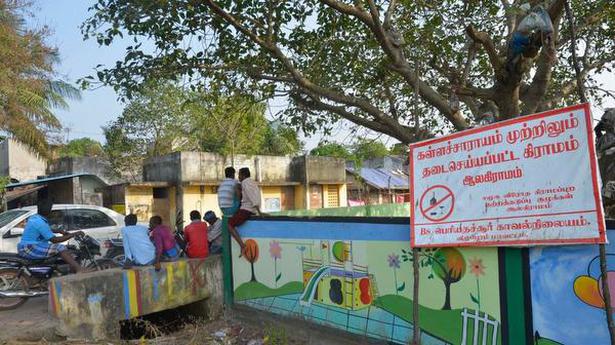