The district administration has issued an alert against an influx of refugees from Myanmar in the wake of the coup, say officials

Myanmar-based armed insurgent group Chin National Army (CNA) has sought asylum for their families in India in the wake of the military coup in the neighbouring country, an official in Mizoram said on Wednesday.

“The CNA has communicated the matter to the village council president of Farkawn, who later informed the Champhai district administration,” she said.

Ms. Zuali said that she has forwarded the matter to higher authorities.

The district administration has issued an alert against an influx of refugees from Myanmar in the wake of the coup, officials said.

A notification issued by Ms. Zuali on Tuesday instructed all villages to inform the district administration if Myanmarese refugees are seen entering their areas.

Thousands of members of the Chin community of Myanmar fled to Mizoram because of the military junta since the late 1980s, officials said.

Though many have returned to Myanmar after democracy was restored in the neighbouring country, thousands of them are still living in the state, they said.

The Chins of Myanmar and the Mizos of India share the same ancestry and culture.

With the Myanmar military taking power, there are apprehensions in the border areas that many Myanmarese from the Chin state and other regions will flee to Mizoram. 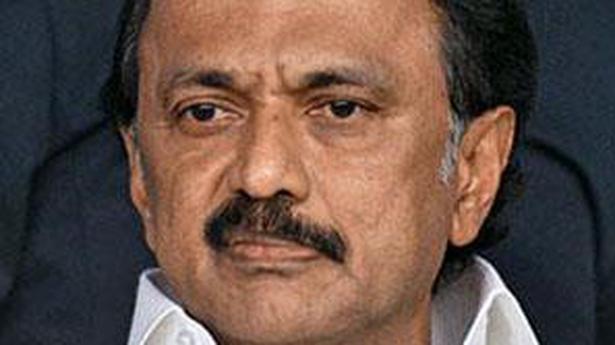 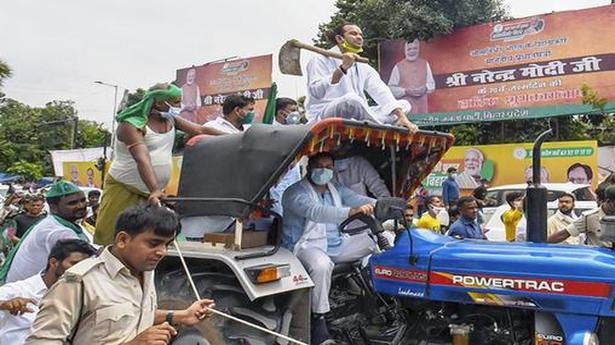 Fee for students at TNAU-affiliatedcolleges fixed at ₹50,000 per annum