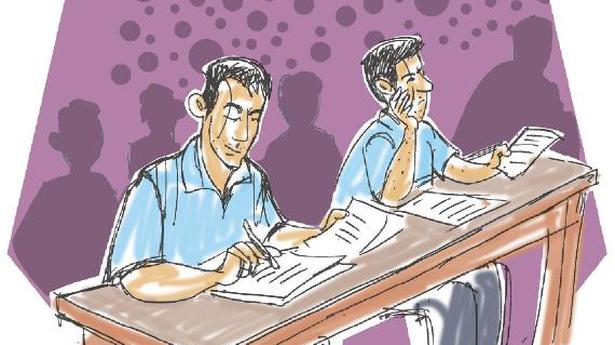 “The Indian Army has zero tolerance towards corrupt practices in the recruitment process for selection of suitable candidates,” an official said.

The Army has cancelled an examination for pan-India recruitment of general duty personnel after paper was found to have been leaked, officials said on Sunday.

They further said at least three persons have been arrested in Pune so far.

“The Indian Army has zero tolerance towards corrupt practices in the recruitment process for selection of suitable candidates,” an official said.

Based on a proactive joint operation with local police at Pune, a case of possible leakage of question paper prepared for Common Entrance Examination for Recruitment of Soldiers (General Duty) was reported last night, the official added.

While further investigations are underway, it was decided to cancel the examination to ensure continuous transparency in the recruitment process.