Heavy exchange of fire was going on in these sectors.

An Army jawan was injured and three houses were damaged on Thursday as Pakistani troops opened heavy fire and shelled mortars, targeting civilian areas and forward posts along the LoC in two sectors of Jammu and Kashmir’s Poonch district, official sources said.

The Indian Army was retaliating effectively, a defence spokesman said.

“At about 0645 hours, the Pakistan Army initiated unprovoked ceasefire violation by firing with small arms and intense shelling with mortars along LoC in Balakote and Mendhar sectors,” he said.

Heavy exchange of fire was going on in these sectors, the sources said.

An Army man was injured in the shelling in Balakote sector and was hospitalised, they added.

In the villages of Balakote, three-four residential structures have suffered damages, resulting in panic among locals, the sources said.

Pakistani troops have violated the ceasefire 24 times this month.

An Army jawan was killed and two others, including an officer, were injured on Tuesday as Pakistani troops violated the ceasefire by using heavy fire and mortar shells along the Line of Control in Sunderbani sector of Rajouri district, officials said.

On September 2, a JCO was killed in a ceasefire violation by the Pakistan Army along the LoC in Keri sector of Rajouri. 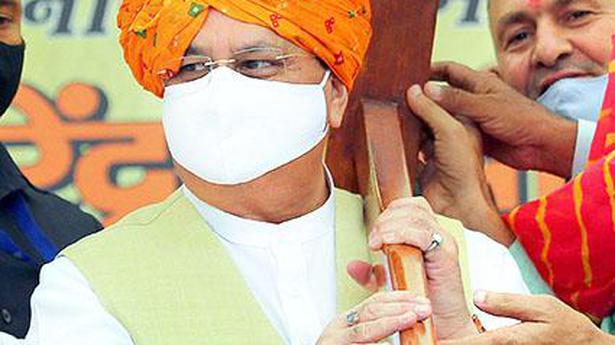 It is middlemen who are opposing farm laws: Nadda 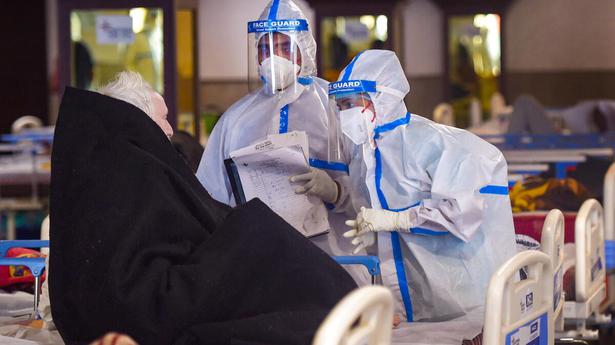