The periodicity for purchase of cars by all dependents has also been modified.

Reversing an earlier decision, the Army issued an order increasing the price cap for purchase of four wheelers through the Canteen Stores Department (CSD) for military personnel and veterans.

“Based on a feedback from a large number of veterans and serving personnel, increased car prices due to BS-VI norms, launch of new models and low demand during the pandemic, it has been decided to increase the entitlements with respect to purchase of car through the CSD,” the Army’s Quarter Master General (QMG) branch said in its latest order. “In addition, the cubic capacity cap has also been removed,” it said. The new entitlement is effective from November 1.

On the earlier restrictions, the order said the CSD receives a limited corpus of funds from the Central government to cater for subsidies applicable to all category of items which require a pre-payment for booking them. “In 2018-19, heavy purchase of cars through all CSD depots led to a major dip in the corpus which could not cater for other items required by the armed forces community,” the order said explaining why the decision was taken.

The periodicity for purchase of cars by all dependents has also been relaxed. Jawans can now purchase their first car on completion of five years of service and second car after retirement while JCOs can purchase a second car on promotion as JCO and third car on retirement. Officers and veterans of pay level 10-18 can purchase a car every eight years. In all cases, the gap between two purchases should be a minimum of eight years. 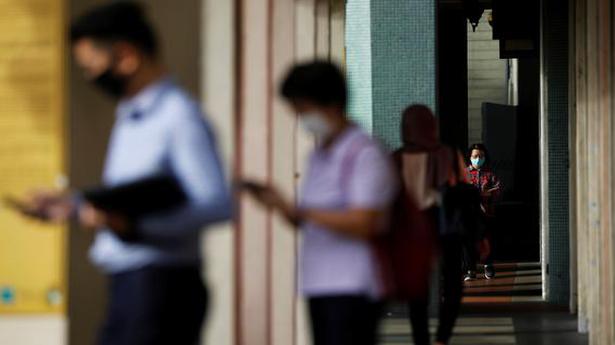