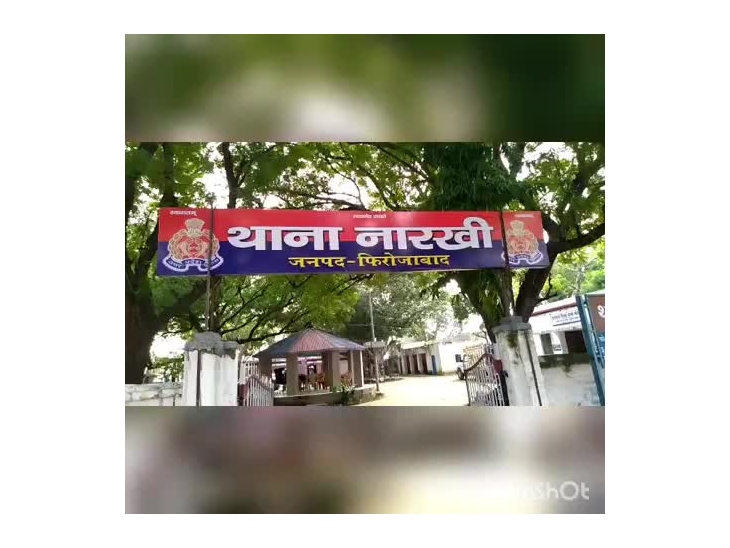 A case of theft of cartridges and magazines from an army truck has been reported at Narkhi in Firozabad district in UP. The police has started investigating the entire case.

The case of theft of cartridges from army trucks has come to light in Firozabad, Uttar Pradesh. Bulk cartridges and weapons were loaded inside the truck. After the theft of the cartridge, the police has started investigating this case. According to the information, an Assam Rifles Army truck left for Delhi on Sunday with arms and cartridges from Shillong. On Monday evening, the police station stood on the bypass near Jalesar Road bridge in Narkhi area. It is said that because of the exhausting of the diesel of the truck, the truck stood in the way.

Thieves blew cartridges from trucks parked on the bypass

In the report lodged, the soldier posted in Assam Rifles Unit Three, Awadhesh Kumar, told the police that he left Shillong at around 9.30 pm on Sunday. Unknown thieves have stolen 180 magazines of cartridges from a truck parked at Jalesar Road bridge bypass in Thane Narakhi area at around 4.30 pm on Monday, while the truck was loaded with precious weapons.

On receiving information about the theft of cartridges from the truck, the police have hurriedly registered a case and started action. On the instructions of the SSP, several teams including SOG have been pressed for disclosure. 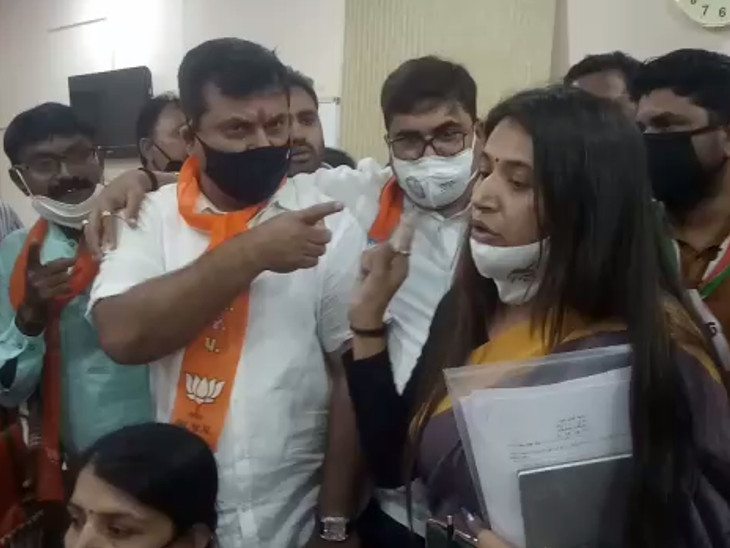 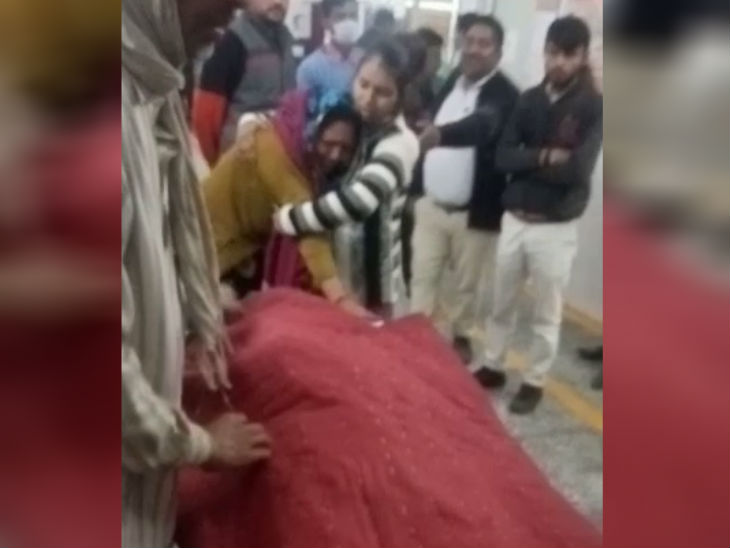 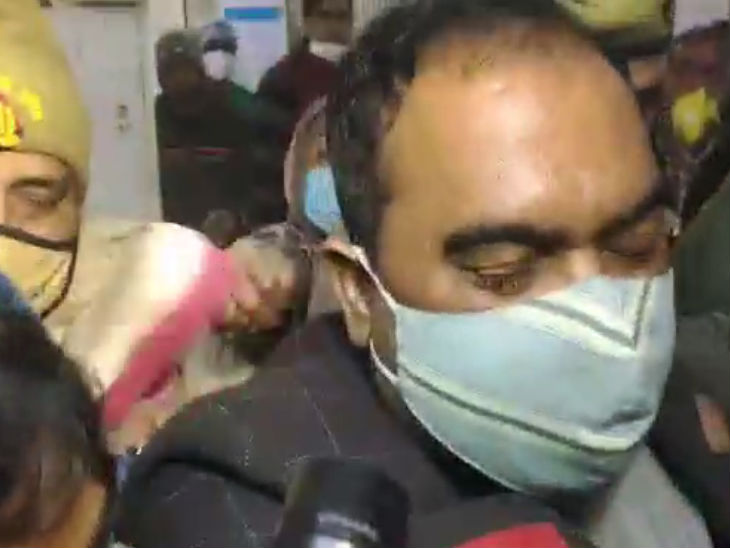