The arrest of a suspected lynchpin allegedly involved in smuggling ganja from across the border from a Maoist-infected tribal village along Andhra Pradesh border is expected to unlock the large-scale ganja seizure made by the Ernakulam Rural police last year.

The man identified as Sharafudheen, a resident of Palakkad, was arrested from Paderu by a special investigation squad of the Ernakulam Rural police after a persistent probe running into months. He is suspected to be the main agent behind the seizure of 140 kg of ganja by the Rural police in two separate incidents on November 26.

In one incident, a police team chased down and arrested three accused who were trying to flee in two cars at Angamaly and seized from them 105 kg of ganja found in 50 tightly sealed packs.

Information received from them on interrogation led to the seizure of another 35 kg of ganja found hidden in 17 similarly sealed packets in a rented house at Avoli in Ernakulam rural limits.

The seizures were the biggest in recent memory by the Rural police.

“He seems to be the main guy who sourced it from Andhra Pradesh and smuggled it outside, including to Kerala, through sub-dealers. He might be connected to other incidents of ganja seizure in the past. But that can be probed only after we secure his custody for further interrogation,” said a senior officer associated with the probe.

Police sources regarded the place from where he was picked up as the cannabis capital of India. The inhabitants of Paderu village is predominantly tribals who are inherently suspicious of outsiders.

“It seems that he had managed to establish relations and befriend them over a period. He used to source ganja at different prices dependant on their quality and was the pointsman for all Malayali dealers looking to make quick bucks through ganja trade,” said police sources.

He was nabbed after sustained efforts and by sending multiple teams with the initial team entrusted with tracing the suspect and doing a recce of the area. Thereafter, another team was sent armed with that information to nab him. 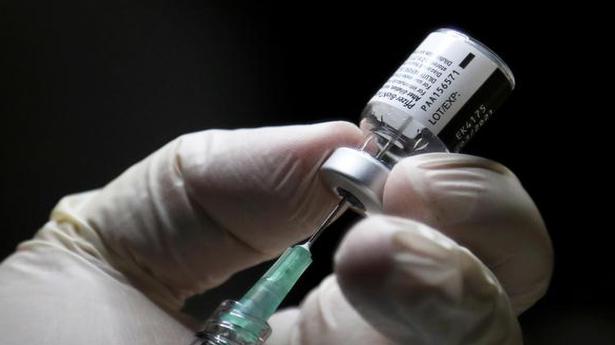 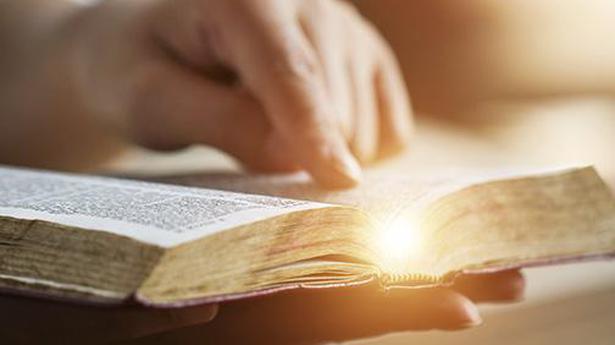 Bookless in the desert 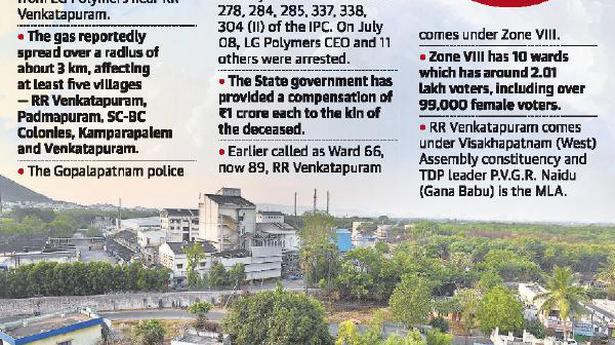