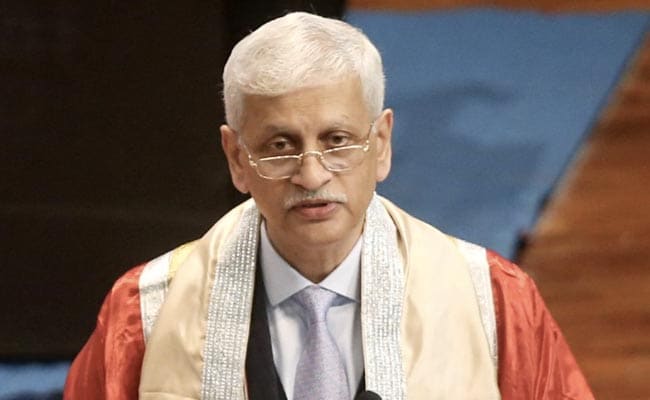 Former Chief Justice of India U U Lalit on Monday said in recent times civil disputes are being given criminal colour and arrests are being made without a reason which burdens the judicial system.

The ex-CJI was speaking at the Justice K T Desai Memorial Lecture on “Making Criminal Justice Effective” in the Bombay High Court.

Also speaking at the event, Bombay HC Chief Justice Dipankar Datta said bail is the rule and jail is an exception and gave the example of the recent Supreme Court order allowing jailed activist Gautam Navlakha, an accused in the Elgar Parishad-Maoist links case, to be placed under house arrest.

Noting that the criminal justice system was the backbone of a civilised society, the HC chief justice said, “A motivated, biased or an indifferent judicial system would result in the denial of justice and unjustified arrest of innocent persons”.

He also spoke about several judgments passed by the top court laying down guidelines for the police while making arrests in a case.

“Even in the Gautam Navlakha case resort to house arrest in appropriate cases have been emphasized,” CJ Datta said, adding the “rule of anarchy would replace the rule of law if an efficient and effective criminal justice system were to be absent”.

Ex-CJI Lalit noted in recent times arrests are made as a matter of course, frequently and without any reason.

“Arrests are made without even seeing if it is required or actually needed. Civil disputes are projected as criminal matters and this puts a burden on the judicial system,” he said.

The ex-CJI further said 80 per cent of inmates in Indian prisons are under-trials while the remaining are convicts.

“The conviction rate is 27 per cent which means 56 out of 100 undertrials are going to get acquitted for one reason or another but yet they continue to languish in jails,” he said.

“A cat is made to chase and catch a rat. But if after ten years of rat chase, the cat finds out that the rat was actually a rabbit then it is not good for society. It does not serve the society any good,” the former CJI said.

He further said magistrates mechanically “heat” the remand matters and rarely question the investigating team on why custody is required and what is the progress in the investigation.

The former CJI noted certain areas in the criminal system beginning from the investigation to the final conviction need a change in “attitude or course correction”.

“In present times with an increase in white collar crimes and cases with some scientific facets to it, I do not think that our police investigation system has the expertise or training to probe such matters,” he added. 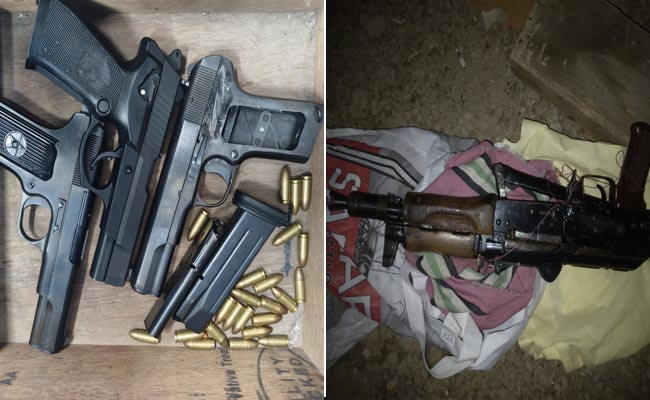 “Very Disturbing”, India Reacts Over Abduction Of 2 Indians In Kenya Massive Fire During Chhath Puja At Bihar’s Aurangabad, Many Critical