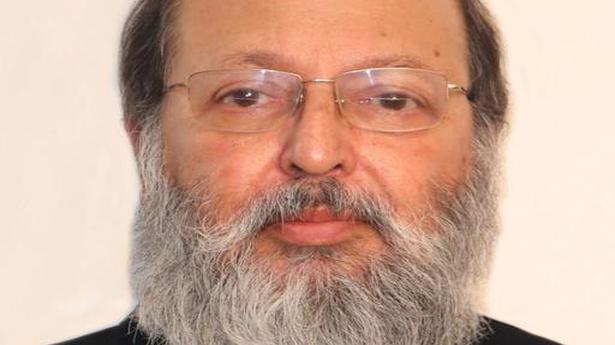 Arup Kumar Goswami was on January 6 sworn in as the Chief Justice of Andhra Pradesh High Court.

Governor Biswabhusan Harichandan administered the oath of office to Justice Goswami at a brief function in Vijayawada.

Ministers, Judges of the High Court and a few legislators also attended the event.